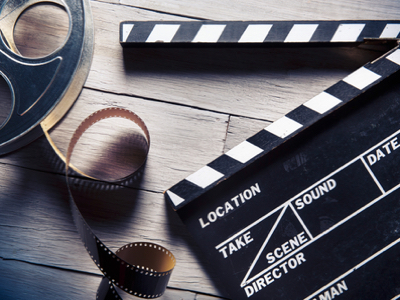 Landing a role in a video production agency can be pretty elusive, especially in London. With competition high and entry roles filling up with eager interns, it can sometimes like a never-ending struggle.

If you’ve been searching for months, with little success, despite months of work experience and interning under your belt, then maybe it’s time to think about what you could do differently.

After a degree in Computer Sound Design followed by a stint in the music industry (both in PR, content and as a performer – playing a set at Glastonbury in 2013), Sian Evans joined TopLine Film at its inception, growing with the business from Production Assistant to recently, Head of Production. As Head of Production at TopLine Film, Sian is regularly approached by a lot of people wanting to work in this industry – which is great to see – but there are a few key tips and tricks she has noticed gives people an advantage against the competition.

We sat down with Sian to ask her about the key steps you can take to securing a role in a video production agency, from getting your foot in the door, to mentoring, showreels and networking.

What’s the best way to make that first point of contact with an agency you’re interested in?

One of the trickiest things in video production is getting noticed. One way to get your foot in the door is to grab your prospective employer’s attention by writing bespoke emails. A ‘cut, copy, paste’ email blasted out to a bunch of companies won’t cut it and we can see right through them. If you’re reaching out to a potential employer, research them. Like the work they do? Tell them – and be specific! Enjoy a blog they posted? Reference it! It shows that you’ve spent time finding out about them and what they do and actually have an interest in the business.

How do I know which role to apply for?

You’ve most likely got a specific area of interest – whether it’s editing, cameras, sound or, like me, producing and directing. Whatever takes your fancy, follow your interests, strengths and skillset and run with it.

You may dabble in different areas when you first start out in video production, and having a broad skill set I definitely advantageous in some respects but ultimately, specialising will help you get more jobs. At TopLine Film, if someone applies for an editor position and is a ‘jack of all trades’ versus a seasoned editor who does nothing else but edit, we would always hire the seasoned editor.

My advice? Initially, focus on one thing. Master it, get damn good at it and then you can start to dabble in other areas. Learn other support skills and use them to your advantage. When I first started, I already had experience and interest in the tech side of things. It’s always been a great skill to have whether producing, directing or problem solving across the department (it’s always good to know your way around the technical aspects of production).

What are the key things employers look for working in video production?

We look for problem solvers. Working in video production often means working long hours and working under pressure, so we look for individuals who are adaptable, can handle stress and keep a cool head, while keeping clients happy! Social intelligence is a must and knowledge of tech and industry terminology always helps.

What are the best options for getting work experience and making contacts in the industry?

Building a network of contacts is really important. When you’re getting started, you might not walk into your ideal ‘first’ job. Ask for advice, look for mentoring opportunities, attend networking events and offer your services for free to get some experience. Offering something to get in front of someone will give you the opportunity to impress them! Say yes to as many opportunities as you can. Often it can lead to a next step and paid opportunity. There’s no ‘one route’ so think outside the box and stay open! 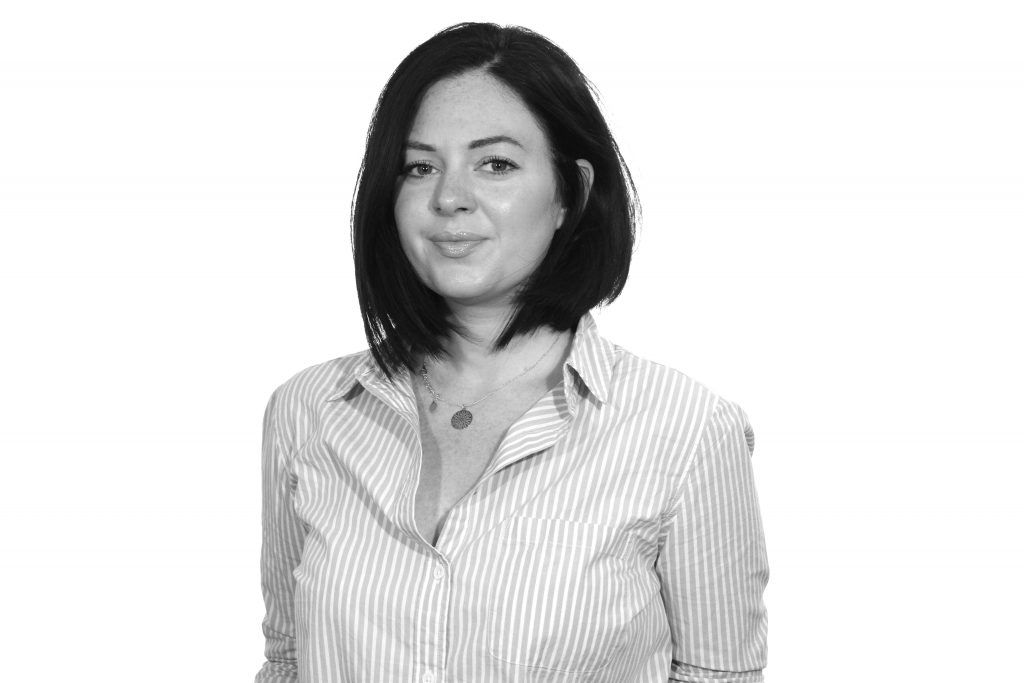 After a degree in Computer Sound Design followed by a stint in the music industry (both in PR and as a performer – playing a set at Glastonbury in 2013), Sian joined TopLine Film at its inception – growing with the business from Production Assistant to recently, Senior Producer.

0Shares
film industryFilm ProducerSian EvansTopLine film
Previous PostCoronavirus: 10 things to do differently when working from homeNext PostSocial purpose: why investing in and rewarding your employees is all important 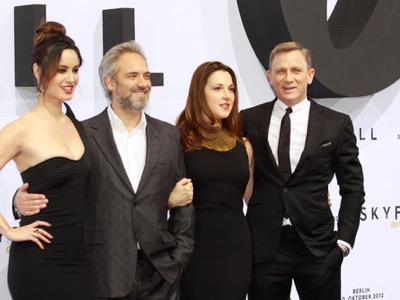 Film industry has a “pandemic lack of inclusion” 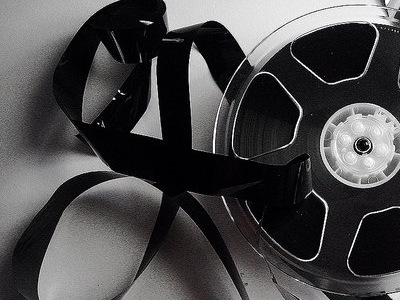 Sexism and gender equality in Hollywood