It is tradition in most of the western world for families to come together on Christmas day, but occasionally someone may be alone at Christmas. Whether you are alone or with family it is the time of year to make things special.

In order to make this day special a very simple thing to do is to make sure you set a table for your dinner. If you are having a starter some ideas to get you going might be prawn cocktail, a tasty soup or smoked salmon.

Christmas dinner usually consists of roast turkey although other poultry and meats such as chicken, goose, duck, roast beef or ham can be used as an alternative. The turkey first appeared on Christmas tables in England in the 16th century and it is believed that King Henry VIII was the first English monarch to have turkey for Christmas. Vegetarians might like to experiment with a special alternative.

Your meat should be served with roast potatoes, (sometimes people also serve mashed or boiled potatoes), stuffing, gravy made with the meat juices, cranberry sauce or redcurrant jelly and bread sauce. Serve a selection of fresh vegetables such as sprouts, roast parsnips, peas and carrots. The traditional pudding is Christmas pudding or plum pudding. Sometimes mince pies with brandy butter and/or cream are served, often followed by yule log and christmas cake.

Use the best cutlery, dishes and glassware you have in the house.

Set the table neatly before you start the meal or even after breakfast so that this is not a last minute thought. Take your time; go onto the internet and look at all the different ways you can fold fancy napkins – linen, if you have them, if not paper is fine. Find a nice Christmassy tablecloth, white and red are the best Christmas colours to really brighten up the atmosphere. Again there are very inexpensive plastic cloths if your budget does not stretch to fine linen. The cloth should extend 10–15 inches past the edge of the table.

When placing your cutlery put your knife and fork for your main course at the side of where your dinner plate would go. The fork is placed to the left hand side and the knife at the right hand side. Sometimes it can be helpful to put a charger plate on the table which is left throughout the meal until the end of the meal and removed if having coffee at the table. Any cutlery should be place one inch from the edge of the table so that when people sit down they do not catch it on their clothes. Depending on your starter, the cutlery for this will go outside of the cutlery for your main course. If this is a soup spoon place this to the right of your dinner knife. Usually the largest knife and fork is for the main course, so if you are having a starter which you would eat with a knife and fork put a smaller set out for this dish. The bread plate or side plate should be placed to the left side of the fork. The butter knife should be placed on the bread plate with the blade facing in towards the forks. The napkin can be placed on the bread plate, or in the centre of the place setting where the dinner plate would go. It should not be placed in the glass.

Glasses are placed in order of use. The water glass can be a flat bottomed glass or a glass with a stem and is placed at the tip of the dinner knife. The red wine glass is placed to the right of the water glass and held by cupping the bowl.

You can either make or buy a colourful centerpiece for the table. Keep the centerpiece in keeping with the theme of Christmas. You might find some acorns when out for a  walk, these can be used with a little bit of silver or gold spray. Have yours low as you do not want people to have to keep swaying around the table to speak to the person opposite.

If the room is dark, light candles at the table and in safe places around the room. Keep away from anything where they could cause a fire and make sure you extinguish them before leaving the room. You can be creative with small flower displays; some fantastic displays can be made at home with some greenery from the garden and an inexpensive bunch of flowers to add some colour.

Don’t forget the Christmas crackers and do wear the party hats!

For more information visit my website at www.etiquetteandmanners.co.uk The courses are also certified for continued professional development (CPD) if required.

Have a wonderful festive season and be careful with the alcohol! 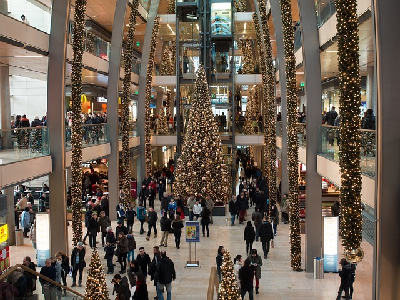 Take the stress out of Christmas: our guide to a worry-free festive period 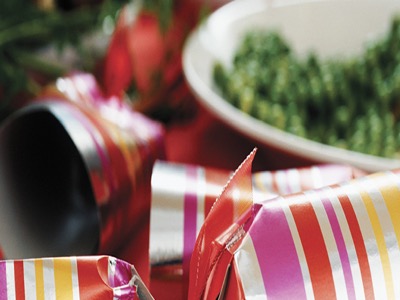 Let’s hear it for the sprout! A low calorie guide to Christmas 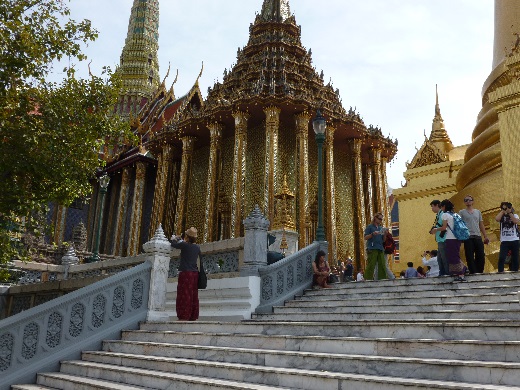 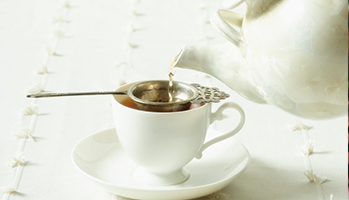