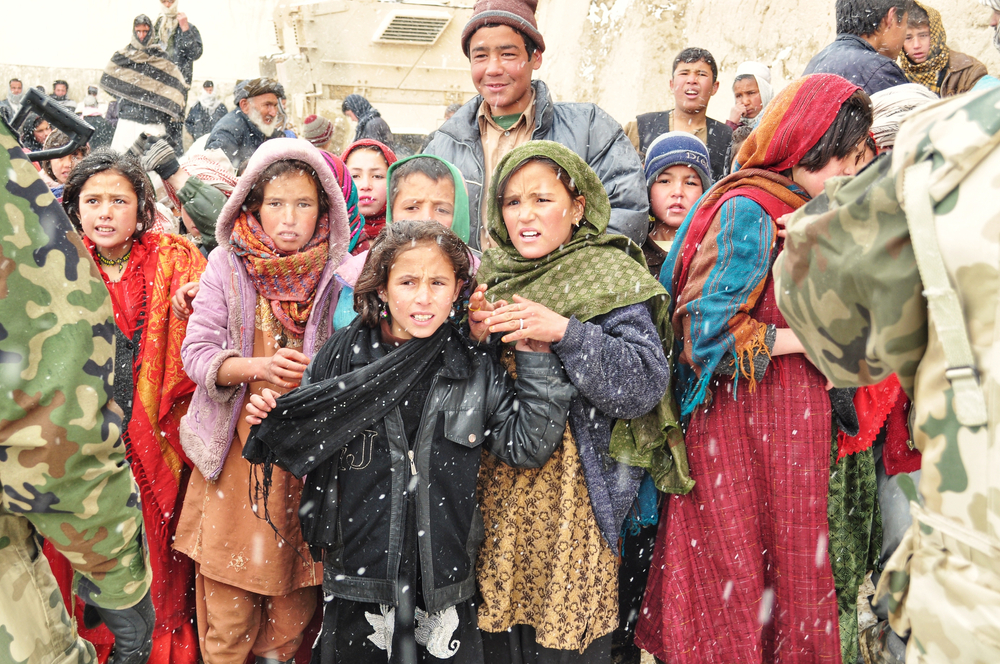 In recent days, the Afghanistan government has collapsed, following the seizure of power from the Taliban.

The takeover comes two weeks before the US government was set to complete its troop withdrawal from the country.

Many Afghans are now fearful of a return to harsh and brutal regime that the Taliban used during its previous rule from 1996 to 2001. During this time, stoning, whipping and hangings were often used as punishment; while women were not allowed to have an education or go to work.

There have been chaotic scenes at Kabul aiport as thousands of people, including desperate Afghans, foreign diplomats and officials, attempt to leave the country. Reports have seen people clinging onto planes as they take off, and five people declared dead amongst the chaos on the ground.

The Taliban have said they want to form an “inclusive, Islamic government” with other factions. They are holding negotiations with senior politicians, including leaders in the former government. Today (17th August), they declared an “amnesty” across Afghanistan and urged women to join its government.

However, many Afghans distrust the Taliban and fear that their rule will be violent and oppressive. They have pledged to enforce Islamic law, but have said they will provide a secure environment for the return of normal life after decades of war.

There have already been worrying signs of a return to the previous strict regime, with adverts featuring women being painted over; reports of women being turned away from their place of work; and many are scared to leave their homes.

Speaking about the recent events, Agnès Callamard, Amnesty International’s Secretary General, said, “What we are witnessing in Afghanistan is a tragedy that should have been foreseen and averted.”

“It will only be compounded further without swift and decisive action from the international community.”

“Thousands of Afghans at serious risk of Taliban reprisals – from academics and journalists to activists and women human rights defenders – and are in danger of being abandoned to a deeply uncertain future.”

“Foreign governments must take every necessary measure to ensure the safe passage out of Afghanistan for all those at risk of being targeted by the Taliban.”

“This includes expediting visas, delivering support for evacuations from Kabul airport, providing relocation and resettlement, and suspending all deportations and forced returns.”

“We urge the US to provide continued security at the airport while evacuations are ongoing.”

“As Afghanistan’s people face up to a stark new reality, the UN Security Council must also adopt an emergency resolution calling on the Taliban – who now effectively control the country – to respect international human rights law, protect civilians, and end reprisal attacks, as negotiations on transitional arrangements continue.” 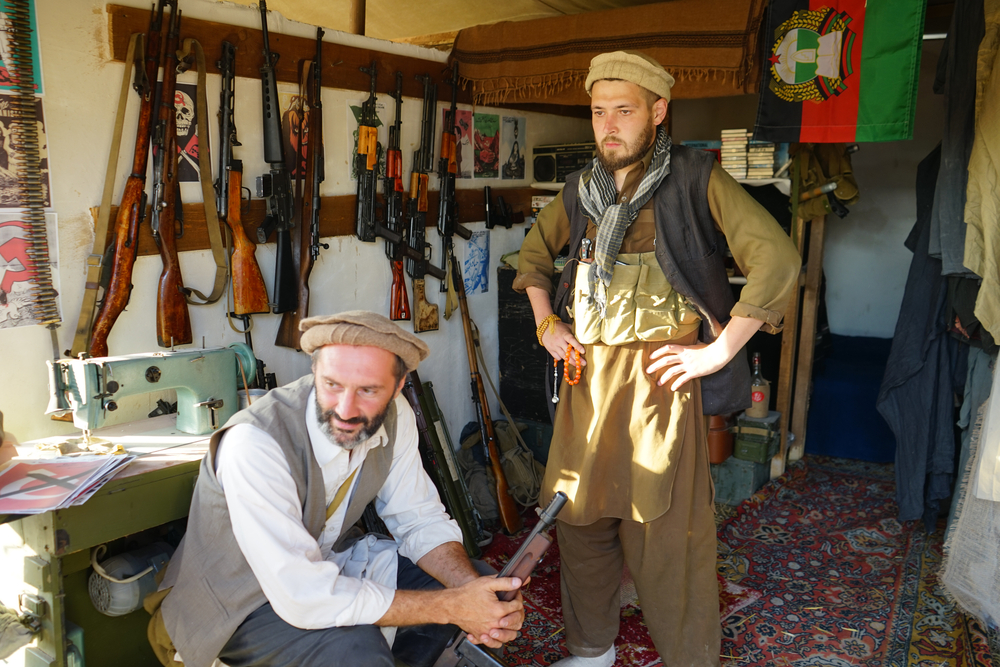 Who are the Taliban and what do they stand for?

The Taliban emerged in the early 1990s in northern Pakistan following the withdrawal of Soviet troops from Afghanistan.

While early support for the Taliban was positive, the Taliban soon introduced their strict interpretation of Sharia law, which included public executions of convicted murderers and adulterers, and amputations for those found guilty of theft. Men were required to grow beards and women had to wear the all-covering burka.

Women were also not leaving the house without a male chaperone, access healthcare administered by a man or have any involvement in politics.

The Taliban also banned television, music and cinema, and disapproved of girls aged 10 and over going to school.

The Taliban were removed from power in 2001 by US-led forces, but have gained control once again, just two weeks before US troops were scheduled to be removed from the country completely.

It is now feared that the country will return to its previous strict regime, with women’s rights severely regressing.

At WeAreTheCity, we believe in equality for all and will continue to campaign for women’s rights everywhere and share a variety of voices and opinions.

With the help of the below, we can gain a better understanding of the events in Afghanistan, and how we can help protect the women and girls who live there.

Founding Leader of the Women’s Equality Party, Sophie Walker, started her petition to the UK government to help protect the freedom and safety of Afghan women and girls.

The petition is asking the UK government to urgently work with all parties and international allies, to ensure:

There are also calls for people to lobby their MPs. Campaigners are urging people to write to their MPs and demand safe passage for refugees from Afghanistan.

Preet Kaur Gill, MP for Birmingham Edgbaston tweeted, “The situation in #Afghanistan is horrifying but there are things we can all do: Pressure PM to provide urgent humanitarian support + protect the most vulnerable; amplify voices and support the work of Afghan activists; donate to orgs working in Afghanistan.”

You can also find templates of letters sent by other people on Twitter.

Parliament is due to be recalled on Wednesday to discuss the crisis.

Social media has become ablaze with criticism for the Taliban and calls for governments to take action. The hashtag #AfghanWomen is being used to share stories, raise awareness and campaign for help.

In 2012, Malala hit the headlines after the Taliban shot her in the head for campaigning for girls’ education. The assassination attempt on Yousafzi caused shockwaves across the globe, with many media outlets and public figures coming out in support of her.

UN Women have also launched an emergency appeal for women and girls in Afghanistan. Afghan women need your support now more than ever. UN Women is committed to stand by them and deliver ongoing support. UN Women has been working on the ground in Afghanistan for over 10 years, and will remain operational and engaged with their partners to provide life-saving services to Afghan women and girls – especially at this critical juncture for the country. Donations allow UN Women to continue to offer ongoing support to our team on the ground.

Women for Women International, a non-profit humanitarian organisation that provides support to female survivors of war, are urgently calling for donations to help women find safe places to meet and ways to stay connected.

Afghanaid is providing emergency assistance where needed and supporting families who have lost their homes and livelihoods as a result of the conflict. They are asking for donations to give urgent, life-saving assistance to men, women and children in Afghanistan who have been affected by conflict. 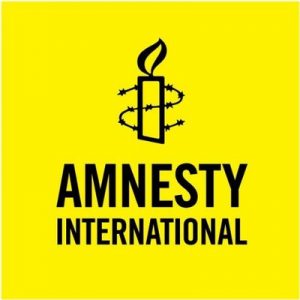 Amnesty International are calling on the UK Government to immediately move to expand its ‘grossly flawed and utterly inadequate’ relocation scheme to ensure many more people in Afghanistan can get to safety. 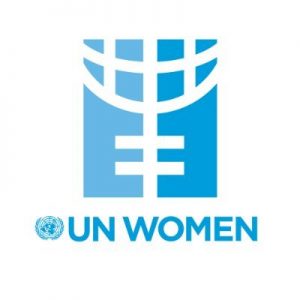 UN Women is the global champion for gender equality, working to develop and uphold standards and create an environment in which every woman and girl can exercise her human rights. Phumzile Mlambo, Executive Director of UN Women, tweeted, “Please spare a thought for the people women and girls of Afghanistan. A tragedy unfolds in front of our eyes.”

Previous PostInspirational Woman: Farleigh Hungerford | Founder, FarlyNext PostThe impact of Covid on the next generation of consultants: A personal account 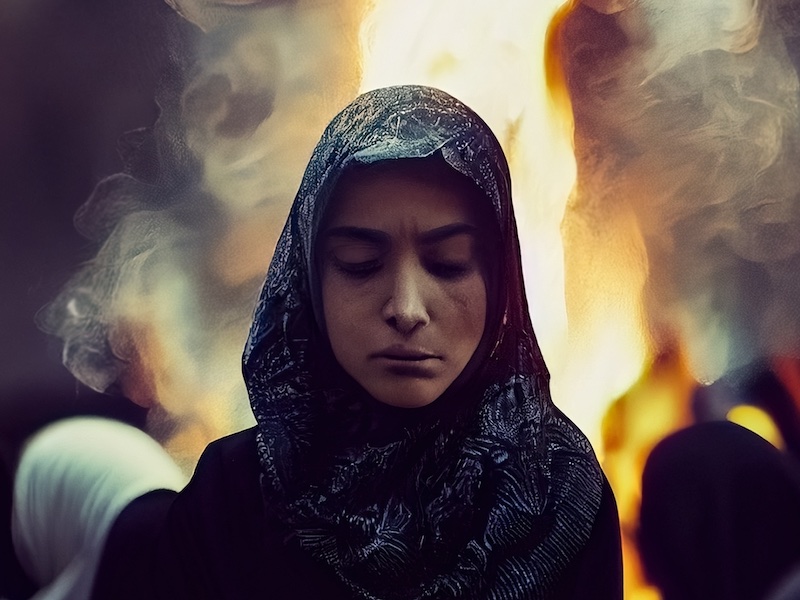