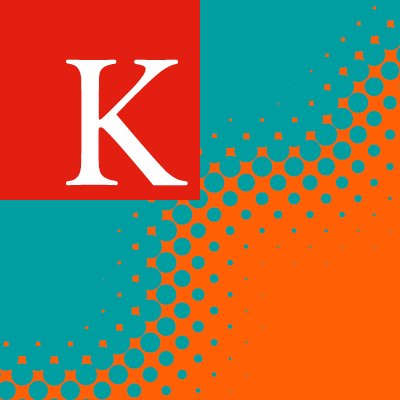 The Global Institute for Women’s Leadership advised LinkedIn on their report on the impact of language on women and men in the workplace.

The report analyses how men and women respond to and use language, incuding during job searches, interviews and when talking about their roles. It also gives recommendations for achieving a more inclusive workplace and recruitment process.

The report reveals that, even at similar levels of seniority, men and women use different words to describe their work experience and express themselves at work – men tend to focus more on their technical skills, women are more likely to reference their education and personal attributes. Other findings include: 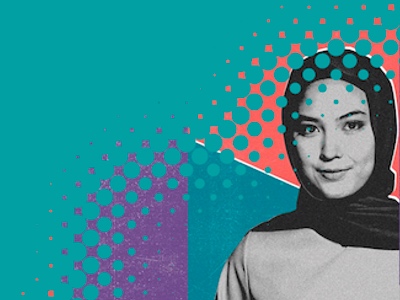