Like many gender network leaders, Rachel Escott wears many hats.

“My current role is leading one of the data verticals within our Data Technology Services team, bringing data to life internally within the organisation. I also chair our Women’s Network in London and sit on the global steering group. Our network is called WOW, Women of Worldpay, we have four chapters in the UK and a number across the US.”

Worldpay’s history with the gender equality discussion has been one of constantly trying to improve, even when circumstances are changing around them. Escott has seen just how important WOW has been in keeping the discussion at the forefront of the senior leaderships’ minds.

“I think it’s something that the leadership has been conscious of for a long time but we are a business that’s gone through a huge amount of change. After I joined in 2017 there was the merger with Vantiv, a large US firm, and a number of the senior female role models from Worldpay left the business. However, the merged firm appointed a head of D&I for the first time who helped co-ordinate our inclusion networks globally, bringing together WoW, GLoW (Gay & Lesbians of Worldpay), MoW (Muslims of Worldpay), Worldpay Family Network and African Heritage Network in the US under a pillar framework – Awareness, Growing People, Attracting Talent and Community. This also bought a welcome increase in budget for the networks. And now we’ve just been through another merger with FIS, so things will change again.

“With WOW we certainly want to ensure there is continued interest in gender balance at the executive level. Our members want to work in a business that’s conscious of the benefits of better diversity and better balance in all areas. How we do that can be difficult – there’s a whole piece around supporting women in the business and providing them with opportunities. And then it’s working with senior women in the organisation who have more influence to make sure the right messages are being heard.”

Escott herself benefitted from Worldpay’s commitment to trying new ways of working and recruiting.

“I joined Worldpay through their Refresh programme which was specifically for people returning after a career break. I had worked for Big 4 accounting firms, then in 2008 I packed it all in, moved out to the country, started a small holding and retrained as a school business manager. But in 2016 I realised I was bored, lonely and unhappy and wanted to come back to the city however I knew that I didn’t want to go back to the Big 4 environment. Part of the reason I left was having been on two maternity leaves I could see there were still lots of issues around being a woman in that world and that didn’t appeal to me. I came to the Worldpay Refresh day and thought, here’s a place where I can feel at home. I came in at quite a junior level compared to what I’d been doing before but I worked my way up over two and a half years.”

One of the things that Escott believes passionately in, and that WOW promotes, is the need to share stories. When we hear the true experiences, struggles and successes from those around us then not only do we learn from them but we realise we’re not the only person going through this. She believes this is critical for keeping women in the business.

“At Worldpay we have a family network as well. They contacted me and asked me to write a blog about my experience of returning to work and following that the women’s network asked me to speak at an event. So I did and at the end they asked me if I’d be up for joining the committee. I have a daughter who’s 13 and a son who’s 12, I don’t want them coming into an environment that hasn’t changed. So when I was asked to be a member of the committee I couldn’t say no.

“One of the things we’ve done that has been really successful is our Sharing Stories programme. It was born from me being asked to talk about my story – we’ve put on four different events in London and a couple in Cambridge. Women in the business who are happy to share, it’s an informal environment and often it turns into an interesting discussion about their experiences. I look back now and I had nobody before I went on maternity leave to help me think about how I managed my career or the power of networking. Having people who can say, “I’ve been there and done that, this is what worked and this is what I wish I’d done differently” is incredibly helpful. Not everybody’s story is going to resonate with everyone but there’s always something that strikes a chord.” 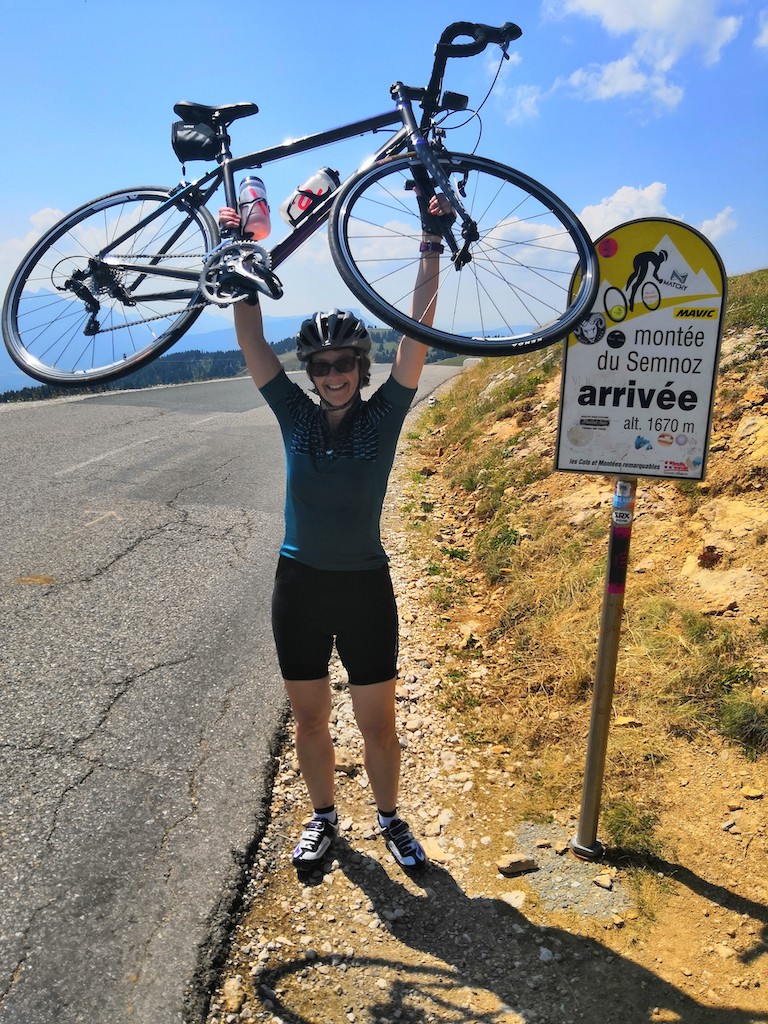 She’s honest about the areas where the network has to work particularly hard or is still trying to make progress. Going through a merger means a change and that’s always difficult to navigate. Add that to the problems that all gender networks face, such as bringing on board men and fighting to get budget for development programmes, but what’s inspiring about Escott is her attitude in the midst of all this. She’s sanguine and determined, it might not happen today or even tomorrow but she’s always positive that change and growth is possible.

“For the most part we get a lot of support from senior people, senior men in the business and they want to turn up and support and be helpful. You still get the odd comment from more junior people, which is disappointing but those are the people that need the most help understanding why we’re doing what we do and why it’s beneficial for everyone. It’s only when we get men on board, throughout the whole industry not just Worldpay, that we’ll see real change.

“Until we get to the point where everyone can take parental leave that “oh we can’t employ a woman of a certain age” mentality will never go away. Worldpay have been brilliant at supporting flexible working, if I want to go home early for parents evening or go to a sports day its fine. I’ve always been very open and vocal about what it is I’m going to but when senior men feel able to do that too that’s when it will cascade down the business. There’s a danger that men feel like we’re getting at them and we need to look at how we include them. We’re looking at whether we change the name of the network because it isn’t actually about women it’s about gender equality.”

There’s a theme in Escott’s work that is about constant change and growth, and that’s only possible if you’re someone who genuinely believes that there is good stuff coming and she really does.

“I see that my children’s generation have very different attitudes and that excites me. If we can start things shifting and begin to move the dial then there is hope for the future – all we have to do is create an environment where that hope isn’t crushed.” 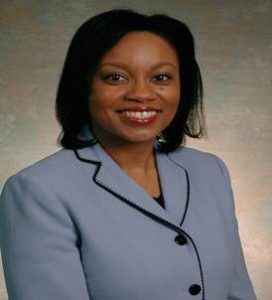 “The financial landscape is evolving and at FIS, our employees are at the center of it all. We are bold thinkers, thought leaders, innovators, collaborators, change agents and client champions. Each bringing our unique backgrounds, skills, abilities, perspectives, and experiences to the table. In order to solve for the future of FinTech, we need to engage and develop all of the available talent, not just a portion of it. That’s why inclusion and diversity are at the heart of everything we do, and why we are committed to achieving gender balance and diversity at all levels of our organization—from early career starters to our senior most leadership.”

WeAreTheCity are proud to be working with Worldpay as one of our Investing in Women corporate members. You can find out more about becoming a member here. 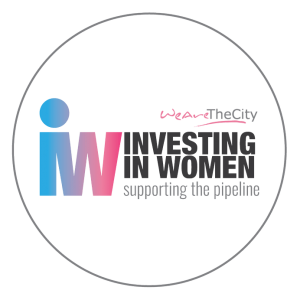