HSBC has revealed it pays male employees 59 per cent more than their female counterparts within the UK.

The bank also revealed that their bonus pay gap is 86 per cent more for men than for women.

HSBC’s reported gap is the biggest yet to be disclosed by a British bank. The Royal Bank of Scotland reported a 37.2 per cent mean gap in hourly pay, while Barclays reported a mean gap of 48 per cent.

Under new government rules, all employers with 250 or more employees will have to measure and report their gender pay gaps for the first time.

Women currently earn around 18 per cent less on average than men, despite continued efforts to remove barriers in the workplace. Employers have a critical role to play to help close the gender pay gap.

Elaine Arden, group head of human resources, said, “If we identify any pay differences between men and women in similar roles, which cannot be explained by reasons such as performance/behaviour rating or experience, we make appropriate adjustments.”

Continuing she said, “These issues are a challenge for our industry.”

“We recognise that there is more work to do to address our gender balance at senior levels.”

Alison is the Digital Content Editor for WeAreTheCity. She has a BA Honours degree in Journalism and History from the University of Portsmouth. She has previously worked in the marketing sector and in a copywriting role. Alison’s other passions and hobbies include writing, blogging and travelling.
Previous PostBritish women forced to continue pregnancies that risk their healthNext PostOne week to go – who will you nominate? | WeAreTheCity’s 2018 Rising Star Awards 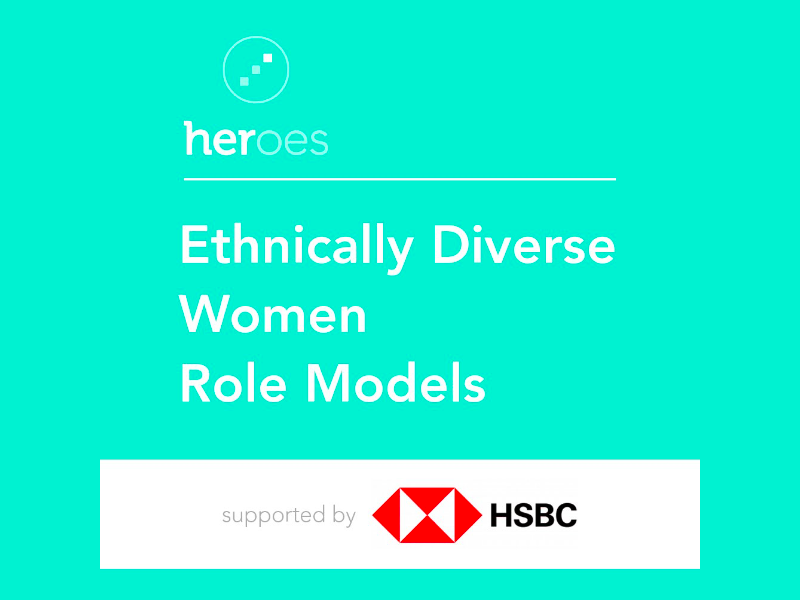 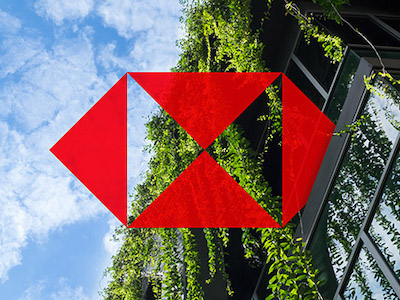