Today marks Human Rights Day and this year also marks the 70th anniversary of the Universal Declaration of Human Rights.

The Universal Declaration of Human Rights was a landmark document that proclaimed the inalienable rights which everyone is inherently entitled to as a human being — regardless of race, colour, religion, sex, language, political or other opinion, national or social origin, property, birth or other status.

The Universal Declaration of Human Rights also holds the Guinness World Record as the most translated document, with it available in over 500 different languages.

Human Rights Day is observed every year and marks the date in which the United Nations General Assembly adopted the declaration in 1948.

“Where, after all, do universal human rights begin? In small places, close to home — so close and so small that they cannot be seen on any maps of the world. Unless these rights have meaning there, they have little meaning anywhere. Without concerted citizen action to uphold them close to home, we shall look in vain for progress in the larger world.” – Eleanor Roosevelt

To mark the 70th anniversary of the declaration, the UN is launching year long campaign – beginning on Human Rights Day this and ending on the same day next year.

The campaign has three core objectives: to promote, engage and reflect. Our aim is to engage a broad base of audiences the world over; to help promote understanding of how the Universal Declaration empowers us all; and encourage further reflection on the ways that each of us can stand up for rights, every day.

Alison is the Digital Content Editor for WeAreTheCity. She has a BA Honours degree in Journalism and History from the University of Portsmouth. She has previously worked in the marketing sector and in a copywriting role. Alison’s other passions and hobbies include writing, blogging and travelling.
Previous PostTaylor Swift opens up about her sexual assault case: ‘Abuse of power shouldn’t be tolerated’Next PostInspirational Woman: Mandy Sanghera | International Human Rights Activist and International Motivational/ Tedx speaker 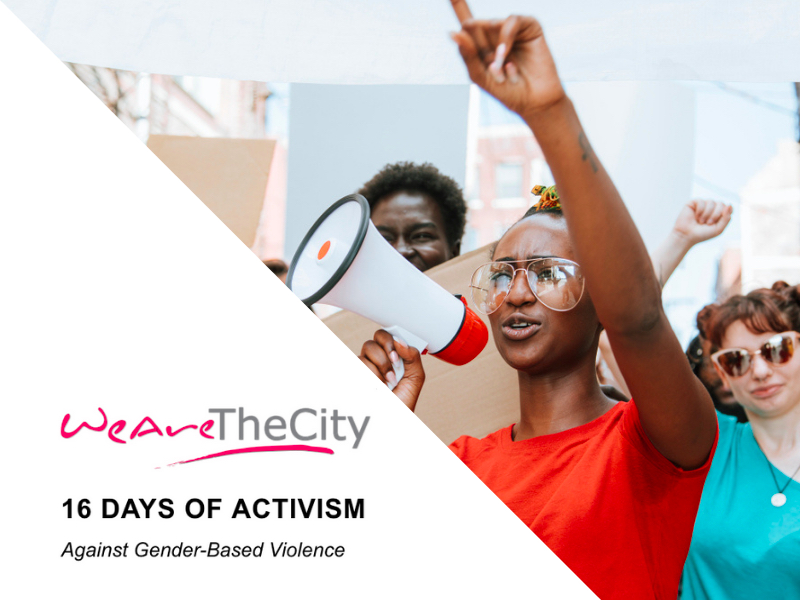