“I feel sick, mummy.” Four words that strike fear into my heart and send a chill to my to-do list.

It is Tuesday, and the boys are due into nursery. But the eldest has flopped onto our bed just as I am trying to trick my brain into believing that six hours sleep with one crying baby interruption at 1am is more than enough for one night and I really should get up, and dropped this bombshell.

“Oh,” I reply. I am hoping he hears this as ‘oh, what a terrible thing, my darling’, rather than the ‘oh, please not today, I have so much work to do’ that is actually much closer to the truth of my response.

He rolls onto me, breathing into my face, so that should he have some deadly virus, he can be safe in the knowledge that he is taking me down with him.

I stare at the ceiling, contemplating having him at home, ill, today. No. It is just not going to happen. I picture my notebook, open and eager on my desk downstairs, with that long list of stuff that I really need to do. Not to mention the other list, which is stuff that is not so urgent but very important. And the list of household stuff that I need to get done at some point. Oh, and the list with things that are not necessary, but I would like to get done. I am big on lists.

It’s the crossing stuff off them that I seem to struggle with.

“I am sure you’ll feel better once you get to nursery,” I say, deploying Ridiculously Optimistic Parental Statement No. 43.  I get out of bed and lead him into his bedroom to get dressed, attempting to distract him with slightly overly-cheery talk of what he might get up to later. He eyes me suspiciously.

Downstairs, he asks for his usual milk. Now this, I think, is a good sign. It is exactly as I suspected, a phantom sick thought that he has already forgotten.

I busy myself with the usual morning tasks – chasing my one year old round the table in an attempt to get his shoes on, hunting frantically for the car keys, dong a one-eyed check on my emails on my phone whilst loading up toothbrushes and squeezing out flannels, but as I walk past the lounge I hear a cry from within: “Mummy, I’m going to be sick!”

I freeze. Not on the sofa. Please no. An image of milky vomit seeping into the woven fabric and of me trying to pick flecks of half-digested food from the material with a tooth pick spurs me into action. Now, I am not what you might call a natural sportswoman. I am far too fond of custard creams and red wine for that.

But at that moment, with my upholstery under severe threat, I was under starter’s orders and out of my blocks before my son could even open his mouth.

I sprinted into the lounge, picked him up, spun on my heels, headed bathroom-wards only to remember that my husband was currently mid-ablution, changed direction and made a bee-line for the kitchen sink, slowing only slightly to scoop up the little stool that my son would need to stand on to actually reach the sink, threw it down, plonked him on top and angled his head down just as a torrent of vomit gushed forth. As he carried on trying to rid himself of every last atom of his stomach contents, I stood there smiling in triumph, basking in the glory of having made it to the sink. And then I remembered that this would mean that he could not possibly attend nursery today, and I stopped smiling pretty damn quick.

All of which means that half an hour later, my son and I can be found at my desk. It’s less hot desking, more cramped desking. I have some work that I just have to get done, no matter what, so I have plonked the iPad in front of my son, called up an old episode of Scooby Doo on You Tube (what would I do without You Tube, for god’s sake?) and told him to be very quiet.

I try to block out the annoying Scooby Doo chatter and start typing.

“I need you to be quiet, darling.”

“I am looking.” Of course, I am doing no such thing.

I turn my head toward the iPad without taking my eyes from my PC screen. “Oh yes,” I say.

I sigh and briefly wonder if grandma would just hop in the car and drive the seventy miles to our house if I called her.  This whole juggling of a sick child and running a business is proving to be a little too tricky for my liking. I see another email arrive in my in box and I sigh again. I currently only work three days, having the boys at home with me for the other two. It was a decision made weighing up commitment to my business, the cost of nursery and spending time with my children. We weighed it up for a long time, then pulled a number between one and five out of a hat. I was hoping for four, but three it was. I have the sneaking suspicion that working for three days and having the kids for two means that I do neither of them well, but luckily, I am far too busy to spend time giving it any more thought and simply get on with it.

Scooby Doo eventually loses its allure (who’d have thought?) but I have not yet finished what I need to do.

“Can I have these?” My son waves a full pack of Post It notes in front of me. Now usually, I don’t let him have Post Its. Long gone are the days where I am an employee and can take advantage of an all-you-can-eat stationery cupboard, and so I am very protective of the meagre stationery resources that I have in my office. But necessity is the mother of Post It note generosity, and I nod. Less than five minutes later and we are adrift, bobbing on a sea of Post its, each one with a scribble, or a shape, or a letter scrawled on it. Then I hear the stapler crunching its way through any piece of paper that has the misfortune to be within arm’s length of my son, and one-handed, still attempting to type, I slide anything that really will not survive a damn good stapling out of harm’s way. Moments later, I hear my top drawer being pulled open.

I am starting to type faster, desperate to get this work done before my office is slowly graffitied, stapled and Post It noted into oblivion.

Then there is the unmistakably snip snip of my scissors. Oh god no. Anything but the scissors. Out the corner of my eye, I see a jagged off-cut of paper flutter to the floor, followed swiftly by another. Let’s assume that wasn’t an important piece of paper, shall we? I type so fast that I may even be breaking into a sweat. I hear a pencil being sharpened. Okay, that’s fine.

“Mummy, why won’t this pen fit in the sharpener?”

Okay, that is not quite so fine. But I am on the final paragraph, and to stop now would just delay the completion of this bloody work even further. All I need to do is finish before he tries to sharpen my glue stick, my flip chart markers or his willy. Pens, rulers and bull dog clips are being thrown onto my desk as he burrows down, looking for fresh victims. I don’t even think I know what I am typing any more, but I am on the last sentence. There. Done.

I lean back in my chair amidst a scene of office-based devastation.

Christ. I think I might need to take a day off sick to recover.

If you enjoy Plate Spinner: the Abigail Nash blog then you might want to pop on over to www.motheringfrights.wordpress.com, where I write a parenting blog exploring more fully weighty parenting concepts such as: How many chocolate buttons does it take for a four year old to put his coat on? I have also published a book on my experience of being pregnant and a mum, called Womb with a View. The paperback is for sale here: www.jodienewman.co.uk and the Kindle version is on Amazon, where you will also find reviews of the book. And before you ask, no, I didn't pay any of them to say those nice things.
Previous PostCaroline Graham – WeAreTheCity India ManagerNext PostYour 4 Step Guide to Mastectomies by Leading Breast Reconstruction Surgeon Stephen McCulley 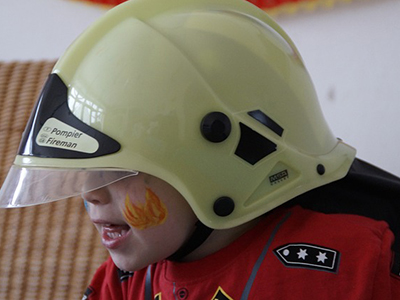 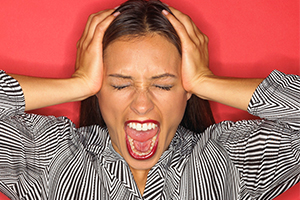 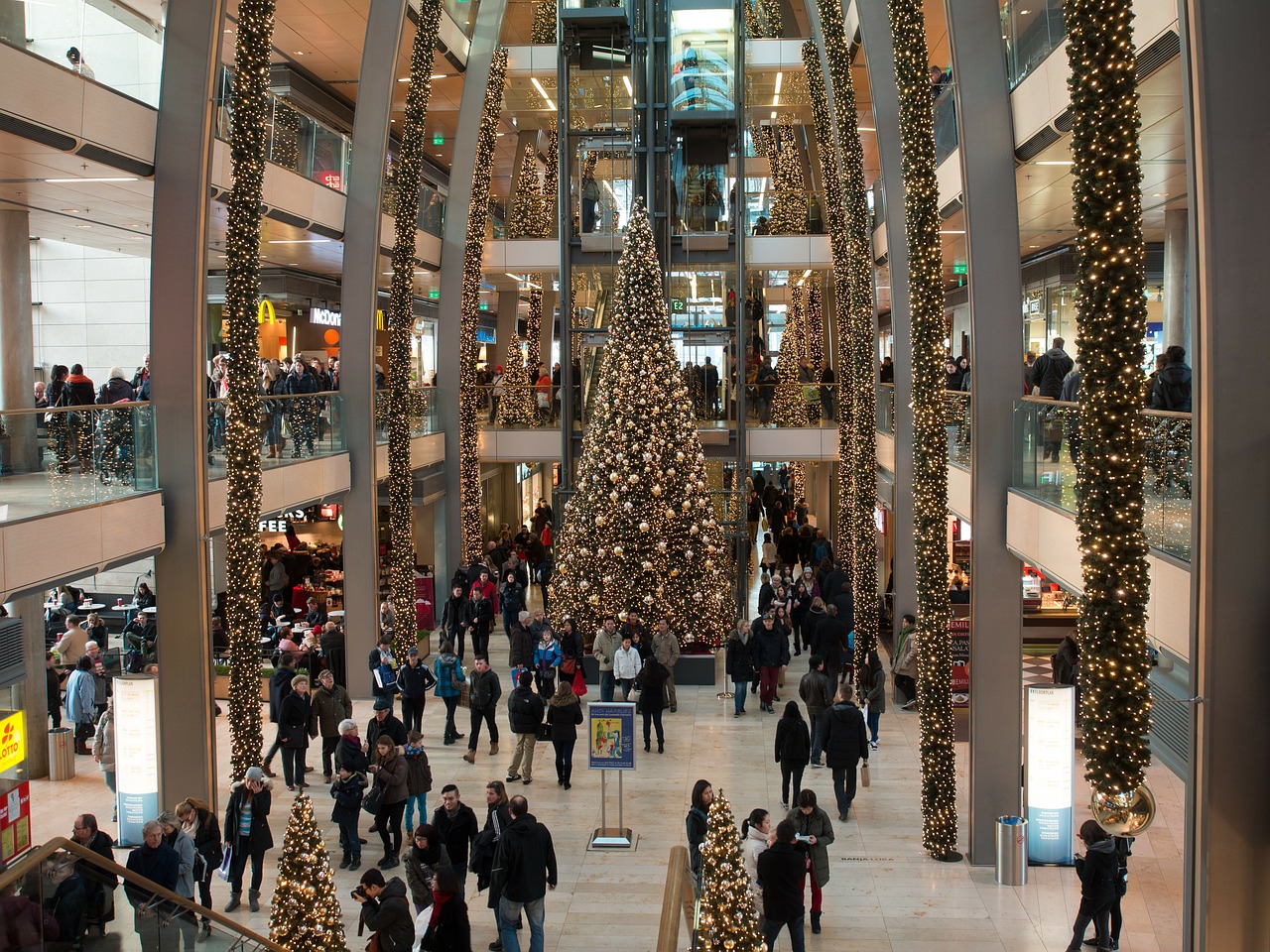 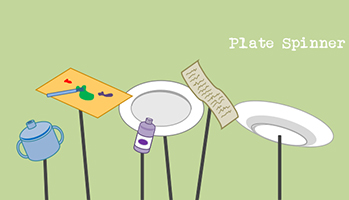