It had been a while since I did anything of value in the dating sphere. I was losing my sense of propriety and wondered if I was becoming shallow – perhaps I had always been. Was the Internet and its search for perfection bending my moral compass out of shape?

It seemed to reduce everyone to a soundbite, a glib comment, a filtered photo and the illusion of success. I needed to get away from the prescriptive profiles and back to something real. Speed dating, with its directness, seemed to offer a cure for my malaise.

Initially, my friend Dan suggested a ‘lock and key’ party, apparently this is where men are given keys and mandated to find the correct lock. All the women are given ‘locks’ of some form. It was a metaphorical enactment of the whole dating scene – and frankly, it sounded creepy. I can imagine the facilitators rolling their eyes as yet another oaf mutters ‘can I stick this in?’ to a home-counties sweetheart.

Nevertheless, speed dating was daunting. I knew that my looks were fit for purpose, and my personality serviceable – but I didn’t know if I could deliver in such short bursts, I was a slow burn. I felt bravery was required, so Dan and I met for drinks beforehand. We arrived inebriated at the venue, a decrepit basement bar in Soho.

I said, “I’m glad they always keep these things out of sight.”

“Yeah,” Dan said, “they don’t want us to ruin the ambience upstairs with our desperation.”

The room was divided by gender. The women, embroiled in the novelty of it all, lingered in groups. The men (mostly in pairs) came in two types: lurking drinkers, or fleet footed charmers – extroverts, with their beards and iPhones – top button-uppers.

By the time the event commenced, I was seeing double. The first few women caught me off-guard, and I was yet to discern the judging etiquette. Each person was assigned a number; one then had to tick a sheet with either ‘yes’ ‘no’ or ‘friends’. The third choice was of course ludicrous, none of us were there to make new friends. We had enough friends – too many friends, if anything. The first few faces did not excite me, nor I them – I rolled through some arbitrary chat awaiting the call to move on.

During a break, I leaned up against a wall.

“Mate,” I said, waving my marking sheet, “there are some well fit women here.”

Dan held up his hands to quieten me, a nearby group looked over.

“Yes, you have,” I pointed at a tall brunette, “you were talking to her earlier, it’s Xena, mate!”

She turned and we faced away. Moments later, the event resumed and we went back to our seats.

“You’re drunk,” said my first speed date, a woman in a suit.

I tried to think of a sharp repost.

“Well, you, my dear,” I leaned back, “are wearing your work clothes.”

The bell sounded and we shifted round. My next date was dressed in black and wore her hair in a severe fringe. She grabbed my card and ticked the ‘yes’ box.

She said, “So you’re the drunk guy they’re talking about.”

“I like him,” she pointed to a bearded man in a jumper.

“But of course. Bit hot for that though pullover, don’t you think?”

We continued in this vein, a mating dance of sorts. My wit, usually sharp, was as dull as a childhood Sunday. Still, I powered through the chatter, hoping the dark intensity would be worth it – like when I joined Fitness First. The event drew to a close and my date and I continued talking.

I said, “We’ve gone over the allotted time. Should we stop?”

I waited for a smile, or a sardonic mark, but nothing followed. I looked around for Dan. I then felt her hand under the table, touching my knee. Delectably old fashioned, the sort of thing one does to initiate a back-alley grope. Keeping my face fixed in an expression of glacial indifference, I tried to reciprocate but something blocked my hand. I looked – it was her other hand. Embroiled in a mess of limbs, I tried to retreat but got caught in our coats.

The crowd was thinning out, Dan was speaking to a woman at the bar, she had a kind face and easy smile. And here I was, awaiting the kiss of the spider woman – like some kind of office-bound Odysseus I was sailing towards the rocks. At least he had attempted to resist – millennia had passed and still, we had learned nothing. A sharp pain seized me as she dug her nails into my thigh. I was finished.

Marcello M is our male dating blogger. Follow Marcello M @MarcelloMLondon
Previous PostDo You Know How to Get Ahead of the Crowd?Next PostGet Involved: Ignite the movement – Girl Rising – One girl with courage is a revolution. 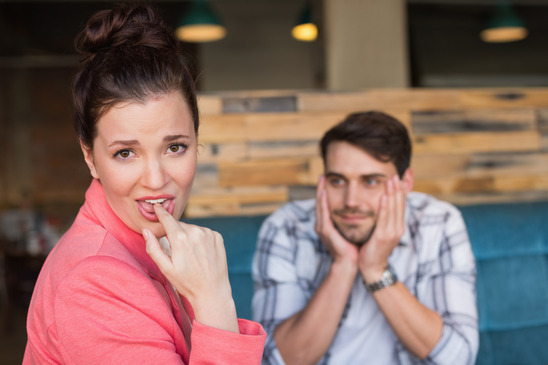 Why Bad Dates Are Good For You | The How, What and Why of Dating Blog

Deborah BrindleyDating, Deborah - The How, What and Why of Dating, Featuring on WATC 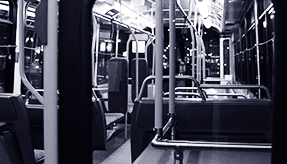 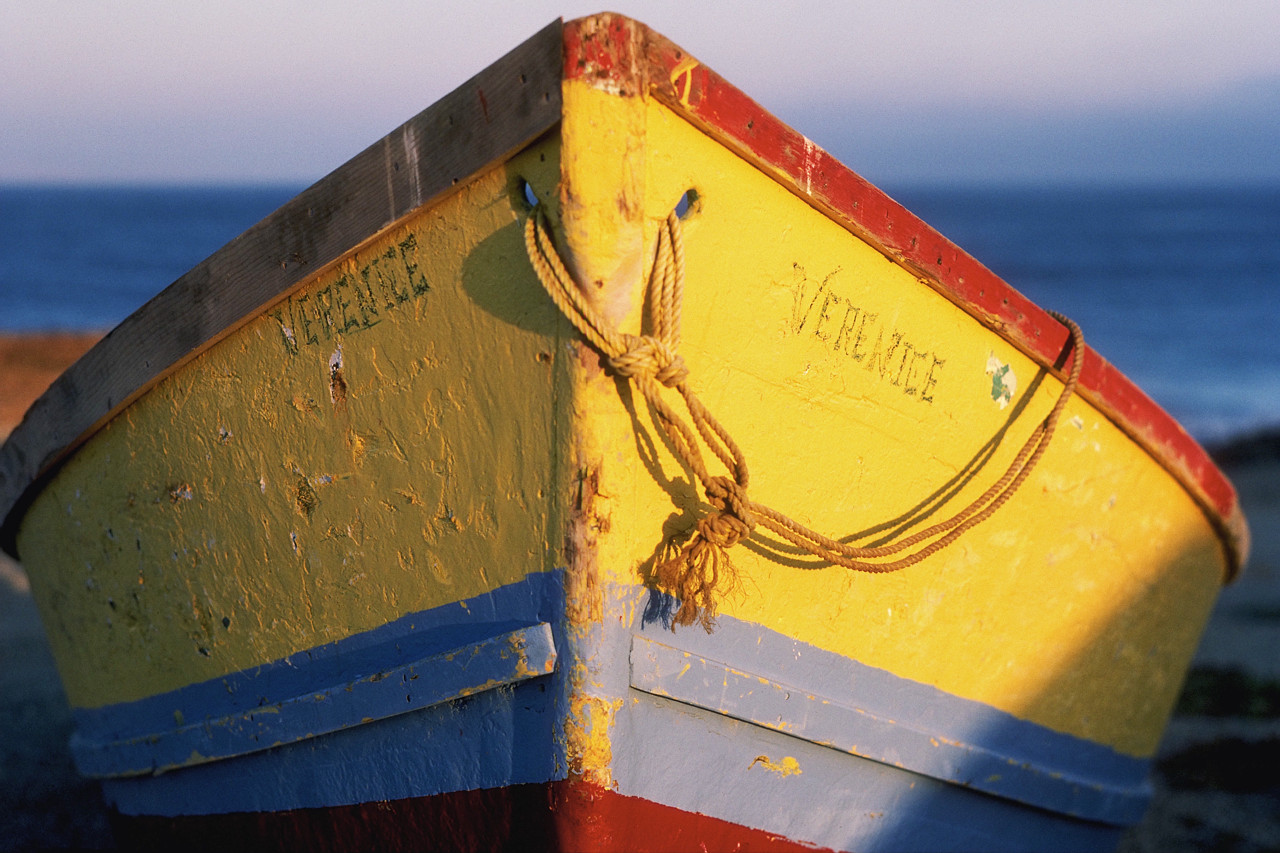 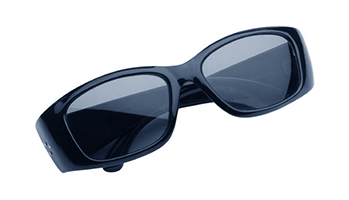