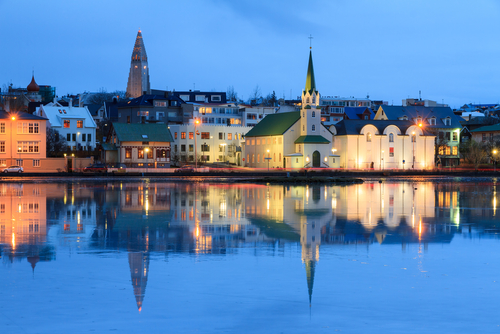 Iceland has become the first country to make it illegal to pay men more than women.

As of Monday, 01 January the Nordic island became the first country to make it compulsory for companies, with one of the key reasons for implementation being that nearly half of its parliamentarians are female lawmakers.

The law will be enforced by both government offices and private business, employing more than 25 staff. Companies will now have to obtain government certification on the equal pay policies, with failure to do so resulting in fines.

Iceland already has a law requiring private companies to have at least 40 per cent women on their boards.

At the time of announcing the plans in March 2017, Iceland’s Equality and Social Affairs Minister Thorsteinn Viglundsson said: “Equal rights are human rights. We need to make sure that men and women enjoy equal opportunity in the workplace. It is our responsibility to take every measure to achieve that.”

“The gender pay gap is, unfortunately, a fact in the Icelandic labour market and it’s time take radical measures; we have the knowledge and the processes to eliminate it.”

Last year the country reported its plans to eradicate the gender pay gap by 2022.