0
You have 0 items in your cart
Go To Shopping
Home > Featuring on WATC > Year in review: 10 Iconic female moments in 2016

In a year that has only further highlighted issues with gender pay-gap and women’s equality, there have still been moments where women have truly shone in 2016.

The glass ceiling still stands, reproductive rights have been under scrutiny, and the USA was close to having it’s first female president in Hilary Clinton. But the year has still been filled with powerful moments and achievements in the world of sport, entertainment, politics and activism.

To begin 2017 with positivity, we’ve rounded up just some of the best female moments of the year.

Regardless of win or lose, Clinton became the first women in American history to be nominated for the presidency by a major political party. And despite losing the electoral college vote, Clinton won the popular vote by a margin of over two million votes- a historical moment for women.

“Strong men, men who are truly role models, don’t need to put down women to make themselves feel powerful,” Obama said. Her words, and her activism with the Let Girls Learn initiative and other causes have made her an incredible role model.

Watch the full speech below: Successful actress Jessica Alba became an entrepreneur four years ago and started up her green line of baby products, spending countless hours creating the all-natural brand. Continuing to juggle an acting career, being a mum of two and a business owner, the hard work paid off this year when she turned down a billion-dollar offer for her business, which was recently valued at $1.7 billion and counting. Alba has become an inspiration for female entrepreneurs and business owners.

4. Lady Gaga encouraged women to speak up about sexual assault

At the 2016 Academy Awards, Lady Gaga shed light on sexual assault with her powerful song “Til It Happens to You,” co-written by Diane Warren for the Hunting Ground documentary about college campus sexual assault. She appeared on stage with 50 survivors of sexual assault, including herself, singing “It gets better, it gets better, in time,”.

Best known for gracing the cover of Sports Illustrated’s swimsuit Issue and becoming the first ever plus-size model to do so. Ashley Graham has strived to challenge body perceptions since the beginning of her career. Speaking extensively about body image and candidly breaking barriers in the modelling industry with TED talks, Graham has dedicated herself to continuing the dialogue regarding the female body. Graham has been instrumental in breaking the glass ceiling and has become an entrepreneur in her own right, launching her own lingerie collection. 7. Barbie had a makeover Produced by the American toy maker Mattel, the 2016 line of Barbies comes in three new body types: tall, petite, and curvy. The inclusion also added a variety of ethnicities to the dolls, and prompted Amy Schumer to be cast in the upcoming movie based on Barbie.

On July 13th, Theresa May became the second female in British history to become Prime Minster and the only woman to have held two of the Great Offices of State.

In an essay for Lena Dunham’s feminist Lenny Letter newsletter, the actress and model highlighted the scrutiny women who demonstrate their sexuality are placed under, becoming an instant role model.

“I refuse to live in this world of shame and silent apologies. Life cannot be dictated by the perceptions of others, and I wish the world had made it clear to me that people’s reactions to my sexuality were not my problems, they were theirs.” Britain finished the 2016 Olympics with 67 medals to our name, and female athletes were a huge part of this. Whilst Laura Trott became the first British woman to win three Olympic gold medals, Nicola Adams also won gold for Boxing, Jade Jones won her second Gold for taekwondo and Vicky Holland broke records when she bagged a bronze, by becoming the first British woman to win an Olympic Triathlon.

Here’s to women continuing to make history in 2017! 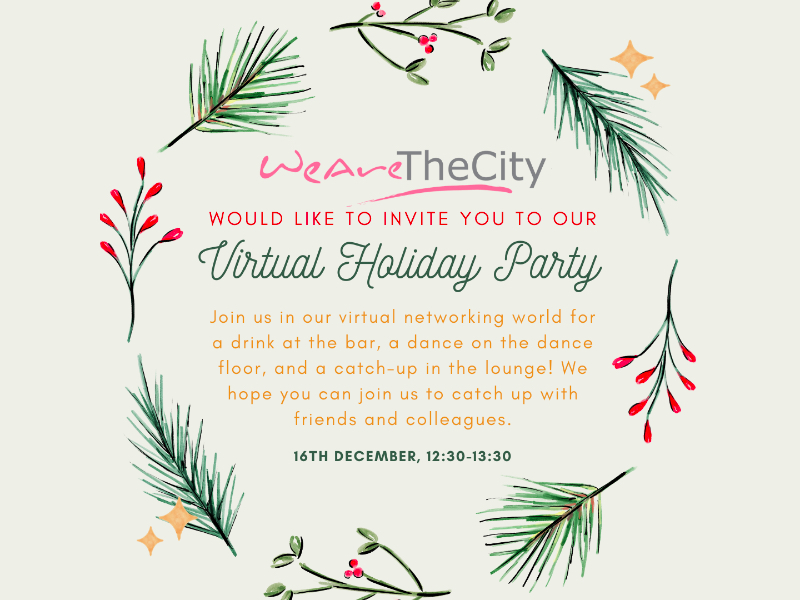