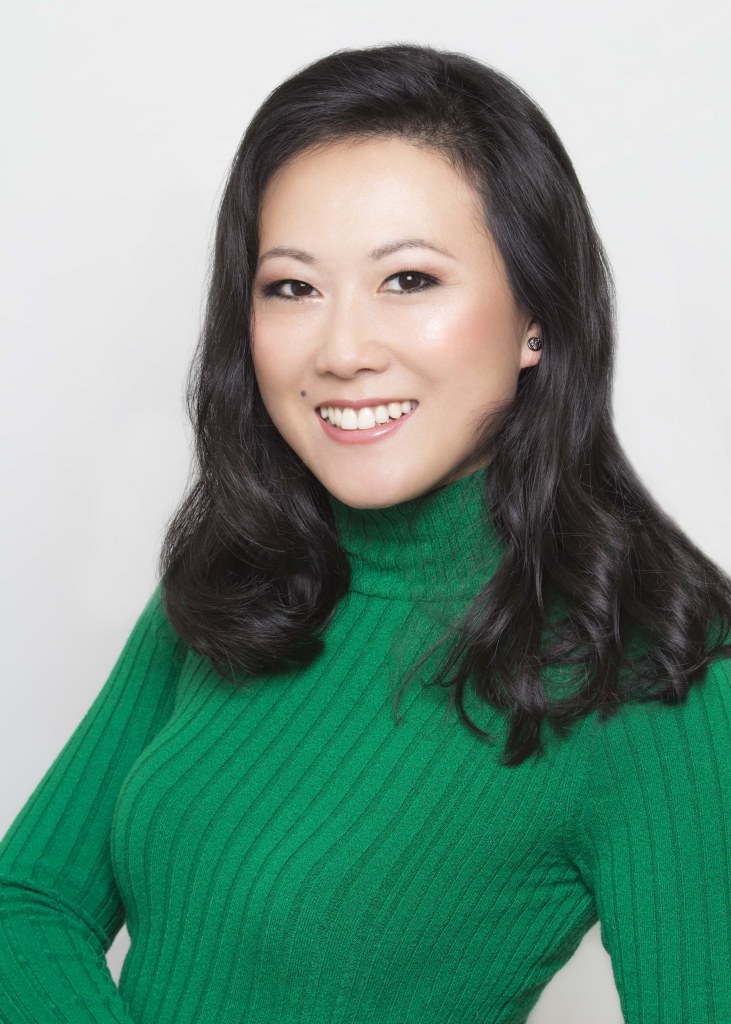 I’ve been a qualified doctor since 2008. I first went into surgery because I loved being in the operating theatre. However I soon realised that I didn’t want that lifestyle. So I decided to learn medical aesthetics, and went into emergency medicine while building up my aesthetics career. Now 5 years on, I have an aesthetics clinic on Harley Street and in Southampton; I’m a leader aethetics trainer and mentor at Harley Academy; and although I don’t want to leave A&E completely, I’ve had to give it a break.

Not until recently. When I was younger, I was not exposed to so many different options. How can you make plans with limited information? I always kept open minded and did everything that I enjoyed doing, until I knew enough to make definite plans.

What inspired you to start your own business?

My family, but not in the sense that they pushed me into it. In fact, they initially told me not to leave my hospital job. My parents sacrificed a lot for me, so I wanted to be able to give them an easy, stress-free retirement. At the same, I wanted to be able to spend time with my own family and set a good example for them. I could never have done all this while working for someone else. I had to become financially free, and starting a business was the only way I could this happen.

Absolutely! There is a challenge around every corner. The only way to deal with them is to face them. Everything is difficult until it becomes easy. So I embrace the challenges, believing that I will eventually overcome them.

How do you feel about mentoring? Have you ever had a mentor or do you do any?

I love teaching and mentoring, because when the students get a lightbulb moment, I know I’ve made a difference in their lives. Even in the hospital, I’ve always attracted medical students. Now I spend a day a week teaching aesthetics through Harley Academy.

I would change the way women think about themselves. Often, the limitations are not put on us by others, it’s put on us by ourselves.

Do you have any tips or advice for other budding female entrepreneurs thinking about setting up on their own?

You never stop learning. The best way to learn is to learn on the job. Don’t wait until you have the perfect circumstances to start, because you never will. Just make a start and keep going forward. It is definitely not the easiest route, but it will be the most rewarding.

My ultimate goal is to improve the standard and safety within the aesthetics industry by growing my Skin Aesthetics Clinics into a nationwide chain of teaching clinics, offering safe and ethical aesthetics advice and treatments. 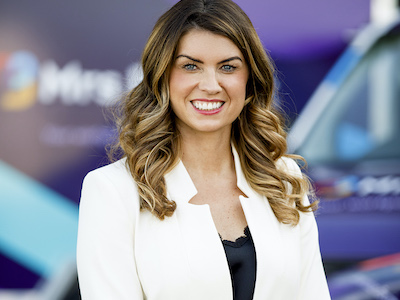