Anne Frank was a German-born diarist and writer. She is one of the most discussed Jewish victims of the Holocaust and her diary, The Diary of a Young Girl, is one of the world’s most widely known books.

Born in Frankfurt, Anne and her family moved to Amsterdam when the Nazis gained control over Germany. Once the Nazis had occupied the Netherlands in 1940, the Franks went into hiding in a secret annex behind a bookcase at the building where Anne’s father, Otto worked.

Anne stayed in this annex, along with her parents, sister and another family for over two years. In 1944, an anonymous informer tipped off the police on the Franks’ whereabouts and they were arrested and sent to labour camps.

Otto was separated from his wife and daughters, who were eventually transferred to Bergen-Belsen concentration camp, where it is thought they died of typhus. It is thought that their deaths occurred just months before British soldiers liberated the camp on 15 April 1945.

Otto was the only member of the family to survive the Holocaust, and on returning to Amsterdam he released Anne’s diary for publication. It received praise from across the globe and has since been translated into over 60 languages.

“Despite everything, I believe that people are really good at heart.”

“The final forming of a person’s character lies in their own hands.”

“Whoever doesn’t know it must learn and find by experience that ‘a quiet conscience makes one strong.”

“I don’t want to have lived in vain like most people. I want to be useful or bring enjoyment to all people, even those I’ve never met. I want to go on living even after my death.”

“How wonderful it is that nobody need wait a single moment before starting to improve the world.”

“No one has ever become poor by giving.”

“People can tell you to keep your mouth shut, but that doesn’t stop you from having your own opinion.”

“In the long run, the sharpest weapon of all is a kind and gentle spirit.”

“Women should be respected as well! Generally speaking, men are held in great esteem in all parts of the world, so why shouldn’t women have their share?”

“I know that I’m a woman, a woman with inward strength and plenty of courage.”

“Boys will be boys. And even that wouldn’t matter if only we could prevent girls from being girls.”

“I can’t imagine how anyone can say: “I’m weak”, and then remain so. After all, if you know it, why not fight against it, why not try to train your character? The answer was: “Because it’s so much easier not to!”

“There’s one golden rule to keep before you: laugh about everything and don’t bother yourself about the others.”

Alison is the Digital Content Editor for WeAreTheCity. She has a BA Honours degree in Journalism and History from the University of Portsmouth. She has previously worked in the marketing sector and in a copywriting role. Alison’s other passions and hobbies include writing, blogging and travelling.
Previous PostInspirational Woman: Camilla Ainsworth | Apprentice Finalist & Founder, M+LKPLUSNext PostSelf employed life as a full time mum 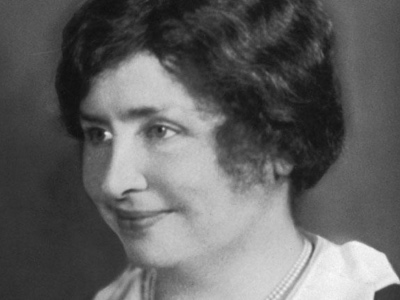 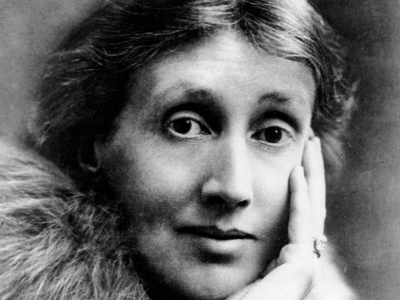