Clara Zetkin was a female politician active in the Social Democratic Party of Germany.

Below, we look at some of Zetkin’s most inspirational quotes:

“Women’s propaganda must touch upon all those questions which are of great importance to the general proletarian movement. The main task is, indeed, to awaken the women’s class consciousness and to incorporate them into the class struggle.”

“The proletarian woman fights hand in hand with the man of her class against capitalist society.”

“When the men are silent, it is our duty to raise our voices in behalf of our ideals.”

“When the men kill, it is up to us women to fight for the preservation of life.”

“The workers have nothing to gain from this war, but they stand to lose everything that is dear to them.”

“All the many brands of suppression – racism, sexism, heterosexism, ageism, classism – are historical; they have not been always with us. It was not ever thus. And it’s not going to be this way, come the revolution.”

“We would, however, perform an injustice to the bourgeois women’s rights movement if we would regard it as solely motivated by economics. No, this movement also contains a more profound spiritual and moral aspect.”

“In individual industries where female labour pays an important role, any movement advocating better wages, shorter working hours, etc, would not be doomed from the start because of the attitude of those women workers who are not organised.”

“When a battle for suffrage is conducted, it should only be conducted according to socialist principles, and therefore with the demand of universal suffrage for women and men.”

“Given the fact that many thousands of female workers are active in history, it is vital for the trade unions to incorporate them into their movement.”

Alison is the Digital Content Editor for WeAreTheCity. She has a BA Honours degree in Journalism and History from the University of Portsmouth. She has previously worked in the marketing sector and in a copywriting role. Alison’s other passions and hobbies include writing, blogging and travelling.
Previous PostThe Ivy in the Park celebrates International Women’s Day with exclusive panel discussion & ticketed dinnerNext PostHow to gain a life you love and deserve with clarity through conscious creation 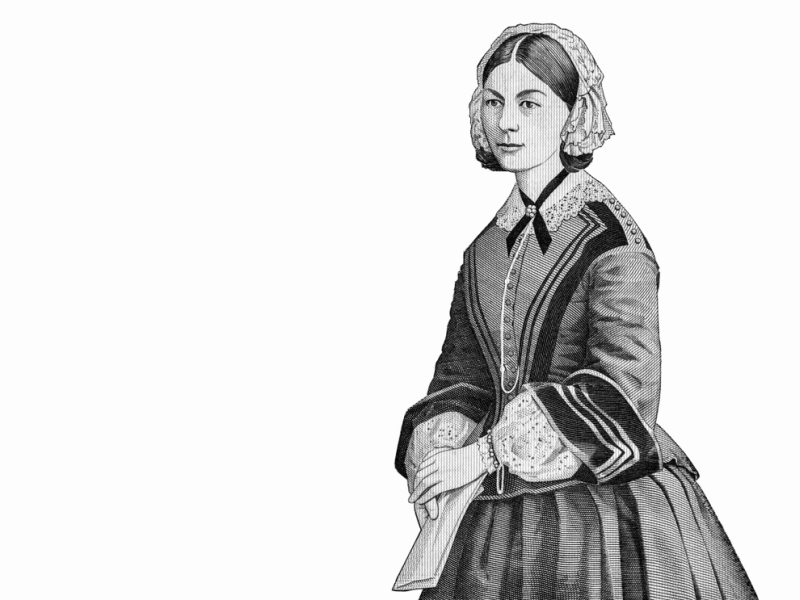