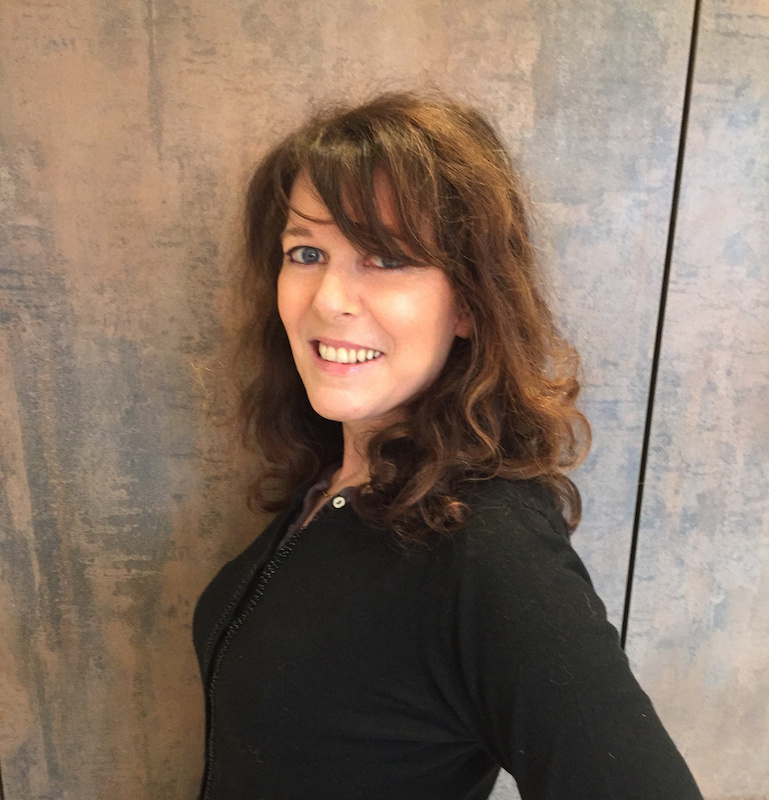 I’m married to Stephen and we have four daughters. The eldest is a lawyer, the two middle ones are veterinary surgeons and the youngest, Anastasia, works in New Product Development, in the vegan soup and ready meal company that Stephen and I founded, Soupologie.  My background is in marketing and that has been really helpful in understanding our brand positioning and identity, and how to communicate that to our customers.

There wasn’t any planning for Soupologie, it came about because Stephen has always been a great cook. In making healthy delicious soups for the girls when they were younger, he inadvertently created soups that other people enjoyed too! As a result, Soupologie was born with Stephen creating the flavours and me being responsible for their design and marketing. With Anastasia’s input, we have expanded our soups to include ready meals too.  As the company has grown, my role has grown along with it although, still being a family business, there’s quite a bit of rolling up the sleeves and getting involved with various different aspects.

When launching a brand, there are many challenges along the way, some predictable others not so much.  It’s only possible to plan a certain amount in advance, you always have to be flexible because of the tendency for the best laid plans to go awry. Probably that’s been my hardest personal challenge, as I’m not a great one for surprises, I prefer to feel in control of events and I don’t find it easy to adapt to situations that we haven’t been able to foresee!

My biggest achievement to date is having a hand in the creation of our 5 a day soups and ready meals.  It has long been a passion of mine to create delicious but functional foods; for people to eat well with tasty food that has additional benefits, and for a price that makes healthy eating much more affordable and therefore accessible.  Anastasia spent over a year developing the soups and another year developing the ready meals. It makes me really proud to know that we have made getting your 5 a day as easy as eating one bowl of soup, or one tasty dish. Only around a third of the UK’s population eats their 5 a day currently. Anything that we can do to improve the nation’s eating habits, and therefore their health, is incredibly important to me.

I think what’s been important in achieving our success to date has been our transparency and honesty with the food we make.  We have stayed true to our core beliefs – we were the first vegan soup company – and we take our consumers, and their needs, very seriously.  I think that people sense that, and over the years, we have earned their trust, and that, in turn, engenders loyalty.

We have always employed interns in the company as I think it’s great to take on a young person who’s just starting out and thinking about what path they might like to follow.  We have had a lot of success with this:  in some cases taking the intern on as a permanent member of staff, in others we have helped them to see where their strengths lie and where they might be best able to pursue those strengths in their career. We mentor the interns for six months, after which time, having seen many aspects of the business, they are much clearer as to what areas interest them the most. I think that, with the odd exception, all our interns would say that the experience has been very rewarding. We have certainly found it to be so.

I discussed how best to accelerate the pace of change for Gender Equality with my daughters as I thought it would be useful to have their input! We all agreed that equality would be helped along enormously with better education, starting from the youngest age, at school. There is still too much stereotyping, too much bias, and too many varying expectations, based on gender, of boys and girls.

I don’t think my younger self would recognise my older self at all! I was never very maternal, yet here I am with four daughters! I have never been able to cook, yet here’s me with a food company! I expect my younger self would be thinking, what on Earth went wrong?! But to my younger self, I would say, don’t be so fixed in your ideas as to where happiness lies because life has a funny way of surprising you.  If you’re open to life’s twists and turns, it might seem like an out-of-control rollercoaster but there can be lots of good times along the way! 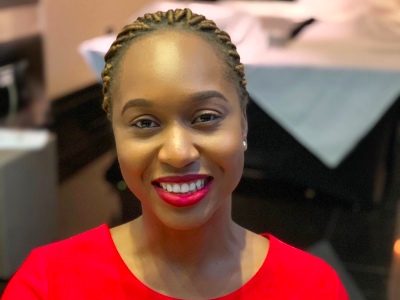