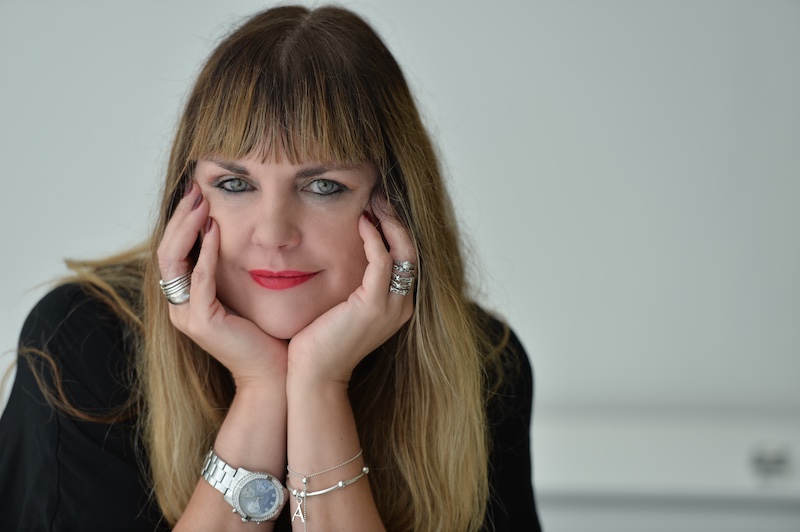 Angie is one of the best known female PR gurus in the industry.  An English Lit grad of St. John’s College, Oxford, she started her career in radio as a commercials producer before moving into news and features presentation.

She has worked with everyone from Microsoft, Coca Cola, WRAP and Sainsbury’s, to United Biscuits, Superdrug, Starbucks and Disney to name a few.

Angie has owned and run two award-winning agencies – Le Fevre Communications and 3 Monkeys – which won just about every award under the sun. 3 Monkeys was one of the UK’s most successful mid-sized independent PR agencies before Angie sold it to the Edelman Group in 2016.

Known for her love of working on challenger brands or brands trying to rediscover their mojo, Angie is a passionate practitioner who insists on nailing the right strategy before going big on creative ideas.  What floats her boat most, however, is bottom line outcomes, thanks to brilliant outputs.

Angie set up The Fourth Angel in 2018 and believes that the Good.Will.Out.

I’m Angie Moxham and I launched my third and probably last PR and Communications Agency, The Fourth Angel last year.  I call myself Arch Angel of the North but I’m the founder CEO.  I’m the most senior consultant in the business, so my role involves giving our clients strategic and top level creative advice on their internal and external marketing and public relations campaigns.

I’m a single Mum of three teens, Tallulah, Delilah and Jude and commute into our offices in Soho from our home in Oxfordshire.

Absolutely not.  My first job was teaching English to students at a public school.  I’d literally just graduated from Oxford Uni and hadn’t got a clue.  I got into trouble as I thought showing the movie The Fly to my A Level students would help them get excited by Ovid’s Metamorphoses. I just got complaints from parents as didn’t consider I was showing an 18 certificate film to 17 years olds.

From there I moved in radio commercials production and spent the next four years doing that for independent radio stations before moving into features and news radio journalism.

My first break in PR was working in house for the NHS.  My best gig there was doing PR for Broadmoor Hospital, a hospital for the criminally insane.  I had two patrons to manage – Princess Diana and Jimmy Savile.  You couldn’t make it up.  I learnt so much in those years about people.  We really should be beyond proud of our amazing NHS and all the talent and people it takes to keep the cogs turning.

I then joined an agency and worked for the founders before getting head hunted to be Superdrug’s first head of comms.  My ex boss then asked me back, dangling the carrot of giving me 49.5% of equity which was hard to resist.  I built it from an 800k fee income business to £4.6m in four years.

My then business partner wanted out and we sadly fell out so sold the company.  The day after I launched 3 Monkeys Communications which I built to a £7.6m fee income over the next 13 years.  I sold it to the Edelman Group in 2016 after my ex, who’s in a rock band left me and our 3 little monkeys for a thinner younger Brazilian groupie he met on tour.  It was a sad day as it was like losing another baby, but the financial pressure I was under in settling with my ex was immense and he had a super fan who is a barrister and was doing a “no win, no fee” deal so I was in and out of court burning through hundreds of thousands of pounds of my kids’ inheritance.  I wasn’t mentally in the best place at the point of the deal, though made enough to happily retire were I the retiring kind.

So many.  The biggest for me has always been managing my teams.  PR and media folk are renowned for the potential to enter Diva-dom from time to time.  It can feel like you’re running a kindergarten of 23-65 year olds on some days.  I also made some major errors not following my gut and being bamboozled by Non-Exec director and Chairmen’s advice which at one point lost me £1.5m and nearly put me out of business.  I couldn’t work my four year earn out post the sale.  It was miserable.  My gorgeous entrepreneurial, fun hot house became a process-led, bottom line obsessed corporate spoke almost overnight.  It was a joyless experience.

My kids.  They’re amazing.  3 Monkeys was probably one of the most successful mid-sized agencies in Europe in the last decade so that’s pretty cool I guess, though I’ve never really thought about that too much.  I launched my latest venture The Fourth Angel after a short rest.  I needed some time out as never had any maternity leave nor a holiday when I wasn’t able to switch off.

Seeing the best in everyone and everything and being empathetic to everyone I’ve met and worked with.  Most of my clients have become lifelong friends as I’ve always invested in personal as well as professional relationship building which is essential if you’re to be a fully rounded effective PR practitioner IMHO.

I’ve mentored too many people to mention.  And I mentor many of my clients and they me.  I’ve had some formal mentoring over the years which does help.  That said having a chinwag with colleagues and mates over a pint of prosecco at The Groucho Club or Soho House normally suffices.

Follow your gut and be less trusting.  And remember that money can make monsters of some people. I was  badly back stabbed by a few ex colleagues who I’d been supporting for ten years post the sale of one of my businesses for their financial gain which was beyond disappointing.

Continuing to help The Fourth Angel fly.  I’ve also invested in a few other ventures which I’m excited about, including The Vampire’s Wife, a fashion label created by Susie, Nick Cave’s wife. And, of course helping my kids fly the nest in the best possible way. 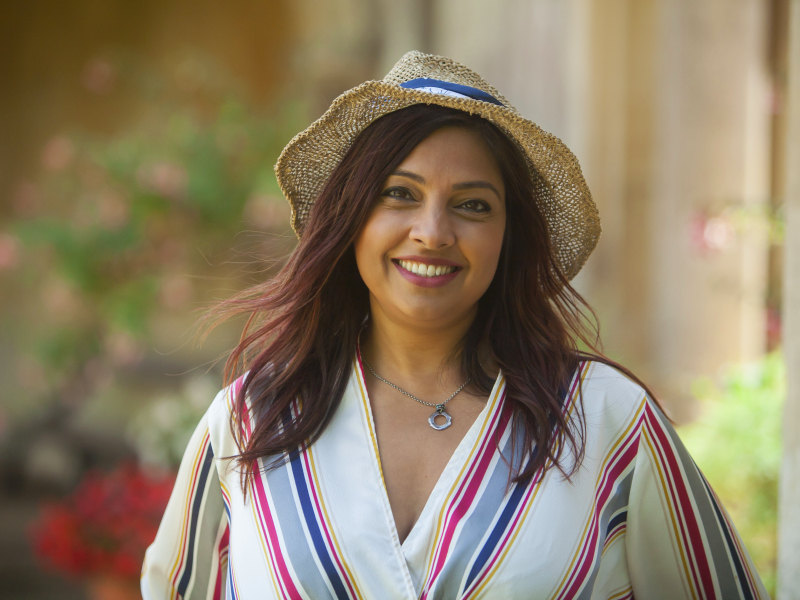 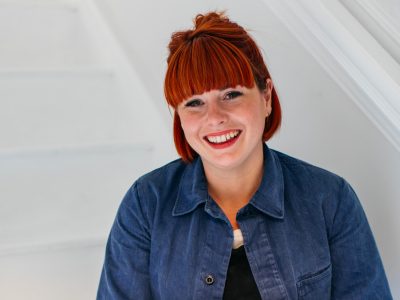 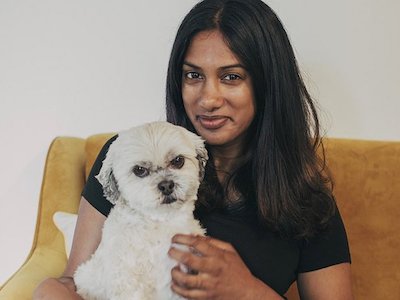 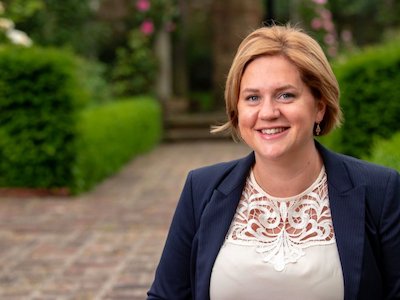