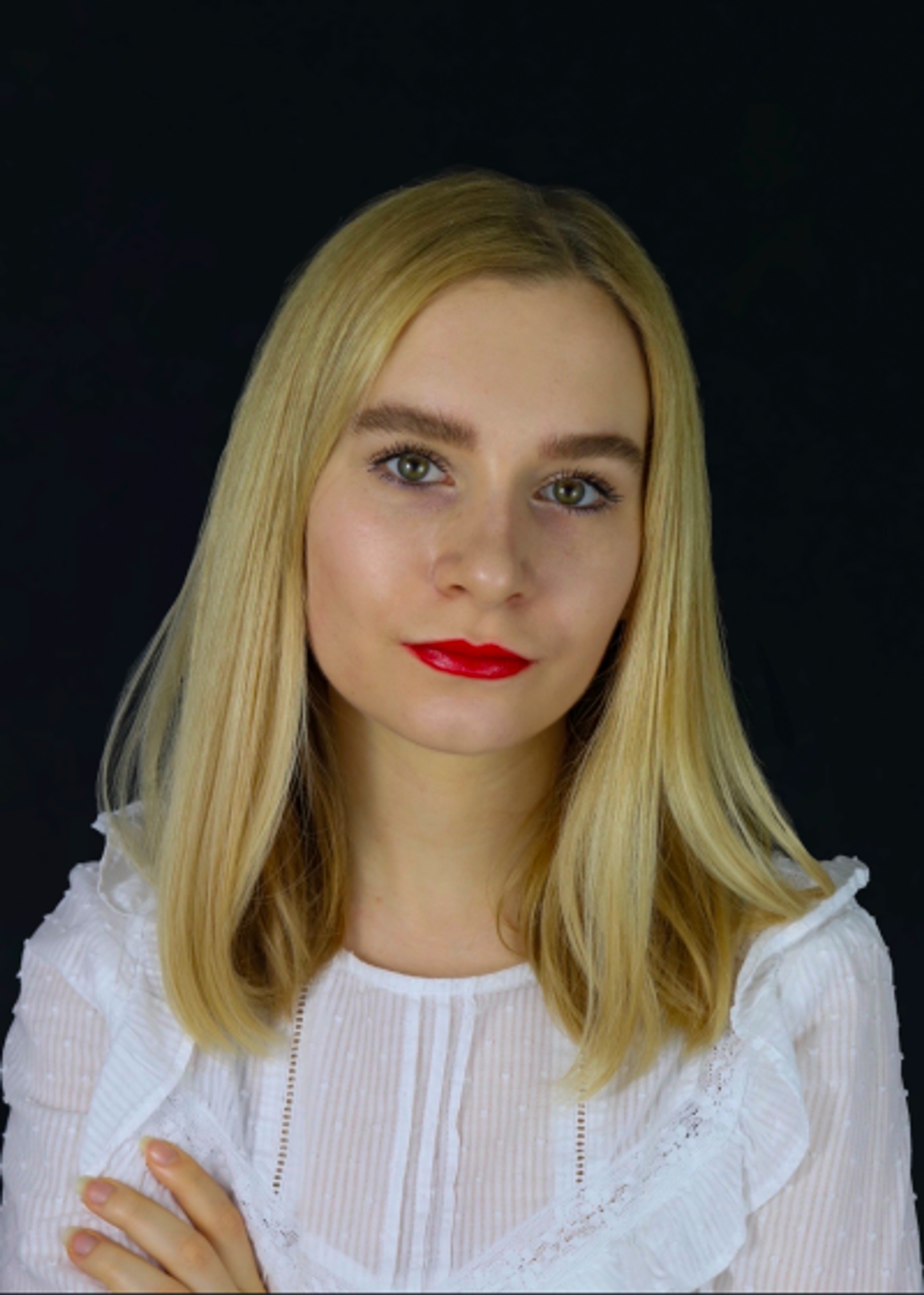 Ella is an actor & filmmaker, and the director of Broken Flames Productions which is focusing on a slate of mental health based projects.

She is the youngest ambassador for teen mental health charity stem4 alongside the likes of BAFTA winning actress Georgina Campbell and World Cup Rugby Player Hallam Amos. She is campaigning for better representation of mental health in the media, and was awarded Positive Female Role Model Of The Year at the Darkus Magazine Awards. Her recent short film Faulty Roots which she made when she was only 18, was nominated for Best Script by Film The House which is run by Parliament and sponsored by Disney, Warner Bros, Lionsgate & more. Her animated short ‘Dreary Days’ premiered at Enimation film festival and was just selected for Monstra Film Festival, one of the biggest animation festivals in Europe. Faulty Roots is now being developed into a feature film in partnership with TerraMedia and it was just announced by Deadline that Gavin & Stacey’s (BBC) Melanie Walters and Sanditon’s (ITV/PBS) Kayleigh-Paige Rees are the first to join the film. Ella also just shot her new short film Smudged Smile, which will star the lead of Netflix’s Get Even, Mia Mckenna-Bruce and is now working on new project ‘Why Wouldn’t I Be?’.

I’m a 19-year-old actor, filmmaker and mental health advocate. I grew up in London and started out as an actor but then got into filmmaking. I’m also the director of Broken Flames Productions, which is building a slate of mental health-based projects.

Not really, I’ve always loved movies and so knew that I wanted to work in the industry from a young age. I thought acting was my only passion but then I fell in love with filmmaking too which is something that I never expected. I also never imagined that I would have my own production company at 18, but I love being able to choose the stories that I spend my time working on telling. I guess things have often just happened by chance or by different circumstances that changed the path for me.

There’s so much rejection and that’s always hard. I’ve been auditioning from a young age and though you never get entirely used to the rejection, it definitely got a lot easier, but then I didn’t think it would be as much of a thing as a filmmaker. It’s a different type of rejection, not getting into film festivals, people passing on projects, etc.

Having the first short film I ever made be developed into a feature and working on this with the amazing company TerraMedia. Getting to expand on the story even more and to really focus on the characters and their relationships has been so wonderful and having TerraMedia partner with my company on it really means the world to me. They focus on projects with a social impact and so will help the film reach both its commercial and social impact goals. Good representation of mental illness with the film is something that is so important to me and so having the extremely experienced Jie-Ming Chung and Mikkel Juel Iversen of TerraMedia join as Executive Producers means that I’m working with people who care about this too. I’m also an ambassador for teen mental health charity stem4 who are supporting the project, and the wonderful filmmakers Hillary and Anna-Elizabeth Shakespeare have joined as Executive Producers, so I’m getting to tell a story that I care deeply about with the help of these incredible people and organisations.

My ability to just go for things and not let fear get in the way. There have been times where for example, I almost didn’t go to an event because I didn’t want to go on my own, didn’t send an email in case the person laughed at me, didn’t apply for things out of fear of rejection, didn’t go through with a project because I thought it would just be too much, but I always ended up doing these things and they have all paid off.

Mentoring is a wonderful thing, and I haven’t been someone’s mentor, but I would absolutely love to be. I know I’m not a huge director yet, but I would have found it most useful to get advice from someone who was only one or two steps ahead of me. As they would be currently doing something that would be within reach and would have got where they are using current resources as such. I hope that I can soon help someone else get involved with film.

Making it mandatory to have at least a 50% female crew on large productions, and to make sure attention is paid to equality in other departments too. For example, hair and make-up is predominantly female, and lighting and camera is predominantly male, so making sure that there is diversity and equality in each strand of the industry, not just on the project as a whole.

To not set such strict goals. I thought that if I hadn’t attended a Leicester Square premiere for a film I was in by the age of 18 then I would have failed myself, and that if I did anything other than acting than that would be giving up. Everything that has happened has got me where I am today, and I really love the position that I’m in. It’s okay that I didn’t reach those goals which seemed so important to me, because I’ve reached new goals instead.

My next challenge will be directing my first feature film Faulty Roots which I’m so excited about. I’d hope to achieve having made a good number of films that represent mental health well, and that bring comfort to people. I’d also love to direct a TV show at some point!