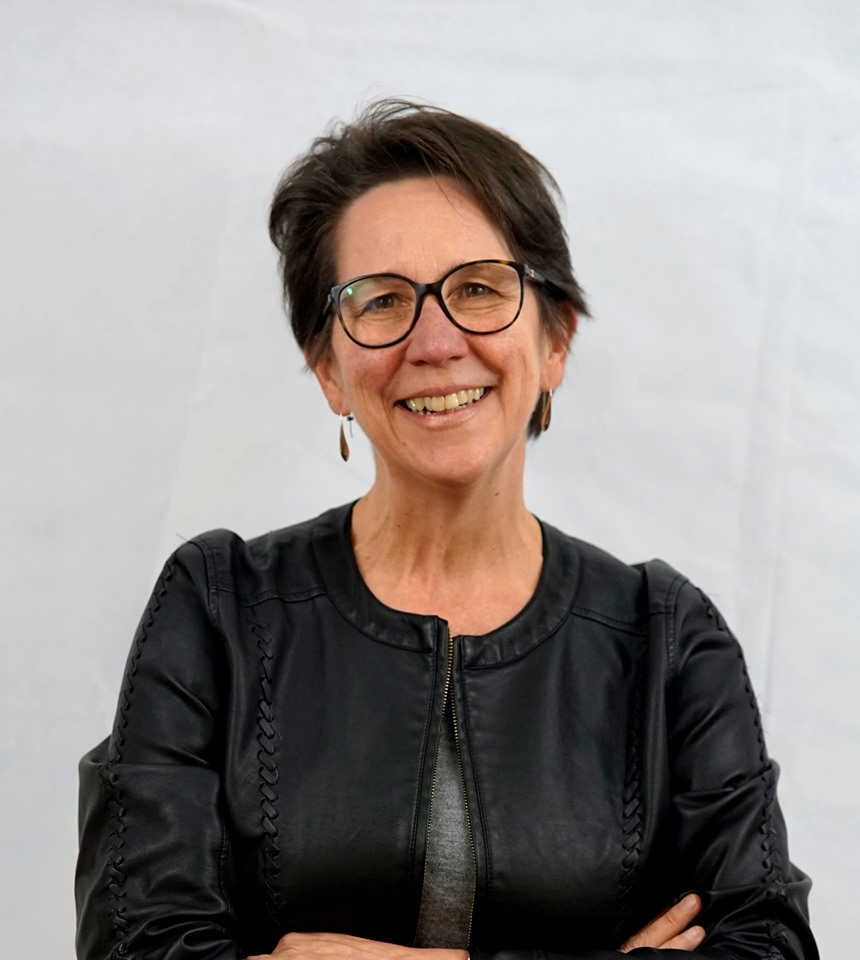 Heidi McCormack is CEO and co-founder of Emerald Life, the first insurance company ensuring equality for all, particularly women and the LGBT+ community.

In 2019, Heidi was named Diversity & Inclusion in Insurance Leader and was a Top 50 Executive Ally for the fourth year in OUTstanding & Yahoo Finance awards. A former executive at General Motors – one of several positions she’s held globally – Heidi spearheaded GM’s entry into Russia and fast became a role model for women in the boardroom.

I was born and raised in Washington DC and read international economics and Middle East Studies at university. My third year of study was spent in Cairo, where I lived for a total of five years (two spent studying, and three in employment).  I’ve lived and worked abroad ever since.

I spent 25 years (the majority of my career) in Russia, in various incarnations. I started off in investment banking doing mergers and acquisitions and had my first deal in Russia in 1990, which was the privatisation of a large automotive concern. From investment banking to running General Motors in Russia to private equity and venture capital and some compliance work thrown in; I’ve been fortunate to have an interesting and varied career.

My current role is co-founder and CEO of Emerald Life, a disruptor in the insurance space which focuses on diversity and inclusion and four cohorts of consumer who are under-insured and don’t have products designed for their needs. Those four cohorts are: women, LGBT+, non-traditional families and single people. Ironically this constitutes almost 80% of the insurable population.

A lot of what Emerald does is about challenging unconscious bias. We’re all so used to seeing marketing which showcases what we, at Emerald, call “the mythical 2.2”: a young heterosexual couple with 2.2 kids, 2.2 pets and 2.2 cars. People are not surprised when they see this in aspirational pictures in marketing campaigns but, in fact, this represents less than 20% of the insurable population. Half of the insurable population are women; half are single people and there are so many stunningly different constellations of “family” today. This is the picture of the ‘real’ world, and Emerald Life is designing products to match a variety of needs, lifestyles and circumstances.

Absolutely not! Well, with one exception. As a Middle East Studies major with a Master’s degree from American University in Cairo, my first job was as a business development manager for a large construction company. I’ll never forget sitting in a hotel lobby waiting to meet a friend. I picked up an international newspaper (I think it was either the FT or the Herald Tribune) and tried to read the front page. It was all about stocks and bonds and mergers and acquisitions. I had no idea what those things were. Literally. So, within months, I left Cairo and moved to New York seeking a job in investment banking to learn how the financial world ticked – an area of which I had no idea.

As an investment banker I joined an emerging markets M&A team due to my work experience in Cairo. My first deal was in Russia, privatising a major automotive company. I gained experience in the automotive sector and General Motors approached me to be Director of Finance in Russia. One opportunity led to another and I ended up working for 25 years in total, in Russia. Quite serendipitous, if you ask me.

Of course! Interestingly enough, being a woman and running General Motors in Russia was actually one of the ‘easier’ environments in which to thrive and excel. No one cared that I was woman. My current incarnation as Emerald Life’s CEO and dealing with the very conservative insurance sector (primarily comprising white men over the age of 50) has been the most challenging, for me, to date. Despite being at the helm of this venture, I experience discrimination in the form of sometimes being invisible at meetings, like never before in my life.

I’d say there are two achievements of which I am particularly proud. One, is taking General Motors in Russia from a $15m profit and loss to almost half a billion over 10 years, expanding the portfolio from two brands to five, and running teams to build three manufacturing plants in the territory. The second is, of course, co-founding Emerald Life. I’m not from an insurance background; but rather than this being seen as a disadvantage, this fresher perspective has helped enormously. I’ve been able to see what works and what doesn’t work with fresh pairs of eyes, and this has helped inform the good decisions we have made in directing the company. I do believe that what we have is a true game changer in a market that has failed to see any meaningful innovation. Knowing that the work we’re doing is touching and improving peoples’ lives is also quite nourishing for the soul.

I think being a good manager of people, which includes being a good listener. Successful outcomes are born from people working together with different skills and talents and styles and comfort zones; the opposite of homogenous. A manager’s job is to enable people to bring the best and most provocative parts of their intellect into the mix. That’s when great things happen.

I’m a strong believer in mentoring and I have both mentees and mentors. I’m probably a bit old school in that I see most mentoring relationships as ‘friendships with a purpose’ too – e.g. to learn or to teach or to think together. I find informal conversations out of the office setting very helpful, given that mentoring or being mentored works best when you take a holistic approach. In other words, it isn’t just about tackling issues around the office or the job itself – it’s about understanding one’s life as a whole.

Tackle this at the grassroots. I would say: provide age-appropriate financial education as early as possible, including every academic year group in the pre-university curriculum, as well as show real life role models of women undertaking a variety of professions – particularly those in male dominated sectors – and make this a part of that curriculum. The target of achieving gender parity begins by tackling gender misconceptions where these begin – at school, and at a young age, where children learn about what constitutes a so-called ‘man’s’ job or ‘woman’s’ job.

With Emerald Life’s diversity & inclusion focus, we continue to look at longer term insurances (life, critical illness and income protection) as part of medium-term development. Current industry practice doesn’t have fair policies from an LGBT, HIV, trans or mental health standpoint. For example, people with mental health challenges (e.g. conditions such as anxiety and depression) are expressly excluded from cover or significant loadings (price increases) and are charged without a logical actuarial basis. Regarding mental wellness, the insurance industry needs to constructively cover mental health conditions that a great majority of the insurable population may have suffered with, or may indeed still be dealing with. Emerald Life is working to be a change leader in this area as the industry must update and improve practices and approaches to a common condition that is both stigmatised and (from an insurance perspective anyway) under-addressed. 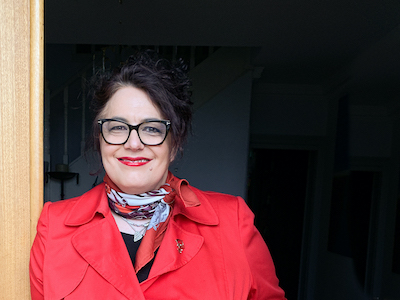