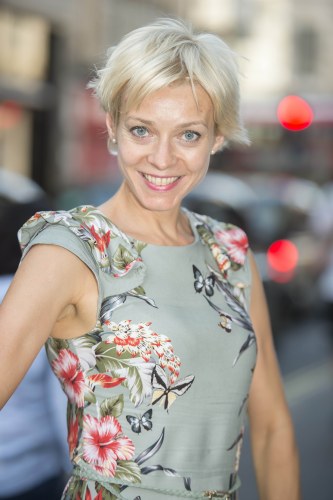 Helen Croydon is an author, journalist and broadcaster, with a focus on social trends, modern relationships, gender equality and health and fitness.

As a journalist she’s written for national newspapers from The Telegraph and The Times to The Mirror and Metro and magazines such as Cosmo and Psychologies. As a broadcaster you  may have seen her reviewing the papers or debating topical issues on Sky News, BBC News Channel or Good Morning Britain.

She’s busy behind the camera too, as a regular freelance producer at ITV News and ITV London News. She also is a founding partner of Nine Media, specialising in coaching PRs, comms teams and entrepreneurs in pitching into the media.

I have what some would call a portfolio career. That is common in media! My career hats are author, journalist (print and broadcast), media trainer. I always wanted to be a writer, which led me to study journalism as a post grad (my first degree was Japanese after spending my GAP year there and falling in love with the culture). So my journalism career started in 2003, as a reporter and newsreader for a local radio station (Silk FM in Cheshire). Then I moved to national radio, then TV with a staff role as a producer for ITN. I left to go freelance in 2009 because I wanted to write more, so I started to pitch my own articles. That was hard because my journalism experience was in broadcast and I didn’t have a clue how newspapers and magazines worked. But I persevered and ever since then I’ve been balancing writing my own stories for papers and magazines, with freelance producing and reporting in TV news. In that time I’ve had three books published. (My latest is out this month – more of later!). Also I run a media training business, Nine Media, specialising in coaching PRs, comms teams and entrepreneurs in pitching to the press and shaping media profiles.

Outside of the day jobs, I’m a triathlete and have competed for GB as a so-called ‘age-grouper’.

No, I wish I had! I am unusual in that I work across both print media and broadcast. (Most journalists do one of the other). That’s because I didn’t really think my career through. I studied journalism because I wanted to write but then ended up opting for the broadcast strand on my course (what was I thinking?). In retrospect, I should have stuck with broadcast news. But instead I have spread myself more thinly over two industries. There is an upshot to being a career butterfly though. It’s great for media training because I have a broad insight into different media platforms and how they each plan their stories.

Every day is a challenge in a creative industry because they are so popular to work in. Each of my roles involves pitching myself or an idea, 80% of which come to nothing. (It’s taken me 10 years to accept that!). My first book took more than a year to be commissioned for example. It’s not just pitching which is a challenge. Six years ago I worked all hours to launch and then present a chat show on a cable TV channel, Body in Balance. It collapsed and me and the production staff didn’t get paid for four month’s work. I was buying a flat at the time and the whole thing nearly fell through. At the time I was so angry. But now I look back and think ‘did that change my life. no.’ The more entrepreneurs and freelancers I speak to the more I realise how common financial disasters like that are.

How did competing in triathlons come about?

It all started when I joined a running club four years ago. I wasn’t particularly interested in the running! I desperately needed a new social scene, preferably which didn’t involve drinking all the time. I’d just gone through a break up and my two best friends had moved abroad. Suddenly I had nothing to do on weekends anymore and I was in a real low patch.

When I turned up to a running club, everyone seemed so outdoorsy. I remember not daring to use the hairdryer in the changing rooms in case they though I was too girly. But I was so desperate to fill my empty weekends I threw myself in, going to every race and every weekend away.

To a city girl like me, going to a cross country race in a cold, muddy field on a Saturday felt as hardcore as going into combat in Helmand. That was the addiction. When I realised that I didn’t die of an incurable skin conditions through lack of immediate access to a shower, it opened up a new world. I’d never seen myself as tough or sporty so each time I crossed a new fitness barrier, or got freezing cold and survived, it made me feel invincible. I started cycling, and then open water swimming, and the following summer I started triathlons.

How did it feel to qualify for Team GB?

I qualified for World Championships in 2015, exactly a year after doing my first triathlon. I was stunned. When I entered the qualification race (there are three a year), it was to see how much work I needed to do. I saw it as a goal for 3 or 4 years away. I remember being on flying form that day. The human body is strange like that – some days it just goes faster and there’s often no obvious reason why!

But the main reason I qualified was because of the raw, fresh passion for the sport. I tried to qualify again the following year but didn’t make it. I don’t think I’ve ever pushed myself as hard in training as that first year, when I was in a perpetual state of wonderment at what little, delicate, unsporty, me could actually do!

What are the benefits of triathlons, or outdoor sport in general? For example, do you feel better mentally for it?

It’s not just the fitness element, it has transformed my outlook. I’ve become mentally resilient and more patient (if you can talk yourself through a 5km choppy sea swim when your neck is red raw from chaffing, your nose is burning from salt and you’ve lost a contact lens and can’t see, the most tedious of business meetings or longest of train delays goes by in a flash). It got me out of London on weekends, and made me see what a beautiful country we live in, and it made me appreciate my body for what it can do, not what it looks like. And it

Tell us a bit about your new book, This Girl Ran?

It’s about exactly what I’ve described above. It’s my story of breaking away from my glamorous, city-girl lifestyle, getting into outdoor sport and then two years later competing at World Championships in GB kit any everything. It’s humerous, because it’s hard not to see the funny side of turning up to my first race (a cross country running event) with a designer tote bag because I didn’t own a backpack. But it’s also honest and reflective because the world of running has changed my life. Of course I still like to party, and I still have a glamorous side, but I have a rustic side to my life too. It means there is a whole new menu of options for weekends. It means I go on running holidays, or spend a weekend cycling from one city to another with a group of friends. Before, the only way I knew to entertain myself was bars and restaurants.

It is easy to say qualifying to compete as an age-group triathlete for Team GB. But it’s all the things that go with that that I consider a bigger achievement: The grit and resilience I’ve developed from freezing cold cycle rides when you’re hands are smarting with cold, but you’re still three hours away from home. Cycling back from training sessions in the dark when you’re exhausted, wet and freezing.

Last year I did Swim-Run Norway. It was 52k of running and 9km swimming, through tidal seas, scrambling out over rocks, running over cliffs. We had no support so we had to run in our wetsuits and swim in our trainers and carry our own food (sea-salt flavoured flapjack anyone?). I remember thinking, ‘all I want right now is moisturiser for my face!’ But you know it’s going to end eventually. Experiences like these have given me a confidence that I can face anything, which I didn’t have in a cossetted city girl lifestyle.

What advice would you give other women looking to change their careers, or perhaps leaving the corporate world?

If you have a strong feeling about what you want to do something follow it. People have career changes at all ages. But don’t burn bridges and expect your new venture to become your soul source of income straight away, or at all. When I left a TV news career to be a writer, I still had to dabble as a freelancer in tv news to make the writing work. You’ll find lots of writers, actors, artists and even entrepreneurs maintain income streams doing things they don’t really want to do, so they can spend some time doing what they do want to do.

To establish the trend for flexible working. It always used to irritate me when I had a full time role (and now if I freelance in-house somewhere) that you have to keep to rigid hours even if it doesn’t maximise efficiency. For example, it takes double the time to commute during rush hour. And double the time in queues when you have to do all your admin in your lunch hour. A job should be more about the task, rather than the hours you put in. We all have off days, or get run down occasionally. When that happens to me, I know that lying in for two hours and starting work at noon will lead to me getting more done in a day than if I deprived myself of more sleep, just to be seen at a desk by 9am.

In sport, I’d like to qualify again this year for Triathlon World Champs. I usually do about 4 or 5 triathlons a year, plus running races and cycle events.

In writing, I hope to start working on book four soon! All three of my books so far have been non-fiction. (two memoirs and one non-fiction about changing modern relationships). I’ve had enough of writing about myself and would like to get my teeth into some chic-lit, perhaps with a triathlon backdrop! 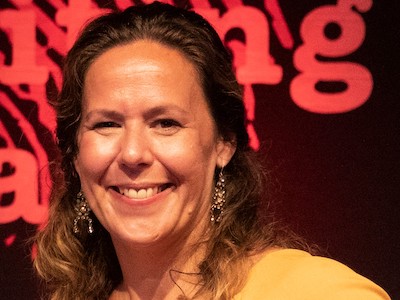 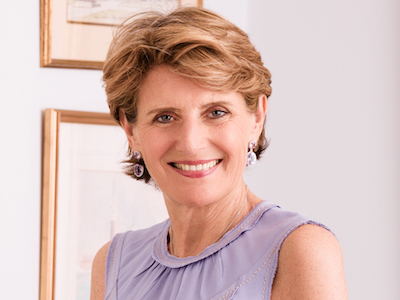 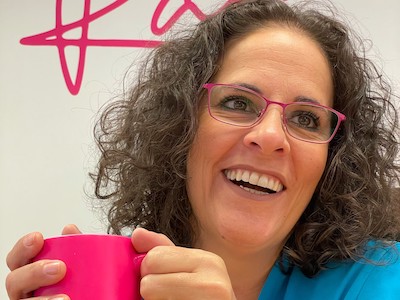