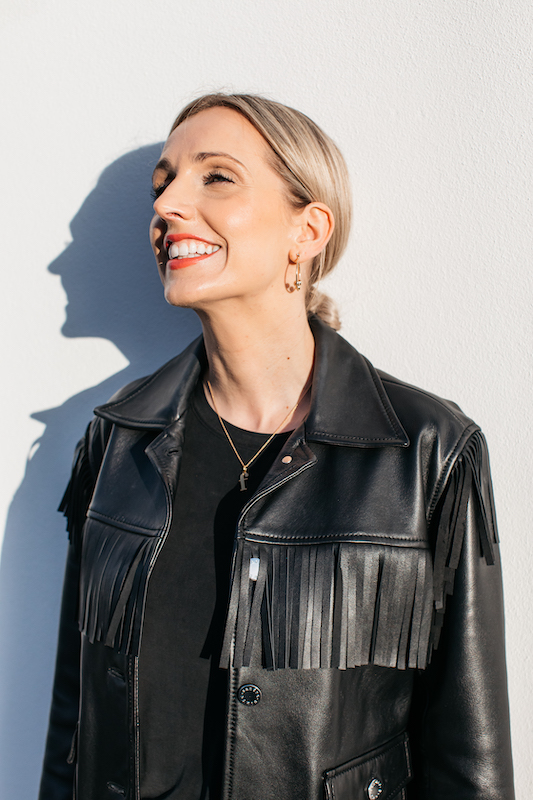 Jasmine Wick-Stephens, founder of Faace, a capsule collection of face masks for skin disrupted by life and owner of Known Community.

I studied English and Media at University.  I thought I’d be a journalist, even from a really young age (embarrassingly, I was even recorded for a news bulletin about these career dreams when I was at junior school on ITV). But after Uni, I did a Fashion Journalism course at the London College of Fashion and soon realised that world wasn’t for me. My uncle had connections with a Fashion PR agency in London and so I started my work experience there. Again, I quite liked the PR aspect, but wasn’t sold on the fashion element. I worked in a bar and a woman came in one day, we got chatting and she gave me my first role in beauty PR, and I guess you can say I never looked back. I always had a good work ethic, from the age of 12 I washed up in a kitchen, by 15 I was working in a shoe shop and at 16 hosting children’s parties, so the full on, fast paced junior PR role didn’t put me off. I enjoyed the hard work and late nights. I’ve always found the industry exciting and easy to be passionate about.

After working my way up through some of London’s best agencies I set up Known, a communications agency. Again, this all happened kind of accidently. My Dad was dying, and I loved my job at an amazing beauty PR agency, but I felt really torn as I was spending a lot of time travelling to see him and to work as neither places were near where I lived. The business was being restructured and I had an opportunity to take a new role or leave and whilst I could never had imagined leaving should my Dad not have been ill, this actually forced my hand and I left. I then started my agency Known as a result.

13 years later working in beauty, I’ve tried hundreds of products, listened to a lot of experts, help to tell stories for many, many brands and I saw a gap that I wanted to fill. Skincare leads with the end benefit or concern i.e. I have dry skin, or I want a glow. Plus, there’s so much conflicting messaging out there about what to do, when and how many times to do it and I wanted to create something more straight-up. Faace is giving consumers a new way to shop for their concerns with its capsule collection of Period, Tired and Sweaty faace masks.

No, never. I also had a passion for writing and so I just thought I’d become a journalist. I didn’t even know what PR was until I started working in it. I also would have never dreamed I’d have created my own brand when I set out in PR.

Yes, working in places that haven’t felt like the right fit, knowing when it’s time to move on. Feeling the pressure of working in an extremely fast paced environment, not having the time to process personal issues. When I started Known I found out I was pregnant a month later. I had three new clients that I was keen to impress, and keep. So the last thing I wanted to do then was tell them I was pregnant. I actually never took maternity leave in the end, and ended up just working a bit too much. I kind of regret that in some ways, as I don’t think I bonded with my son as well as I could have as a result. He’s two and a half now, and the bond is super strong, but it took a long time to develop and looking on at other people I know, who seemed to feel that more instantly, I think it’s because they prioritised being a mum when I didn’t.

Launching Faace. Until then, I was proud to work with other brands and still am. But launching Faace has taught me so much to compliment the work I do with my comms agency. But also, it’s given me a huge sense of satisfaction to see it all come together – and the fact people like it from Vogue to Glamour to Forbes – that’s so amazing for me.

Hard work, drive and determination. Being relentless and always putting the hours in day or night, weekday or weekend. I’ll always do a good job at something, as I’ll always put the hours into it. In the past, when I haven’t put that much into something, I can see why it might not have worked out.

Mentoring is extremely important to me. I have had some great relationships with team members over the years, working collaboratively, learning from them and them from me. Seeing someone improve partly because of their own drive, but also because of the time you’ve spent nurturing their capability is extremely fulfilling. I have had more junior members of team go on to do some amazing roles and it’s nice to think I might have played a small part in that. Equally, I have had some amazing female bosses in the past that have inspired me incredibly, and I’ll be forever grateful for their feedback and time them put into improving my skillset.

If both people are working, I would have all genders share the responsibility of the home in equal measure. I know some do, but there is still often that assumption that as the female, you can just pick up and drop your work to fit around the home, before the man can. I think employers should proactively promote this as an idea so men can feel more comfortable sharing details of their home challenges in the workplace. I know this might be controversial, but I don’t think women ‘can have it all’. As a woman that tries to, I can say for me, something always feels slightly neglected. And that’s not a nice way to feel. I also don’t get the feeling my husband (however wonderful he is), feels that way.

Not everybody has to like you, and that’s ok. Try not to be so sensitive, observe more, take it all in and then act. That’s a few pieces of advice, but I think just to feel more comfortable in your own skin.

We’re currently launching Faace in the USA, so I’d love to see this succeed and then also launch into other markets across the globe. 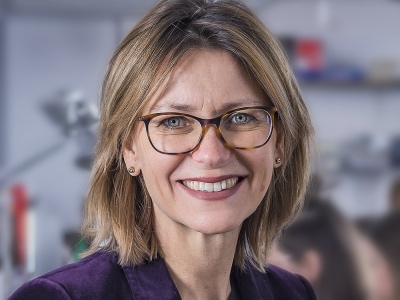 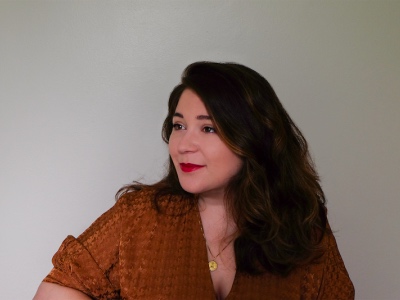 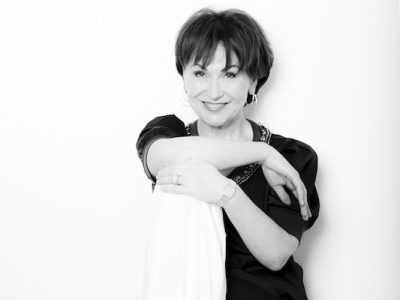