Jen Atkinson is the newly appointed Chairwoman of ITC Travel Group – making her one of the only females at Chair level in the travel industry.

The announcement comes as ITC is expected to announce final profits of £4.6million in its year end results next month. The record-breaking year for the company – up from £4.3million last year – is a huge turnaround from when Jen took over as CEO eight years ago when it was making a £1m loss.

Since then, she has had two children, carried out a Management Buyout and bought out the Western & Oriental businesses as well of course as leading the business through the recession and the challenges of the internet and companies as such as booking.com.

I was born and bred in Leeds and will always be a Yorkshire lass at heart – I think my team would agree that those typical Yorkshire traits of straight-talking, grit and a constant eye on the pennies are a big part of who I am and how I run the business!

I started out in marketing at a property company and it wasn’t until I took on the role of Head of Marketing at ITC that I discovered my love and passion for the travel industry.

I was very lucky to work alongside ITC’s founder Drew Foster, who took me under his wing and mentored me throughout our time together there, during which I was promoted to Head of Business Development and subsequently to COO. In the midst of the recession in 2009, Drew was sadly diagnosed with cancer and died in the same year, appointing me as CEO just before. ITC had been under Drew’s leadership since 1974 and stepping into his shoes was no mean feat.

After taking over as CEO and having brought the business back into the black, Drew’s family agreed to sell their majority share of the business as part of a management buyout, which I carried out with Paul Pindar.

Less than a year after the Management Buyout, we had the opportunity to acquire the Western & Oriental Travel Group, making us the biggest independent luxury tour operator in the UK, selling holidays of all varieties across five different continents. W&O Travel Group includes Western & Oriental, which brings affordable luxury to clients yearning for unique travel experiences; ITC Sport Travel, Horse Racing Abroad & Spectate Sports Travel, which sells elite sports tours to destinations across the globe; Regent Holidays, which specialise in tailor-made holidays and in-depth group tours; Rainbow Tours, specialising in once in a lifetime wildlife and nature encounters and Villa Select, a portfolio of villas across Europe and the world.

From the 1st May 2018, I will be taking over as Chairwoman of ITC Travel Group, so I can focus on the strategy and business development of the business.

I never set out to become CEO, let alone Chairwoman of a business. As a marketeer by background, communication is one of my strengths, and I knew I wanted a career where I could use this skill. As CEO, my role does involve a huge amount of communication whether it be internally, with stakeholders or with consumers, so I do think I have reached that goal!

I have always believed in having the courage to say yes to opportunities, even when they may seem like a big risk, and saying yes to the role of CEO was certainly that and has been incredibly rewarding.

When I took over as CEO, the recession was hitting the UK hard, ITC was making a loss, and I had to make some difficult decisions and wide-ranging changes in order to turn around and save the business. This included management restructuring and redundancies which didn’t make me popular at the time, but ultimately were needed for me to redirect the business with a new vision and plan for growth. I was able to make those challenging choices because I truly believed it was the right decision to benefit the greatest number of people and I brought people along with me; I laid out the plans and vision for the company and invited every member of staff to reapply for their roles within the new framework. This meant that each and every member of the business that progressed with us was on board with the new plan and engaged in making it a success.

From our worst financial year to date in 2009 with a £1m loss, by 2010 we were turning a small profit, which has continued to grow year on year. Today we have more than 200 employees, a turnover of £96 million and a profit of £4.7 million.

I firmly believe in nurturing talent and giving everyone opportunities, whether they are male or female. Our success during the past few years is in no small part due to the business’s ethos of valuing and empowering its staff, something that led us to be named a ‘Sunday Times Top 100 Best Small Company To Work For’ several years running.

Leading from the front as a female CEO with a young family sets the tone for the kind of workplace that we are, and I believe that the right attitude spreads within the business.

We are very lucky at ITC Travel to have a large female workforce and a majority female board, many of whom have children themselves. Our employees can they can feel safe in the knowledge that their jobs are there on their return, and that motherhood won’t hold them back at ITC Travel.

They say actions speak louder than words and I believe this is the case and more action in the workplace would make a big difference for women.

Without a doubt my two children, both of whom I have had since becoming CEO! Going home to them puts everything into perspective, no matter how stressful things may seem in the office. From a business perspective though, my biggest achievement would definitely be turning around ITC and building it into a successful, growing business.

Taking over as Chairwoman is an exciting new step for me, and I will take a lead on driving the strategy for the business including maintaining top customer relationships and staff culture. Business development will also form a major part of my new role and I’m exciting about opportunities for acquisition or partnerships.

0Shares
Previous PostHeForShe: Bob Davis | CMO, PlutoraNext PostFlexible working is for everyone – not just parents | Tips on making sure flexibility works for everyone 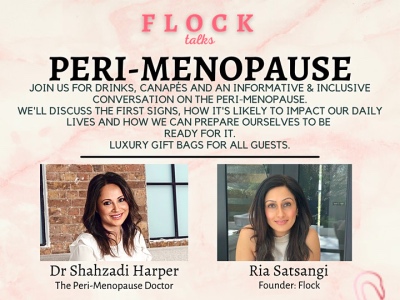 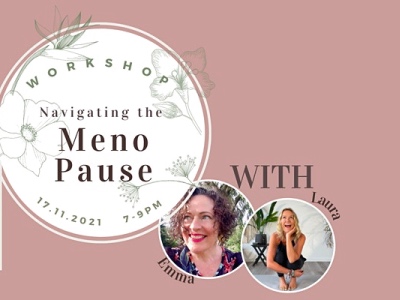 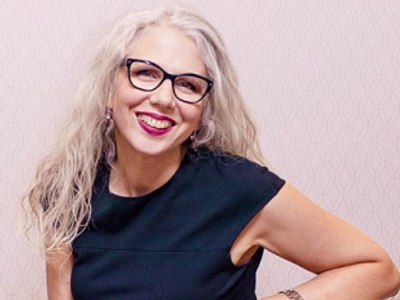 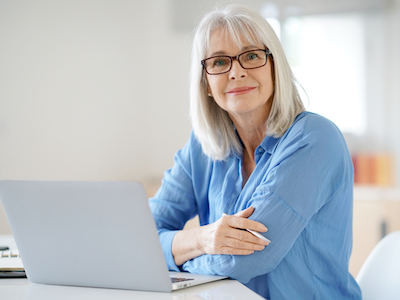 Yoga for menopause: The best poses to strengthen your body and mind