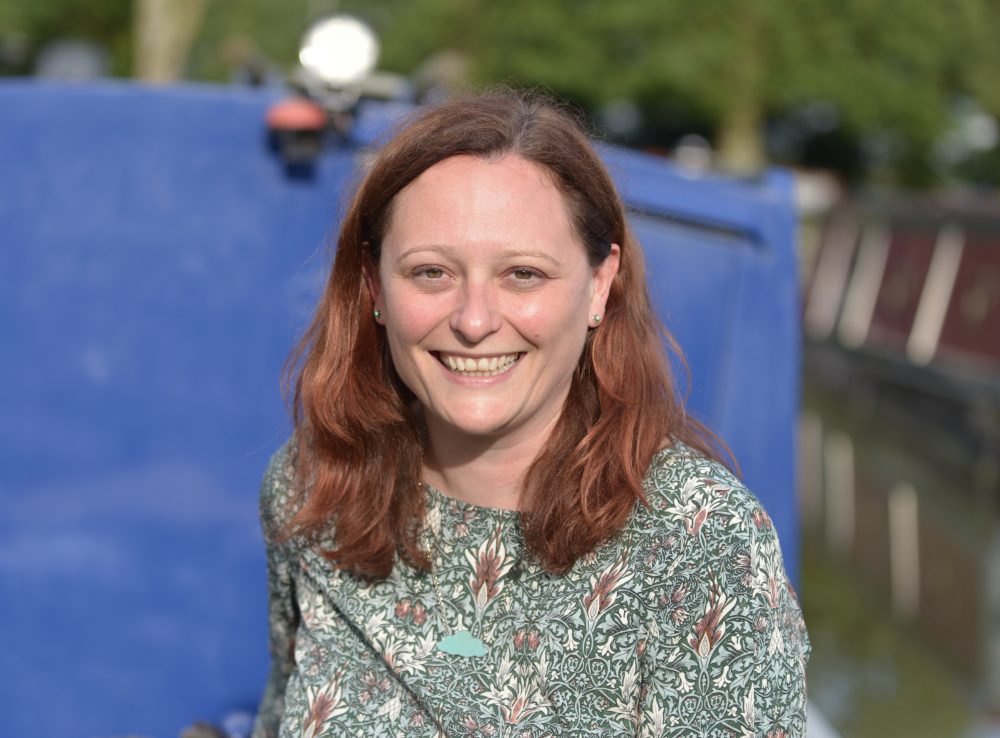 Jenny Stallard is a writer and editor based in Hornsey, North London.

She writes lifestyle and opinion pieces for websites and print publications. Her novel, Boyfriend by Christmas, was published in November 2015, and she has written for brands such as Grazia, Red and the Guardian.

I’m Jenny Stallard, a freelance lifestyle journalist and now blogger and podcaster. I began my career working for local newspapers before moving on to women’s weekly magazines and then to freelancing. I write for a wide range of publications – print and online – including Grazia, Fabulous, Woman&Home, Metro, Glamour, the BBC, Huffpost and Refinery29.

As well as writing for different publications I work in-house (for example I worked on contracts with BBCThree and at the Press Association). In June 2019 I launched Freelance Feels, a blog and podcast focusing on ‘wellbeing for humans who work for themselves’. Freelance Feels was born out of my own experiences and exasperations with freelance life and I wanted to write about and explore how it really feels to be freelance. I saw a lot of information on the practical side of things but less on the ‘feels’ and so the idea was born. The logo is a cactus, which symbolises freelancing for me as ‘Freelancers are like cacti – we can survive harsh conditions but still need love and water’. The freelance feels podcast will launch this month (September 2019)

Yes, in many ways I did! I got an electronic typewriter for my 13th birthday and always knew I wanted to do something with writing. But I did languages at university and then wondered what I should do – a brochure through my door after graduation about a college offering media courses appealed straight away and I signed up for journalism training. I’d say I always wanted to write for magazines since I would buy Mizz and then Cosmo… I wanted to be ‘that girl who wrote the feature’! As I’ve got older I feel I plan it more – I make mood/vision boards to try and focus on new clients and I have a five year plan for where I want to be in the future which I didn’t have in my 30s.

So many – and I think they really do shape you. One big challenge has been the level of competition, in particular when applying for jobs over the years and as a freelancer to secure contracts and commissions. As part of my job I’ve often been asked to find case studies for features which I find challenging as I often feel awkward asking people to appear in a feature if it’s very personal and there’s a responsibility to tell their story well and accurately. On a personal level, rejection is a regular challenge whether that’s for a role, a pitch or simply an email being ignored, which happens a lot in my industry. The biggest challenge was earlier this year when I felt particularly down about freelance life. That’s what spurred me on to begin Freelance Feels.

I’d have to say writing and publishing my novel Boyfriend by Christmas. I wrote a column for Metro newspaper of the same name and an agent saw it, approached me and then secured me a deal with Penguin, which I still can’t quite believe when I write it! But I’d always wanted to write a book and I’d like to write more, and every time I see that book I feel a surge of pride. It was a huge task – the deadline was just a few months but I poured my heart and soul into it.

Having the support of friends and colleagues who understand the industry and support me. I have a friend who is a coach and we have sessions together which have definitely helped me push forward with freelancing when I’ve wanted to give up and hide under a rock. I’d also say tenacity – it’s hard sometimes but not giving up, always sending one more email or making one more phone call can make the difference. I’m stubborn and that translates into being determined and not giving up!

I think mentoring is really important but it wasn’t always that way. I have discovered it this year and it’s really changed things for me. I haven’t directly mentored anyone but I have taken work experience candidates under my wing and it’s been amazing to watch them develop. I’ve never had a one to one mentor at work but it’s something I’d like to consider for my work with Freelance Feels and I am looking into training as a coach.

I still find it quite astonishing that media is split into women’s and men’s publications – even websites are male or female focused. I’d love to see a publication that is unisex and has a 50/50 team with that in mind.

Make some plans – look at the landscape of journalism and know that it’ll change and be sure you can keep up with it. I’ve always been a fan of print and got into digital ‘in time’ but I would tell my younger self to learn more aspects of digital journalism, sooner. And also to stop worrying about being ‘fat’.

My next immediate challenge is launching the Freelance Feels podcast – I’ve got two interviews in the bag and two lined up, and an illustrator working on the logo so it’s getting close! I’ve also signed up for a sitcom writing course this autumn to expand my creative writing skills. In the future I want to be seen as a household name when it comes to talking about wellbeing in the self employed sector.