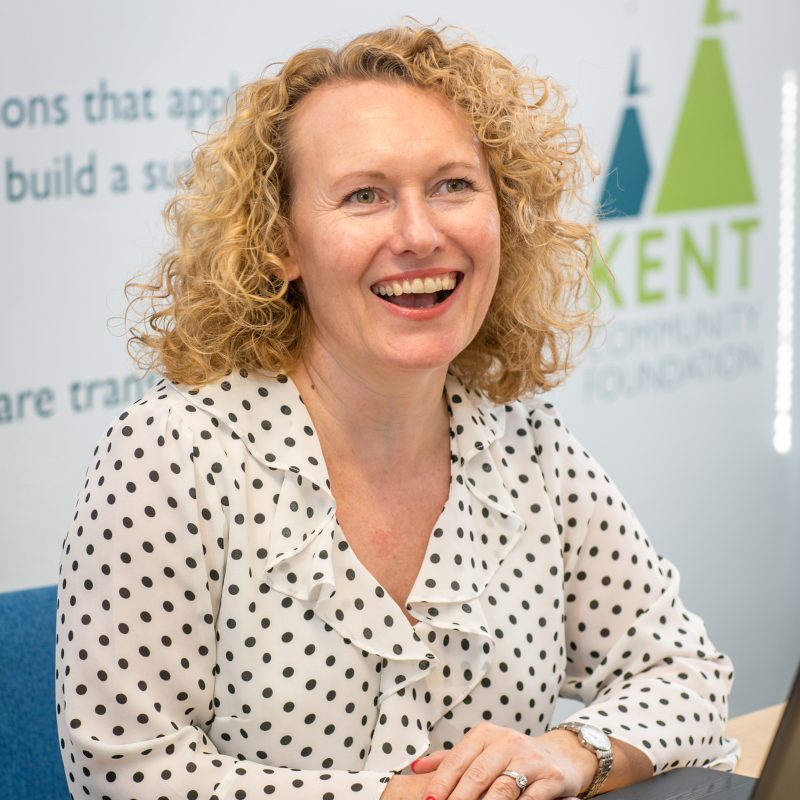 Josephine, 47, has been Chief Executive of Ashford based grant maker, Kent Community Foundation, since January 2017.

Over the last eighteen years, Kent Community Foundation (KCF) has distributed over £34 million in grants and provides financial support to hundreds of charities and deserving causes throughout Kent and Medway.

To provide this support, KCF helps individuals, families and businesses, establish and administer their own charitable funds to support the local causes that mean the most to them and where a modest sum of money can make a significant impact.

KCF receives about 1000 applications for grants each year and funds just over half of these requests. Since 2017 Josephine and her team of 13 have also signed off annual social loans and grants in excess of £6.2m to deserving causes throughout Kent.

Josephine loves her role because of its diversity; one moment she could be talking to high net worth individuals, families, or businesses who want to give money to good causes and the next to a charity in desperate need of financial support.

Josephine has worked in the charitable sector for more than 18 years and was previously Director of Fundraising and Communications for Imperial College Healthcare Charity, an independent, grant-making charity raising funds for projects, research, equipment and training at five London hospitals.

Before this, Josephine held a variety of strategic positions with the Royal National Institute of Blind People (RNIB).

Originally from Scotland, Josephine now lives in Maidstone with her husband Paul and their blind miniature poodle Jill, who comes to the office with her every day.

I have worked in the voluntary sector for most of my career but started in the commercial sector doing various roles including recruitment and marketing.  I am currently Chief Executive of Kent Community Foundation, a private grant making charity based in Kent.

Kent Community Foundation is one of 46 accredited local Community Foundations across the UK. Since 2001, it has distributed over £35 million in grants and provides financial support to hundreds of charities and deserving causes throughout Kent and Medway.

Not at the beginning but when I joined my first charity, I knew it was the sector I wanted to be part of and that I would become a Chief Executive of a charity one day.

There have been plenty of challenges, but I would say the most difficult challenge was moving from a Fundraising Director to a Chief Executive. What made it a challenge was that it is more usual for Charity Chief Executives to come from the service delivery or policy side of the sector and not from fundraising.

My greatest personal achievement was securing my first Chief Executive role two and half years ago and in business my greatest achievement has been to see Kent Community Foundation continue to grow ensuring we have an impressive number of funds from which we can financially help the small grass root charities that make such a huge impact on the community. 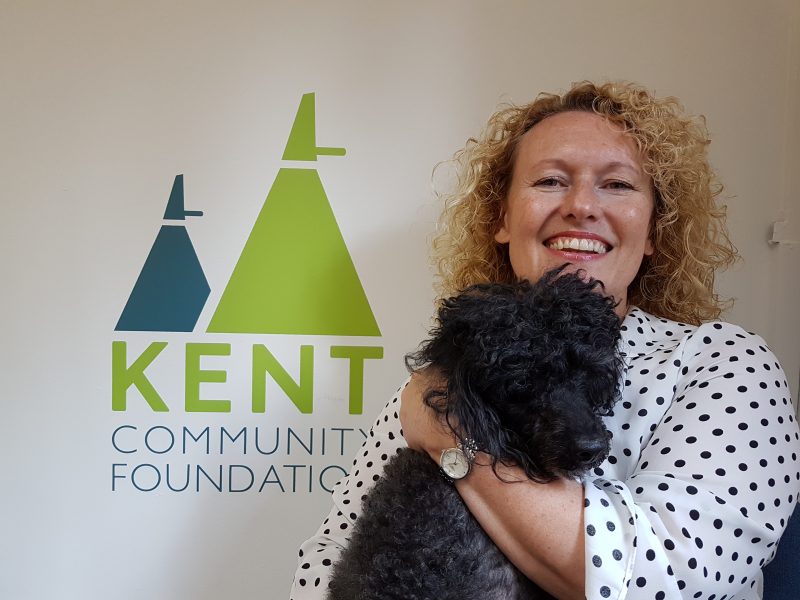 Not giving up even when that would have been the easiest thing to do.

I totally agree with mentoring and think it is very important in both the commercial and charity sectors.  A good mentor is worth their weight in gold. I am very lucky that my husband is my mentor.  He is a business coach and a very active listener and has helped me transition into the Chief Executive role and supported and guided me to ensure I remain focused on the bigger picture.

I am currently a mentor for Head of Careers at Folkestone Academy and am helping them with the branding of their student careers programme and I have just started mentoring a community fundraiser too.

Feel the fear and do it anyway.

Continuing to be successful in my current role and helping others to achieve their full potential.  To make a real and lasting change to people’s lives through the work I do – whatever that work ends up being.