My background is not traditional. I started well (Finance Degree, finance experience), then got lost “travelling” around Europe. I was taking contracts to subsidise my experiences, so eventually took a contract with Bally, literally because I had never been to Switzerland. And with that two things happened – I grew up and signed a permanent contract, and I fell in love with fashion. This company taught me huge amounts though the various roles I undertook working with the most incredible people who had been hired from literally all over the world. I eventually returned to London with a retailing job and then moved to Paris to complete an MBA in Luxury Brand Management (despite Bally and my London experience I was concerned I was unemployable due to the many gaps in my CV). LVMH hired me out of the programme to run CELINE in the UK which I did for 4 + years. After we launched Phoebe I was ready for a new challenge, and was offered Acqua di Parma. Which was interesting, but cosmetics is not my thing… So I called my friend Eddie.

While it is true to say we thought we saw a gap in the (quite crowded) market, a huge amount of naivety was involved. It’s true that between us we were experienced in all areas of the business of fashion and we both totally agreed on target audience and a real customer need. The market is indeed highly saturated, and it seemed incredible to us that so many brands were getting away with charging more than £200 for a fairly shoddily made product, whilst the well-made bags often cost in excess of £1000. The middle ground seemed sparse and value for money was rare. Moreover, my husband and I had just sold a flat so had some cash, and Eddie and I both liked the idea of creating something. It is frankly the entrepreurial equivalent of why I had children (got married, seemed about the right time, and crucially I had absolutely NO idea of the reality and the demands of the job.).

Still, my approach to business is very similar to motherhood: as long as they’re both growing well (and still breathing), I’m doing great. It’s really OK to suffer some fairly spectacular bruises (my boys) and some really bad language (mostly the business).

Entrepreneurship is really like walking up a very steep hill. Your legs and lungs will ache and all you see is where you’re putting your feet, but every so often you lift you head up and see just how far you’ve come. And the view really is amazing. Then of course, you need to put your head back down and keep going because halfway up the hill is the middle of nowhere.

The resilience required is still my work in progress. Things don’t always go the way you want them to, but when I was at my lowest “what the hell was I thinking” moment, I bumped into an old colleague on the street who was so excited for us in what we were doing and described to me what she saw from the outside of the business, which I had forgotten about. It’s so important to have people around to remind you of all the amazing successes, most especially when you’re being beaten by some stupid detail which has proven itself to be less minor and more business critical.

Be kind to yourself. Your first business plan will be somewhere between ‘massively over ambitious’ and ‘totally deluded’. You’ll learn more than you ever thought possible and not a single thing you do will be without a positive impact on the business. Some of the least significant meetings can come around to deliver the most incredible chain of events, you just need to keep putting that one foot in front of the other.

In short, it will take 3 times as long as you think, cost 3 times as much money as you think and you’ll meet the most incredible people. Entrepreneurs know how hard the journey is, and they as so supportive of one of their own. Coming from corporate, I never would have thought it possible.

My ego initially. And a lack of longevity in business. But when you move from the nice job with the corner office, representing a great brand with a big advertising budget (where people take your calls and want to meet you), to a startup (where they don’t), that soon deals with the ego. I’ve now learnt that every year of being In Business is so valuable to how people treat you, you just need to be patient. Lack of patience is probably my third big challenge…

I think it’s also incredibly hard in the startup phase as you need to run hard and fast, but be very precise on key details, all without with a safety net nor an in-house team of experts on each and every topic required in business. You need to learn fast, and trust yourself. And then cut yourself a break every now and again.

Each student on my MBA programme was given a mentor, and I was lucky to have the incredible Robert Bensoussan , then CEO of Jimmy Choo, as mine. The one-hour-a-month I spent with him during that year was certainly the highlight of the course. He remains a great friend and I try to see him as often as I can.

I totally believe in the value of coaching. My husband completed the Meylor Campbell course, and watching that process from afar was fascinating. We all need a safe environment to be challenged on our key drivers and behaviours.

Curate your own personal brand as a priority. Eddie and I have been able to achieve so much more than many start-up brands simply because our time in the industry, and crucially our personal reputations, have meant that we have received help, support, advice and some really generous deals simply because people like and believe in us and they want us to succeed.

On the startup side, there is also quite a lot of assistance available from the government, but finding it is impossible. The way we found access is through an introduction from another entrepreneur. Totally priceless, and other business builders will share every hard learnt piece of advice with you. As we will too.

Our business is bootstrapping, however we did have a significant amount of money available to us via friends and family investors. Because we are required by definition to buy and hold stock, and the payment terms of every department store are horrific, we cannot afford the cash required to have explosive levels of growth. We have turned down some major retailers (John Lewis, twice) when we were not comfortable with the deal on the table. There will be a time to go for investment and scale up, but for us it’s not quite yet.

The current push is into America (I am now an expert in inexpensive ways of importing stock to this market – which is ridiculously complicated), but honestly right now a large glass of wine and a lie down is very close to the top of my to-do list…

You can find out more about Julia and Village England here. 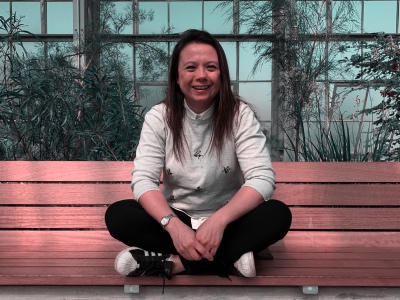 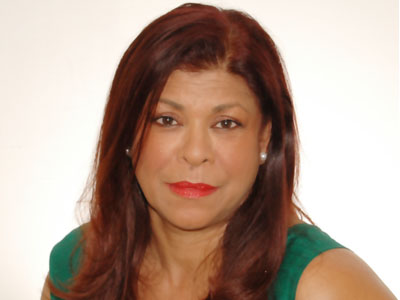 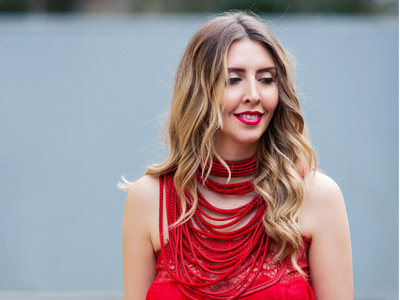 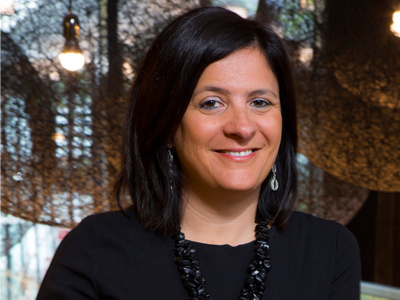