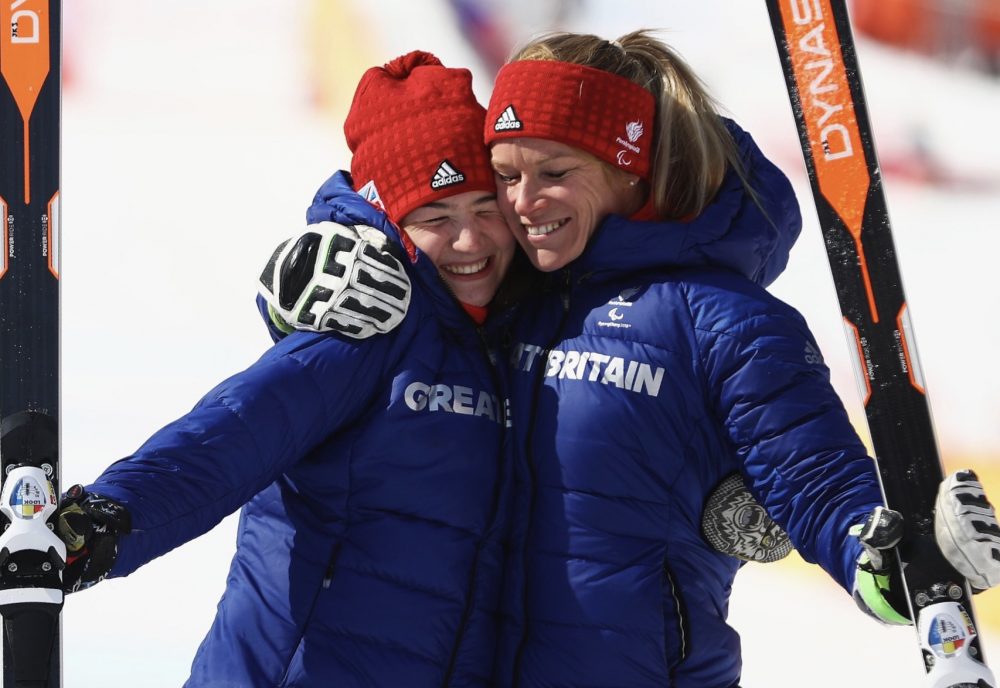 Menna and Jen are both competing in the Yorkshire UCI Road Race, a gruelling 106km ride across Yorkshire, on a tandem, on 21st September.

My name is Menna Fitzpatrick. I was born 5 May 1998 and I’m a British alpine ski racer. I’m visually impaired having only five per cent vision in the right eye and nothing in the left, and skis with guide called Jennifer Kehoe. We competed at the 2018 Winter Paralympics in Pyeongchang in March 2018 where we took four medals, including a gold in the slalom, making us Great Britain’s most decorated Winter Paralympians. 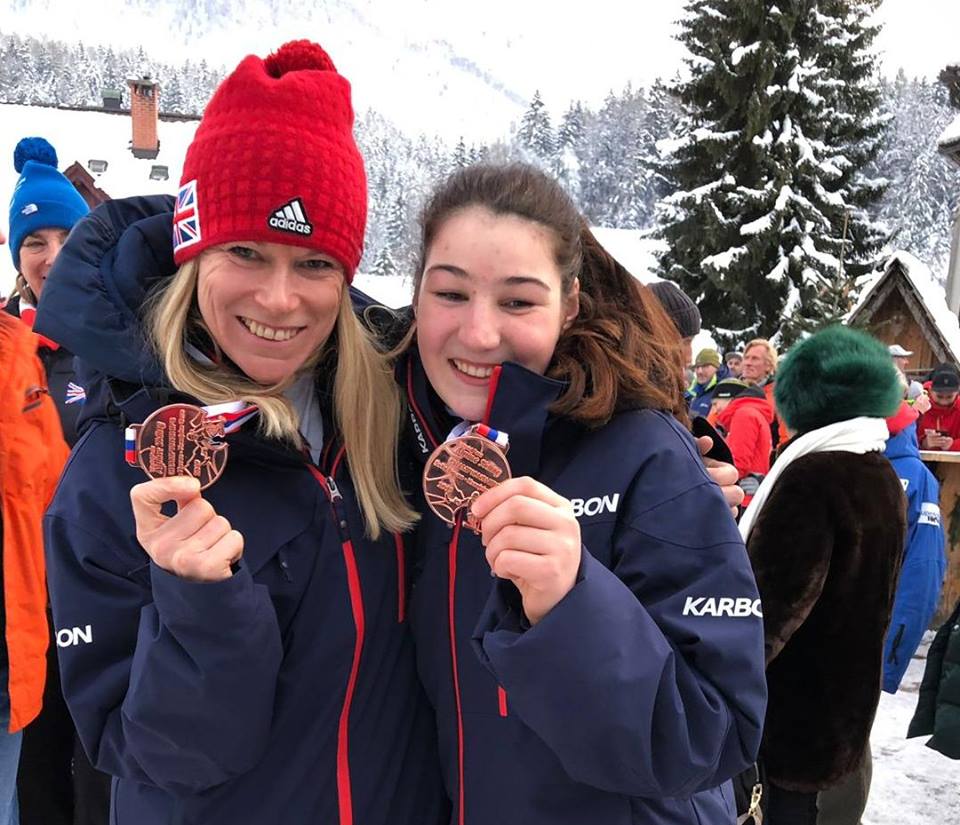 In a sense, no, I didn’t plan my career but when I was 13, I held Steve Redgrave’s medal and since then I have been determined to get one of my own.

It is regularly talked about that women are put off by sports and exercise – how can we change this?

I believe the grass roots are where they need to encourage them and let them have a choice in the sports that they do. They are more likely to carry on doing it if they enjoy it as a kid.

Throughout my life I have had people telling me I can’t do things but my support team around me and my determination has always helped me prove I can.

My biggest achievement is becoming Britain’s most decorated Paralympian alongside my Guide Jen by winning one gold, two silvers and a bronze at the 2018 Paralympic games.

My family, friends and team have always encourage me to keep going and supported me thought the ups and down of Ski racing. 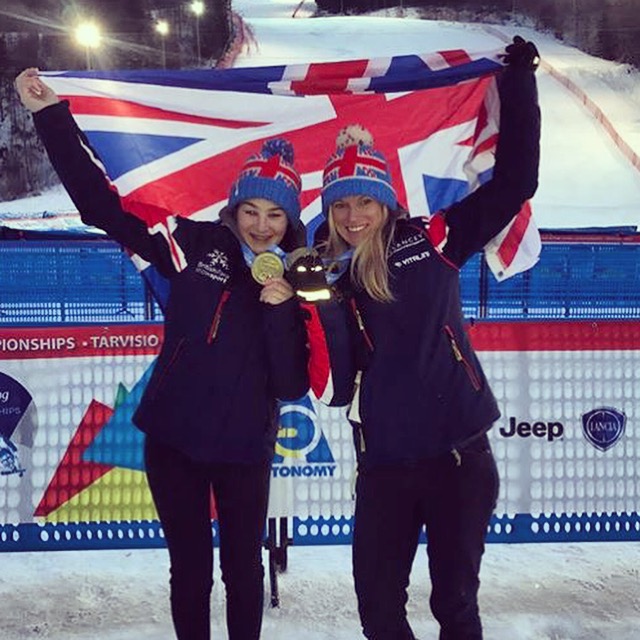 I give my support to a young visually impaired girl at my local primary school and help her when at Brownies (As I’m a Leader).

Try everything and don’t be afraid of what might come. Don’t let fear get in the way of your dreams.

My next challenge is that Jen and I are doing a cycle race on the 21st of September. I’m not put away the skis just yet and hoping to our best possible