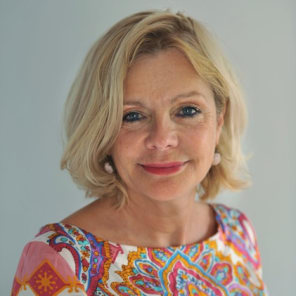 Nicola Harrison is a lecturer in singing and song interpretation at the prestigious Pembroke College, Oxford.

I see myself as a Poet, author, singer, performance poet and educator bring song, poetry, text and music together in innovative performance across musical genres and often with jazz improvisation. I am also Director and scriptwriter for my own touring company Casa Margarita, a show of Spanish songs, music and storytelling. I have written two critically acclaimed books about poetry and music in English Song and two poetry books, both show-themed with music and song, were published at the end of May 2018.

Education is one of my passions and I hold the post of Lecturer in Song and Interpretation at Pembroke College, Oxford where I teach singing, writing and researching the singing voice. In collaboration with neurologists.  I have been teaching for twenty five years both privately and in schools and universities. I previously trained as a singer with Pam Bowden as a teenager and then Pam Cook MBE (Director of famous girls’ choir Cantamus and voice professor at RNCM). I have taught many people on all levels including extreme learning difficulties and at the other extreme, famous young performers and two of my students performed at Royal Variety Show and won Olivier’s awards and many other accolades.

My career happened to me, evolving through many changes until I found my ‘calling’. I am a qualified ward sister as well as an advanced teacher with MA in education. My first degree was in English and I began life as a journalist and writer, coming to music and teaching later. It took many years to spin these threads together into a coherent career path.

Many challenges. Having children was a challenge as I then lived in a remote village in Wales (with husband’s work) and there was no work locally and no childcare available. So, I was a full-time mother with no support network, family very far away and absent spouse. But I kept at it in various forms until the boys went to school when I went back to work as a self-employed journalist, women’s features editor, and started writing columns for newspapers, magazines and radio.  I became a single mother soon after and worked at home in the day when the boys were in school, and if working to deadline, would work all night, too. I kept going, even though I was often at the end of my tether and exhausted, because by then I had a sense of my path evolving for the first time and I have stayed on that path, despite several setbacks, ever since.

My sons who are now men are a major achievement, it seems to me. Children are an incredible thing at the best of times, but despite my immense struggles as an isolated single mother, I have two strong sons of whom am immensely proud. I also feel the publication of my books were a great achievement, particularly the Wordsmith’s Guide to English Song in 2 volumes (Compton 2016). My Spanish show Casa Margarita –  House of Love – is something of which I feel proud as an achievement because it was totally original and broke new ground I the musical world and toured successfully for three years.

A major factor in achieving success is to stick at it. Even if it feels like failing, or not worth the struggle, Keep at it. Pick yourself up and Stay on that path.  No -one else can do it for you.

I have not mentored or been mentored in the traditional sense, although my amazing singing teacher Pam Cook MBE certainly mentored me in her training of me both as a singer and a teacher. Her guidance was immense. In my own teaching I am certainly a mentor as well as a teacher, but again not in a formal sense.

Is there a fear of successful women?

I think this really gets in the way of gender parity across the board. A strong woman is often viewed with suspicion and a sense of threat. Fear can move quickly to distrust, scorn and even hate If we could change this fear things would open up, I truly believe and flow forwards.

Don’t listen to critical voices – grow your own strong voice and hear what it says. Be true to yourself.

My next challenge is to get the anatomy book out in the Spring, to fix up a tour of Cornwall with one of my lunchtime shows, and to take forward a new jazz show. Oh, and to continue doing my best at what I love to do. 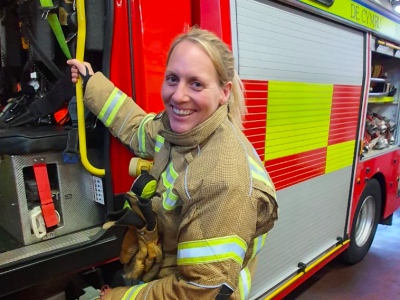 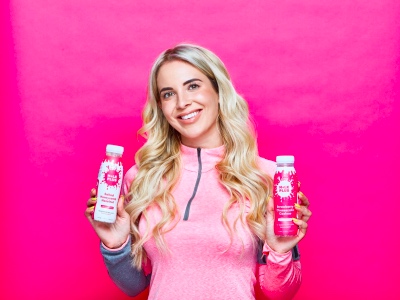 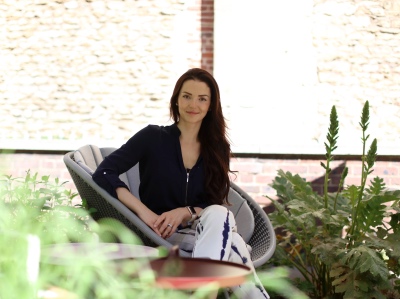