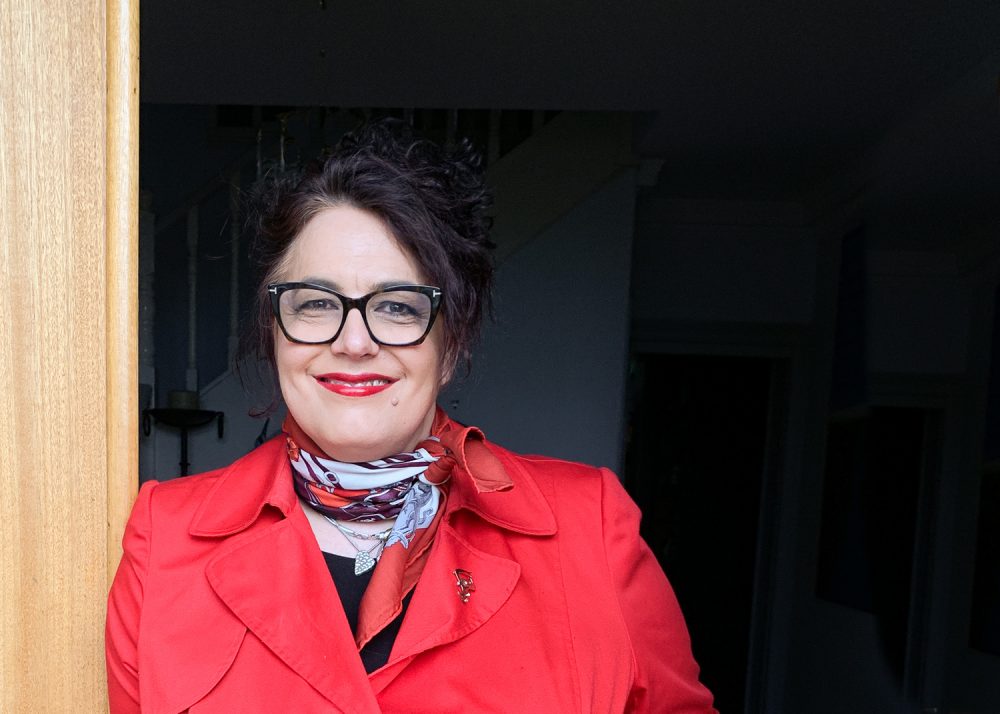 Professor Felicity Gerry QC is an international Queen’s Counsel admitted at the International Criminal Court (ICC) and the Kosovo Specialist Chambers (KSC) in The Hague, to the Bar of England & Wales and the Victorian Bar, Australia.

She has also had ad hoc admission in Hong Kong and Gibraltar.

As an international QC she is regularly called upon to handle serious, complex and sensitive trials and appeals at every level of court. Her cases and advisory work involve two core themes:

Felicity is also Professor of Legal Practice at Deakin University, Melbourne where she is unit chair in the undergraduate and JD programs teaching Contemporary International Legal Challenges – including War Crimes, ‘Modern Slavery’, Terrorism and Climate Change Law and she is involved in the clinical programs.

She is also an Honorary Professor in the School of Health and Society at Salford University, researching the health and law intersection in FGM, Autism and Child Rights. Felicity specialises in International Criminal Law, Terrorism, Homicide and Modern Slavery Law.

Yes – I tend to have a ‘glorious 5 year’ plan to work out what I intend to achieve next and how. Examples…

I had to work strategically to become a QC. This included progressing from local to national to interational expertise.

I have a masters in international governance which is relevant to some of my consultancy work.

I have a teaching degree for my role as a professor.

Yes, there is a public duty element to what I do which can mean my personal life comes second.

I work in a male dominated environment so there is a challenge to being visible in cases where the general expectation is that the QC will be a man (in my last 7 murder trials there were 70 professionals – judges and baristers – and only 7 women (one other female silk).

It is a challenge to change the law and the court and public mindset on a range of legal issues.

Publishing book chapters and articles is always a challenge as is giving visibility to academic research on reform.

Having children required some significant juggling and plenty of holiday.

Professionally – Being involved in changing the law on FGM and reproductive rights and modern slavery are very high up there but perhaps the ‘biggest’ achievement was leading in the UK Supreme Court on a case where the law on ‘joint enterprise’ was corrected after a 30 year legal error. The Court admitted the error – it was described by the BBC as a ‘genuine moment of legal history’.

Personally – My super children. One with a history degree, the other studying fine arts.

I mentor a number of barristers, particularly women.

I was supported when I was younger by another female silk.

Equal opportunity for female lawyers – plus I was born in Dagenham in 1968 when the women walked out for equal pay – so that too!!

Don’t try to fit in.

Working on strategic approaches to women peace and security in Afghanistan through submissions and evidence to UK and Australian governments.

I hope to achieve some meaningful change on the visibility of women in law and reform of approaches to women’s issues.