Prue Leith started her catering company Leith’s Good Food and opened the Michelin starred restaurant Leith’s in the sixties. In the seventies she added Leith’s School of Food and Wine, and by the time she sold the three businesses in the nineties she employed 500 people and turned over £15million. Since then she has opened a training restaurant and catering college in South Africa, and initiated a charitable training restaurant, the Hoxton Apprentice, in Hackney.

Her involvement with food, catering and education has been deep. She chaired 3E’s, a not-for-profit company turning round failing state schools; she was on the quango that developed the National Vocational Qualifications; she chaired the British Food Trust which developed the Applied Ability Awards for chefs; and she chaired the RSA which set up Focus on Food, the charity which sends “cooking buses” (mobile teaching kitchens) into schools to teach cooking in the curriculum..

Previously a cookery columnist for the Daily Mail, Sunday Express, Guardian and Mirror, she has written 12 cookbooks, including, with Caroline Waldegrave, the best selling Leith’s Cookery Bible. She has presented an afternoon 26 part series for TV and been the subject of two documentaries, “Take Six Cooks” and “The Best of British”. Her most recent appearance has been as a judge on the Great British Menu series on BBC2.

Prue was chairman of the Schools Food Trust, which is charged with overseeing the implementation of the legislation on improving school food that followed the Jamie Oliver TV campaign.

Prue has also had a parallel career in business, sitting on the boards of British Rail, Safeway, Halifax, Whitbread, Woolworths and Omega. She is on the board of Orient-Express Hotels. She has published 3 novels by Penguin and 2 by Quercus. Her latest novel, A Serving of Scandal was published earlier this year.

Our interview is  coming shortly…. 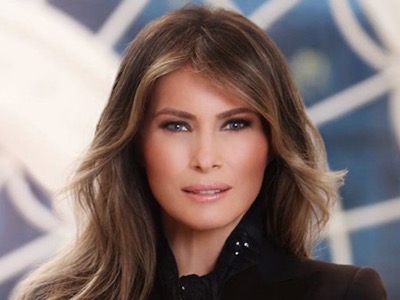 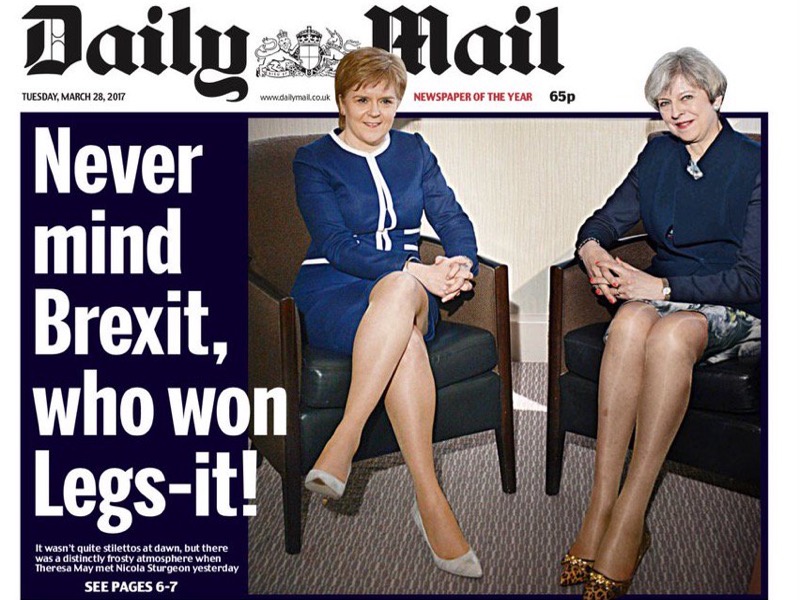 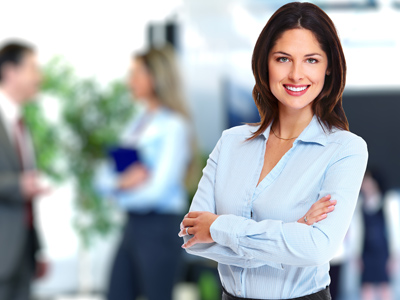 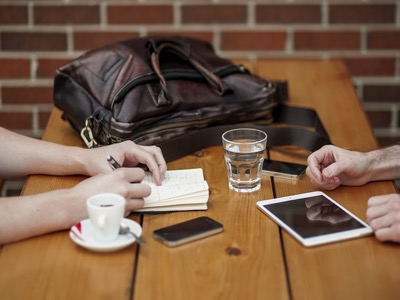 Business dinners hinder women who want to get ahead, says Carolyn Fairbairn