I was born in east London, went to school there and then went on to study International Management and German at Reading University. I knew even before going to university that I wanted to work in Human Resources but thought it was better to do a more generalist degree so as not to specialise too early and box myself in. After graduating I worked as an HR Administrator for a big city law firm – I was basically the department’s dogs-body but in a good way! I supported all the functions within HR (recruitment, training, generalists, payroll) so I got an excellent grounding in all disciplines which has served me well throughout my career. I then decided to specialise in the area of graduate recruitment and development, firstly working at a big American investment bank in Canary Wharf and then moving to Barclays Wealth, the private banking arm of Barclays. I ran a team of 4 there and we recruited and trained circa 100 graduates, MBA’s and interns each year. After several years working in the graduate field I was becoming bored and felt I had learned all I could, so I spoke to my boss and Head of HR, making it clear that I wanted to explore other roles/areas. We kept talking and within 6 months the opportunity arose for me to make a sideways move in to the Diversity & Inclusion team. Initially I just covered Europe in this role and then when my boss left after about a year, I covered global. It was a steep learning curve in the first few months but it instantly felt like this was what I was born to do! That was nearly 8 years ago now and I can’t ever imagine not working in D&I now, I love it.

Human beings are unpredictable creatures and it’s only through experience that you learn how to handle them!

Yes and no. When I first thought about working in HR (just before my GCSE’s) I decided I better go and get some experience in it first so through contacts of my parents managed to get a couple of holiday placements at various firms that had HR departments. After graduating I applied to a couple of formal HR graduate programmes but wasn’t successful so decided just to look for a junior level/entry position in an HR department. Barclays in particular were quite good at helping you plan your learning and development but they also expected you to take ownership of your career. That is what led me to voicing my desire to leave graduate recruitment and I’m glad I said something to my bosses – they are not mind-readers after all and I could still be in the same job if I hadn’t said something!

The challenges I have faced have mostly been related to people I’ve worked for and/or with. Human beings are unpredictable creatures and it’s only through experience that you learn how to handle them! Whilst I hate office politics, I’ve learnt over the years that they can’t be avoided and if you just ignore them they will come back to bite you.

Every day is completely different in the field of D&I! Very different to when I was working in graduate recruitment which was very cyclical and predictable. D&I essentially involves working with, and through, people from across the organisation. From my CEO and her team, to all the teams within HR, the employees who run our staff networks, Communications colleagues, Marketing colleagues, Legal colleagues – there’s almost no area within the company that I don’t work with.

Don’t wait until you’re ‘ready’ – just do it!! You’ll never feel 100% ready to start leading a team. Hopefully you’ll be working for a company that helps you develop the skillset you need at leadership level but there’ll always be quite a lot of figuring it out as you go along because really, that’s the only way we truly learn. Stick to your values and beliefs and don’t let a leadership role go to your head, you’re still a human being and those working for you are still human beings, treat them with the same respect and flexibility that you wanted when you were more junior.

If there was one thing you could change about the corporate world, what would it be?

Get rid of the egos! The competitiveness in corporate life drives me mad and is usually totally counterproductive. I’d get rid of all performance-related-pay; bold I know but I find it simply staggering that so many companies and industries are entirely established around PRP when all the research that has been done on it over the years shows its massive failings. I’d make every CEO and Head of Compensation & Benefits in the corporate world read a copy of Margaret Heffernan’s book ‘A Bigger Prize: Why competition isn’t everything and how we do better.’ But I’d also make them read her other book ‘Wilful Blindness: Why we ignore the obvious at our peril’ as most of them will not want to hear what the first book has to say!

Talk. And I say talk rather than network because the word networking seems to bring a lot of people out in hives and often conjures up the wrong, or a very narrow, image of what I mean. You need to be inquisitive – about what you’re doing, about what others are doing and about people in general. The more people you know, the more you understand about how your role, your department, your part of the business fits in with where your company is trying the get to, the better you’ll be able to support those ambitions. Ask questions, particularly about people and what they’re doing – people love talking about themselves so capitalise on that.

How do you deal with difficult situations?

Same as my previous answer actually – talk! If things are difficult at work, there’s no point keeping it to yourself. Go and talk to the people who are making it difficult, it might be the last thing you feel like doing but it will be much more productive than keeping it to yourself or gossiping to other people behind their backs. And don’t send an email; actually go and speak to them face to face or at the very least pick up the phone if they’re no in the same place as you.

Yes, definitely. Most of my mentors have been informal relationships – they are my go-to people for when I’m stuck on something, need advice or want to garner support for something. Some are inside my company, others are D&I professionals outside my company. They change over the years but I’d never be without them.

I’d like to stay in the field of D&I for a long time, although also enjoy the related fields of employee engagement, employee communications and CSR (corporate social responsibility) – finding a job that combined all those would be my dream! I’m also a magistrate, serving the East London local justice area, and would ideally one day like to move to a 9-day-fornight flexible work arrangement at some point in the future so I can dedicate more time to that. I also sit on the board on the World Association of Girls Guides and Girl Scouts, advising them on their diversity strategy so having more time for that would also be a bonus.

0Shares
EMEA at AIGInspirational Corporate WomanSarah Boddey
Previous PostLeave smart, out of office messages – Help people whilst you’re off doing something else | Show up & sparkle blogNext PostQuarter of Women in FTSE 100 Boardrooms achieved 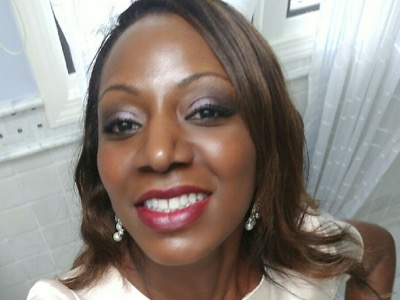 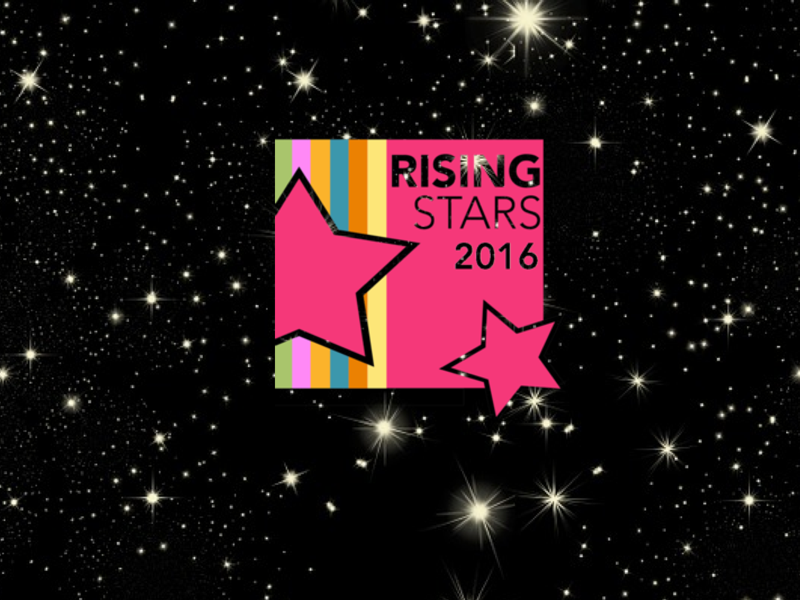 WeAreTheCity – Proud to introduce our Rising Star Judges for 2016 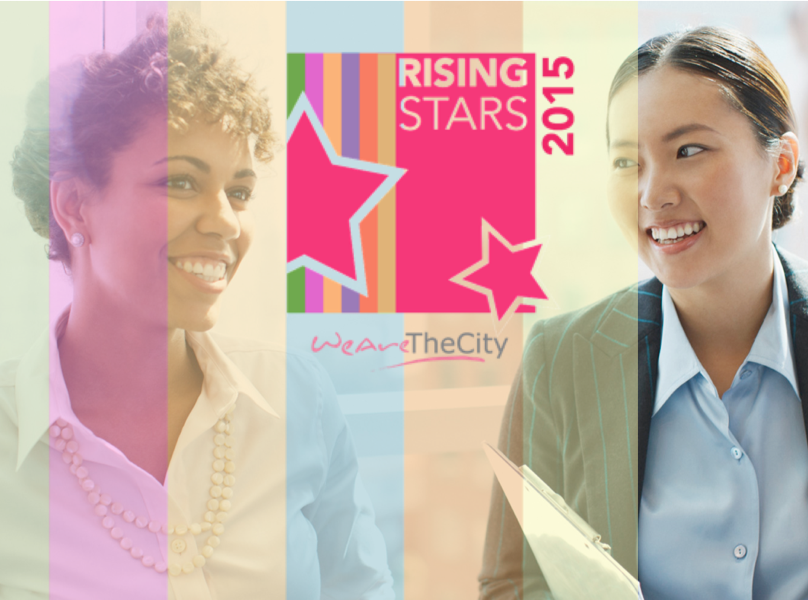 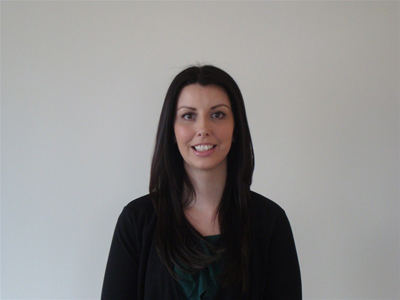