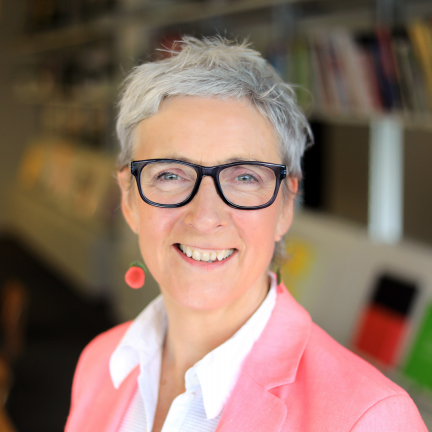 She was previously Executive Producer at the Roundhouse in London, Chief Executive of Waddesdon Manor in Buckinghamshire and her other past roles include Chief Executive of The Legacy List, the Queen Elizabeth Olympic Park charity (now called Foundation for Future London); Head of Arts and Cultural Strategy for Olympic Delivery Authority; Executive Director, Arts Council England; London and Executive Director of the Almeida Theatre. She started her career as a broker at Lloyd’s of London and over a 15 year career went from being the office junior to Managing Director, the first woman to hold this position. She has a History of Art BA from Birkbeck College (1993- 7), was awarded an OBE for services to the arts (2011), First Woman Awards for public service (2013) and is a Fellow of Birkbeck College (2013). Sarah also serves on the board of the Alzheimer’s Society.

I started my working life as an office junior in Lloyd’s of London, made my way up over a 15 year career to being MD. I did a History of Art degree at Birkbeck in the evenings during this time, then jumped out of the City and started again in the arts. I have done a variety of jobs which include being Executive Director of Almeida Theatre and Arts London Council. I then had a seven year stint working on the Olympic Park developing and delivering the arts and cultural strategy which integrated art, design, construction, engineering and landscape in a number of ways across the park. I now run the Design Council, an independent charity whose mission is to make life better by design, through better places, products, processes and performance. We undertake national research on the value of design to the economy, use this to contribute to Government policy and run a series of programmes which provide practical solutions for our clients to their often knotty and difficult societal challenges.

The short answer is no. My career has sort of unfolded as it has gone along with a few twists and turns along the way.

I don’t think I would be human if I hadn’t. Being in the 1% of women in the male dominated Lloyd’s marketplace was always a challenge and most places I have run or projects I have worked on have been exceptionally challenging at times. Interesting work always is in my experience.

I feel proud of a few things. Having got my BA at Birkbeck whilst studying at night when I was the MD in the City and then being honoured with an Honorary Fellowship by Birkbeck some years later, receiving an OBE for services to arts and culture and leaving a longterm creative footprint in the Olympic Park are among them.

I don’t ever think it is just one. But I am open, curious, dogged and determined, but also patient in sticking with things to get results. So I rarely give up and looking back on many projects I have had a hand in over the years, they have continued to be successful years afterwards which I think means good, solid foundations have been laid at the beginning. And I am often in at the beginning of creating new things.

I am a very big advocate. I have mentored many, many people during my career which has been both really enjoyable and I have learnt a good deal from all those I have mentored. I have also been mentored myself a number of times by some great people who have helped me enormously.

If everyone (both men and women) just refused to join boards, appear on panels, attend or speak at any events or meetings where there was not equal representation of men and women, so that it became the norm, those that didn’t would be isolated. I think that what might therefore seem like a small shift could become a big one.

I would say that often feeling like a square peg in a round hole is ok, as different viewpoints and perspectives are actually really important in life. So just relax and be yourself.

I have only been at Design Council for a couple of years, so I have enough challenges here to not be thinking about what is over the next horizon. Achieving a world where the role and value of design is recognised as a fundamental creator of value, enabling happier, healthier and safer lives for all would suit me for now. 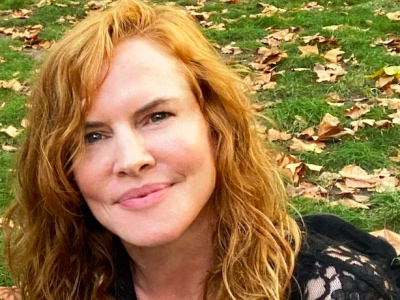