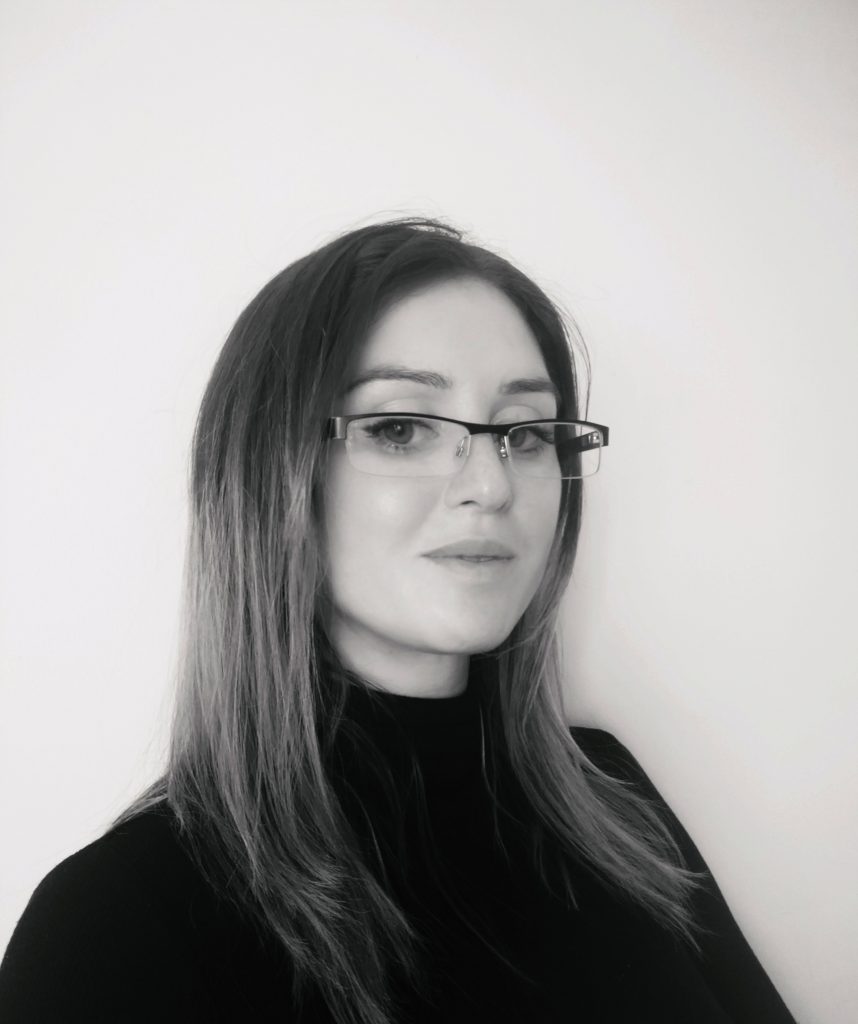 Awarded in UK Parliament for her contribution to business and economy, Seffie is a Psychologist by training who founded multi award-winning British baby brand aidie London, a trusted, high-quality provider of specialised products designed to actively enhance Cognitive function in babies. Founded less than 2 years ago, Seffie’s business has won more than 20 awards.

An award-winning author and award-winning product designer, Seffie has received international recognition for her contribution to product design and British business. She is Ambassador & Women’s Champion for the UK division of White Ribbon International, a supporting member of the Ashoka Changemaker scheme for global impact and a member of U.N. Business, working towards the United Nations’ sustainable development goals.

Seffie is an FSB Women’s division representative and panellist, a Women’s Business Summit speaker, was the recipient of 11 awards during her first active year of business, and in 2019 was named among the top 100 SMEs in the UK twice, receiving recognition from the international German Design Council and British Footwear Association for her contribution to infant footwear design. Seffie received an MSc & BSc with Honours from Brunel University and lives in London.

I’m founder & CEO of multi award-winning British baby brand aidie London.  I’m also a mother and I run the business alone so both jobs keep me very busy! I’m a Psychologist by training & hold a Master’s degree in Child Developmental Psychology, so when I launched the brand in 2018 I had no prior knowledge of entrepreneurship or business. Less than two years on, aidie London has won 21 awards and been recognised at the House of Lords as one of the UK’s top 100 SME’s.  At aidielondon.com, we make the world’s only first walking shoes designed to actively enhance Cognitive function in infants and I’m really proud of all we’ve achieved and how many babies we’ve been able to support, so early on in our journey.

Not at all, I had always intended to work in Psychology. It was only after the birth of my baby that I noticed a gap in the market. Once he started cruising I began looking for shoes for him and that was when I noticed all the baby shoes on the market were structured, rigid & hard-soled. I knew from my background in Psychology that babies need to be able to feel the ground beneath their feet as they walk in order for their brains to receive feedback from the nerve endings in the soles of their feet. Hard sole shoes inhibit this process because they act as a barrier between the ground and baby’s feet. Most new parents don’t realise that babies are born without bones in their feet, so rigid, structured shoes can cause lasting damage to the developing cartilage in baby’s feet and ankles. So, I designed a pair of shoes that I knew would support my son’s neurological & physical development, had them tested by Podiatrists and it all just grew from there really!

Every day I face new challenges, whether it be juggling life, work and raising my son, or logistical issues in business. I don’t think there’s an entrepreneur in the world who doesn’t face challenges, but that’s what makes running a business so exhilarating. Knowing you’re helping others and making an impact, makes it all worth it.

There have been so many! A personal highlight was when I received the National Startup Business of the Year Award at the 2019 FSB Ball in front of the Chancellor and Prime Minister. I was also humbled when my business was honoured at the House of Lords and enrolled onto the United Nations’ Business Programme. Being named a member of the board as jury member at the international ‘A’ design awards this spring in Italy was a humbling moment, too. Every one of aidie London’s 21 awards has been an enormous achievement – our website has an entire page dedicated to celebrating our awards and successes.

I was recently given the role of national Federation of Small Businesses’ Women in Business Representative, Panellist and Speaker. I think it’s important to support other women in business as we’re often under-represented, especially in this industry. The inspiration of other successful women, as well as men in business, has helped me to press ahead through challenging periods and I think we all need support from time to time.

Time. As an Ashoka Changemaker, I also work under the UN programme for SDGs and Gender Equality is one of the central goals. It’s been estimated that at our current rate of development, it will take until 2060 before we begin to see equality in the workplace between men and women. We’re heading in the right direction, but it’s going to take time. The more openly we discuss gender equality, the more impact we have on the collective unconscious of society, and can begin to see a more significant shift in the social narrative.If you could give one piece of advice to your younger self what would it be?

Be kind to yourself. I think a lot of women have a tendency to push themselves and be very hard on themselves. Whether we’re entrepreneurs, employees, or full-time mums, we all have huge demands placed on us in everyday life, with a lot to juggle. There’s no point in adding to that pressure, and life is only as kind to us as we are to ourselves.

Through my current position in the UN business programme, I’m working alongside another member organisation to develop and implement a sustainable sources tracking system for the use of sustainable materials in the baby retail industry. We want to care for the planet our babies will grow up in, as well as protecting the babies we cater to. It’s a long-term project and part of the business’ wider plan to initiate change through environmental sustainability. I have big plans for the future of aidie London and I invite everyone to join us as we continue to grow.