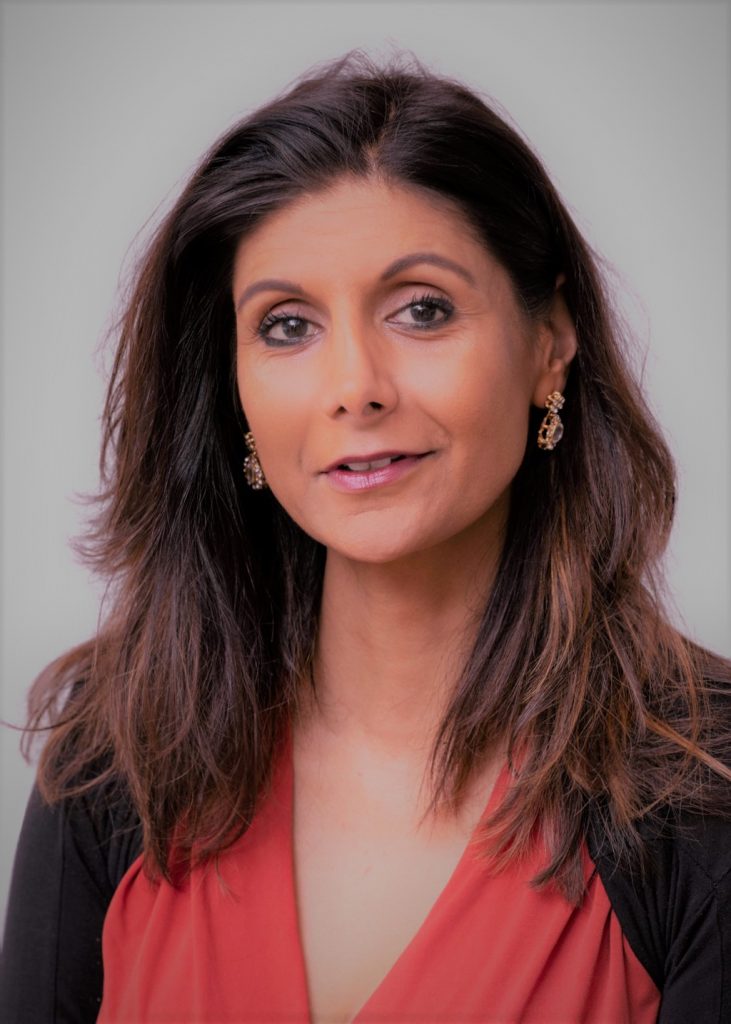 Sharon Benning-Prince has been involved in anti-trafficking and female empowerment work since 2008.

She is a practising lawyer and has worked with various companies in relation to their supply chains, transparency and ethical policies, including working on the Rana Plaza factory collapse and compensation scheme with Primark.  She is also involved in several female empowerment projects that include living wage for garment workers and ensuring equal rights for women in the garment industry.

She has further written and trained on the modern slavery act and compliance and provides pro-bono assistance to the International Justice Mission (https://www.ijm.org/) and is an anti-slavery envoy for the Medaille Trust.

In addition to her legal qualifications, Sharon also holds a post graduate degree in Slavery and Liberation and is currently studying fashion sustainability  –  she has an incredible passion for human rights and female empowerment and works closely with the Circle NGO, a platform for women empowering women and is head of UK for Thankful.org which is working on elevating
womenpedia.com, a female empowerment platform, to give a voice to those without a voice.

I grew up in the Sikh community in Southampton and fought hard against the gender/race issues that belied my community in order to go into the city in the late 90s.  I was a corporate/commercial lawyer with American law firms until the birth of my daughter in 2007 and during such time,  I advocated gender and race awareness programmes. Following the birth of my daughter, I started my own legal consultancy and also commenced my journey on working on modern slavery projects, assisting victims, working on educational programmes and empowering victimised women and children. I now currently work 3 days a week as general legal counsel for a telecoms company and 2 (and a bit more) days, I do pro bono work as an anti-slavery envoy – talking and presenting to the general public on modern slavery and supply chains, working as head of the UK for Thankful.org to promote womenpedia.com and international advocate for International Justice Mission.

Originally when I worked for my law firm, I did plan my career as there was a natural traverse to partnership. Although I was about to embark on my partnership process when I fell pregnant, I was not prepared to sacrifice my family for the hours that I knew would be asked of me (pre flexible working in law firms). Thereafter my career has led me as opposed to me leading it and it has taken me to where I am today holistically.

There were gender issues when I went into the legal world and I felt that as an ethnic female, I had to prove myself far more than my counterparts, especially my male ones. That meant working excessive hours and at times, sacrificing my health and sanity.

I have many – my family being the main one; my general career; my substantive contributions to a modern slavery book in 2019; assisting the launch of womenpedia.com – a global platform for women’s stories and being part of #Motherworks which was started by a fabulous lady, Fiona Freund.

I think it is invaluable. I have had incredible mentors that have guided me during my life journey, the most recent one being Mike Emberson who was the former CEO of the Medaille Trust. I was part of the mentoring programme at UCL a few years ago and believe that I may have provided some significant guidance to certain students (ethnic females).

Bring men into the conversation as parity can only really be achieved when both genders are engaged.

Not to have been a such a people pleaser. There was only person that I should have tried to please and that was myself.

To grow womenpedia.com so that the stories can empower other women and to continue to support other women in the pursuits and endeavours.

In my 20s, I had very few women confidantes as we all seemed to be vying for the prize (whatever that prize was).  I now realise how important women are and have in my life the most fabulous women who support and guide me when the quest doesn’t always seem clear.  There are so many incredible women trying to make a change and I am blessed to have such women in my life. To name a few, Kim McDonnell of Thankful.org; Fiona Freund of #Motherworks; Molly Hodson of International Justice Mission; Jenny Betts of Jenny Betts London; Erica Charles at London Fashion School; Dr Terry Loong and there are so many others who are paving the way and showing the future female generations that they can achieve anything even in a world of imbalance.  Most of all I have to give gratitude to my grandmother and mother who did teach me that even through adversity, anything can be accomplished.