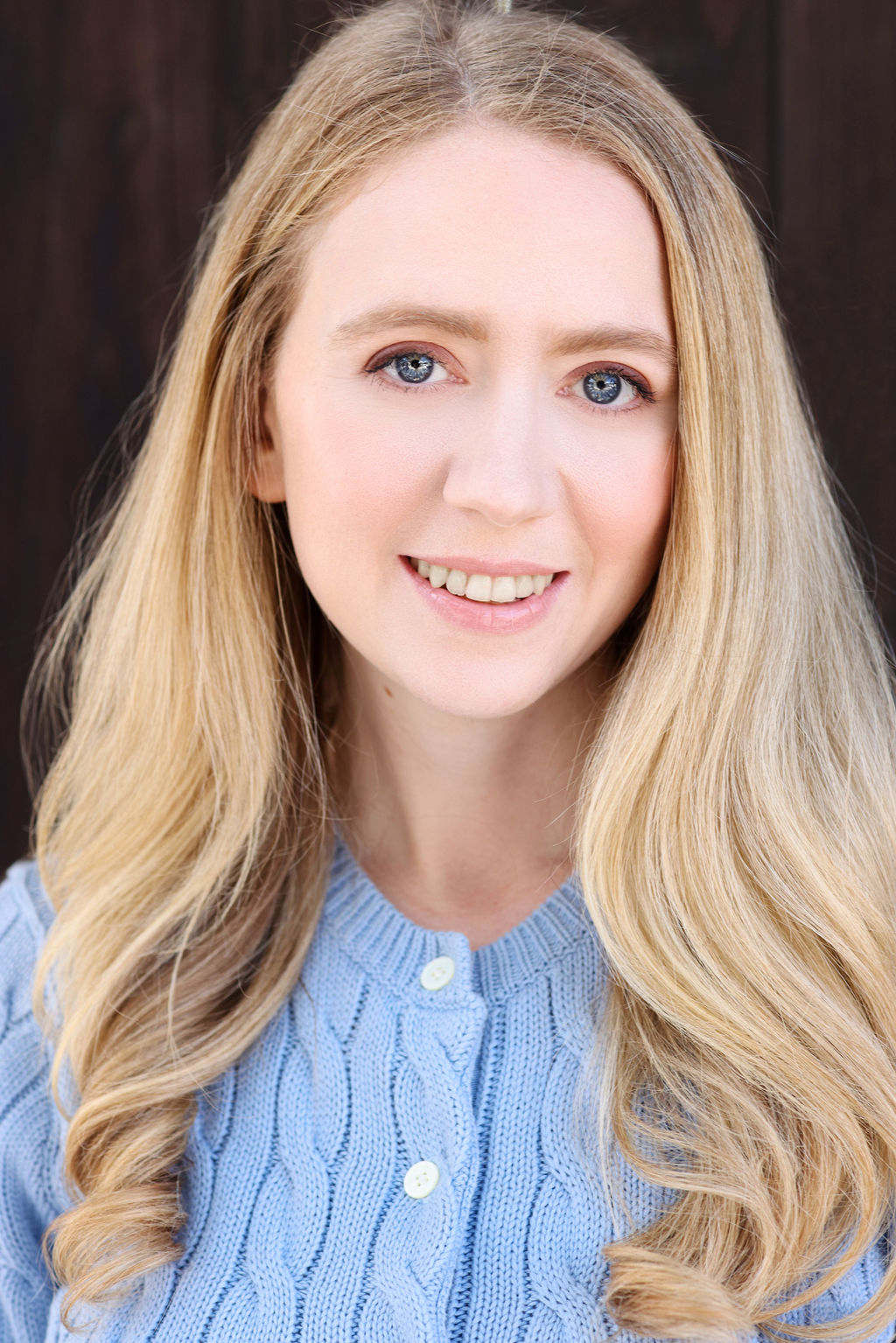 She is Consultant Immigration Solicitor at Mackrell Solicitors in London & a sought-after media-friendly legal commentator.

To a certain extent, it was planned. I planned to read Law, I planned to qualify as a solicitor, and I planned to specialise in immigration. Along the way, new plans developed. New opportunities have come along as a result of my passion for the topic, such as appearances on GB News and other news outlets in addition to writing articles for various noted publications.

What inspired your career choice?

My passion for immigration is rooted in my family’s own immigration story. My father is from the US and his grandparents on both sides moved from Ukraine to the US in the early 1900s.

If there is difficulty that comes along, I see it more as an opportunity as opposed to a challenge. There are many different paths to an end goal. With any career, you have to put the work in.

A successful international painter needed to attend his art residency in the UK. Before he met me, he had always been denied visas for the UK and the US. He had never been able to attend an art residency outside of his native country. I worked tirelessly on his application and ultimately his visa for the UK was approved!

The support of my parents has been integral to achieving success. They have been there every step of the way as my biggest cheerleaders.

From time to time, I teach postgraduate students on the Legal Practice Course and I love it. I enjoy helping those interested to get a step on the ladder.

In my own experience, I have not encountered any issues on this point in my career at Mackrell Solicitors. However, I have experienced sexism and a lack of empathy by both men and women in the television industry in the US. Such environments need to become more adept at connecting with each other to support advancement in the workplace.

I would advise my younger self to enjoy the journey more and to stop rushing and worrying about getting to the result as fast as possible.

What keeps you motivated?

I love helping others and knowing that what I do is integral to the lives of others is what keeps me going.

I would love to continue doing more television. I am also in the process of developing a podcast which supports and champions women breaking the glass ceiling in the workplace.