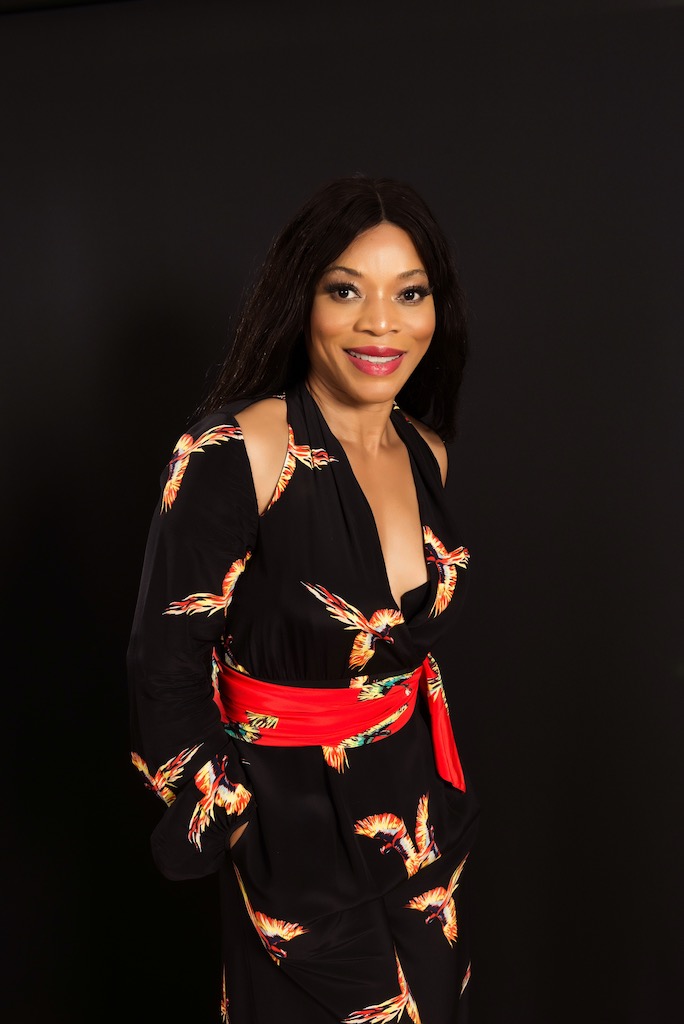 Tell us a bit about yourself, your background, and your current role

I have always had a special interest in shoes and the design process. I began my career in IT infrastructure after earning a degree in computer science and I worked in that field for a decade but never thought I’d have the courage to make a career out of my love. However, my intense desire to design footwear always stayed with me and I took a risk and moved to Italy to study and apprentice at family-owned factories. Now I am the founder and designer of Chelsea Paris and I am involved in every aspect of my business and take pride in integrating my African heritage into my brand.

Despite being captivated as a teenager by the textures and silhouettes of shoes, I never sat down and planned my career. I did not consider the idea to make my dream into reality until my mom passed. I was on a plane from London to LA, flipping through an editorial I collected from the seat-back pocket when I happened upon a profile on footwear designers. It detailed how Jimmy Choo, Christian Louboutin, and the like got their start. Each story resonated with me so deeply- it was my “aha moment”.

There are many challenges I have had to face along the way. This market is dominated by white European men and people are surprised to find I am the CEO and founder. Sometimes it is hard to be taken seriously as a black female designer in the luxury space. At times I have felt limitations on my creative expression and uncertainty regarding my position with the brand. Navigating race and gender in the luxury shoe industry is not easy. However, with a growing atmosphere of inclusion where diversity is both encouraged and celebrated, I feel more rooted than ever in my identity as a female African designer.

My biggest achievement to date is being discovered by Barney’s. While we were a much smaller brand with only two seasons launched, Barney’s reached out to us offering exclusivity with them and introducing us to the American market. Launching our e-commerce platform is also a moment I am very proud of. It has given me the ability to design and gift our consumers what I want to showcase- what represents the brand and me as an individual. The platform helps me control our narrative through the colors, materials, and styles I produce.

The major factor in my success is my ability to own my voice and identity as a strong black female designer in the luxury space. Leaning into my identity as a black girl from Africa resonated with the press and consumers. I have been able to show my heritage and DNA while occupying the luxury shoe market.

I believe mentoring is very much needed in a creative space. With so many pitfalls to navigate in business, I totally recommend finding a strong mentor. I wish I had a mentor when I started my business. One of my pet projects is to start up a mentoring program for creatives – I had no guidance, so I want to use my experience to help creatives in the field of starting their own business. Being a mentor/mentee is very personal and I like to take on the role of mentor to interns and people who work for me. Many of them have dreams of starting their own business and if I can help them along the way, I will. I have also done a few panel discussions for footwear students at the London College of Fashion in which I gave advice on mistakes to avoid and how to navigate the aspects of being a creative in the fashion industry.

Gender Equality in the fashion industry has been a journey. I believe women designers should be celebrated more and put in roles of prominence in the fashion industry- especially women’s footwear. Women are also the consumer in these sectors, so they have so much to offer. I believe there should be more programs in place to help uplift and accelerate women designers, specifically in the luxury sector which is largely saturated by men. With women in prominent roles in the luxury fashion industry, young girls are able to look up to them as inspiration and can rise up as the new generation of strong women dominating the luxury footwear world. As frustrating as inequality is, I have witnessed a progressive shift within the fashion industry. There is a growing atmosphere of inclusion where diversity is both encouraged and celebrated especially in 2022 and I hope this continues.

If I could give one piece of advice to my younger self, it would be to have done a long internship to learn the business of being a creative. There are many skills to learn from being thrown into a position at creatives/fashion houses. After school, I jumped right into creating my brand without any mentor or guidance. I made mistakes that I have learned from, but some could have been grave and detrimental to my business’ success. I knew how to be a creative but did not know the business aspect that when behind it. I wish my younger self would have learned the ins and outs of that before starting my journey.

In 5 years, I envision Chelsea Paris as a global community inspiring and encouraging consumers beyond the U.S. and U.K. to live authentically. A culture beautifully comprised of bold, free-spirited, footwear enthusiasts. Collection-wise, I’d like to expand Chelsea Paris to include the bridal shoe and bag categories.