0
You have 0 items in your cart
Go To Shopping
Home > Inspirational Profiles > Inspirational Female Entrepreneurs > Preethi Nair: Author and founder of Kiss The Frog | Myriam O’Carroll THE PRETTY FAITH OF PREETHI NAIR

Preethi Nair’s childhood in London’s East End, was filled  with her Indian immigrant family stories. Her parents’ ambition was for her to study,  get married and have children. But Preethi was dreaming of a more colourful life and was writing stories as means of escape.

Not wanting to deceive her parents, Preethi followed their rules and studied really hard, she recalls. After graduating from a diploma in European Law, being also fluent in French and Spanish, she completed her CV with a Masters degree in International Relations. She started working in London, as a consultant in change management, but strongly felt she had to express her creativity and pay more attention to her dreams. She did so and wrote Gypsy Masala, her first novel. The book is about people following their dreams. Although not an autobiographical story, writing the book was a wake up call for Preethi.

She suddenly knew she had always wanted to be a writer – but more than this, she wanted to become a published writer. She quit her job, naively thinking that Gypsy Masala would be in bookshops by the end of her notice period. It didn’t happen. She now smiles thinking of how little she understood about the publishing industry.

Her manuscript kept being rejected. Too proud to fail, and unable to confess to her parents that she had quit her job, Preethi decided to self-publish. Using the deposit she was saving to buy her first house, she commissioned 3,000 copies of Gypsy Masala.  There followed an amazing domino-effect series of adventures, which Preethi narrates brilliantly.

Having no budget, but wanting to hire the best PR in town, Preethi decided to clone herself into Pru Menon (a union of her nickname and her mum’s maiden name) – an extrovert, confident, fearless PR queen – the complete opposite to Preethi.  While Pru was hunting for media interviews, Preethi was organizing the book launch, having convinced a Mayfair restaurateur to host the event for free. When the first print run was delivered with a missing page, Preethi took a stand at the London Book Fair and – helped by best friends – distributed the defective copies. It definitely created a massive buzz, as nobody in the industry had ever seen a publishing house rich enough to give away free books!

When her PR work finally bore fruit with big time publicity, the books did not make it to the shops because of the petrol crisis. That is when Preethi almost lost her faith. Massively in debt, she had no choice but make it work, no matter what.

Almost ready to go back to a ‘proper’ job, Preethi made one phone call to a contact from the book fair. This is how she met the woman who would become her agent. The lady told her to start from scratch and write from her heart, rather than aiming at being published. Preethi wrote 100 Shades of White, the novel about her family history. Shortly after, HarperCollins signed her for a three-book deal.

Preethi reckons this journey enabled her to know herself better.  Fascinated by real life stories, people and creative thinking, she set up Kiss the Frog, a boutique consultancy, delivering creativity back into the corporate world, helping leaders to raise awareness, community and dialogue through the art of story telling.

To complete Preethi’s full-colour dream, she got married and is now a mother. She juggles, but manages to devote time to her writing, every day, as a commitment to her passion. In fact, she recently finished her first play – so watch this space!

Myriam is the features editor for our Inspirational Women in business. She is committed to raising the voice of women in media and has met some of the most prolific women (and, dare we say it, is as inspirational as those she interviews!). Myriam has been working in the industry for over ten years, with CNN and CNBC Europe. She is also the founder of Smart Content, a boutique consultancy helping brands to express their authentic personality and engage with their consumer groups, through compelling content.
Previous PostCompton Barbican & City – 161/B Whitecross Street, London, EC1Y 8JNext PostSpread your bets, it’s dating after all! 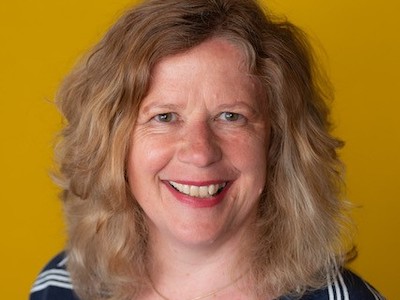 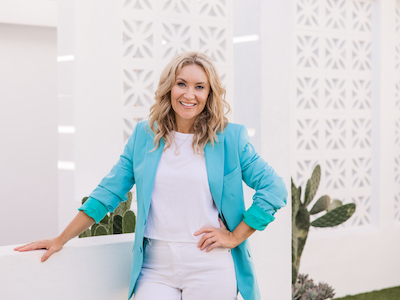 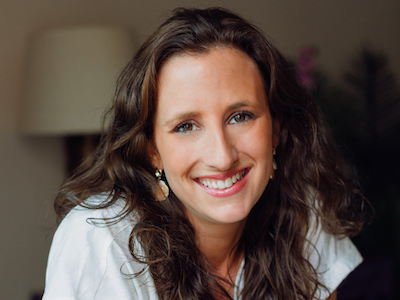 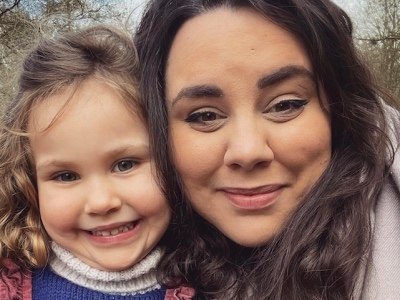