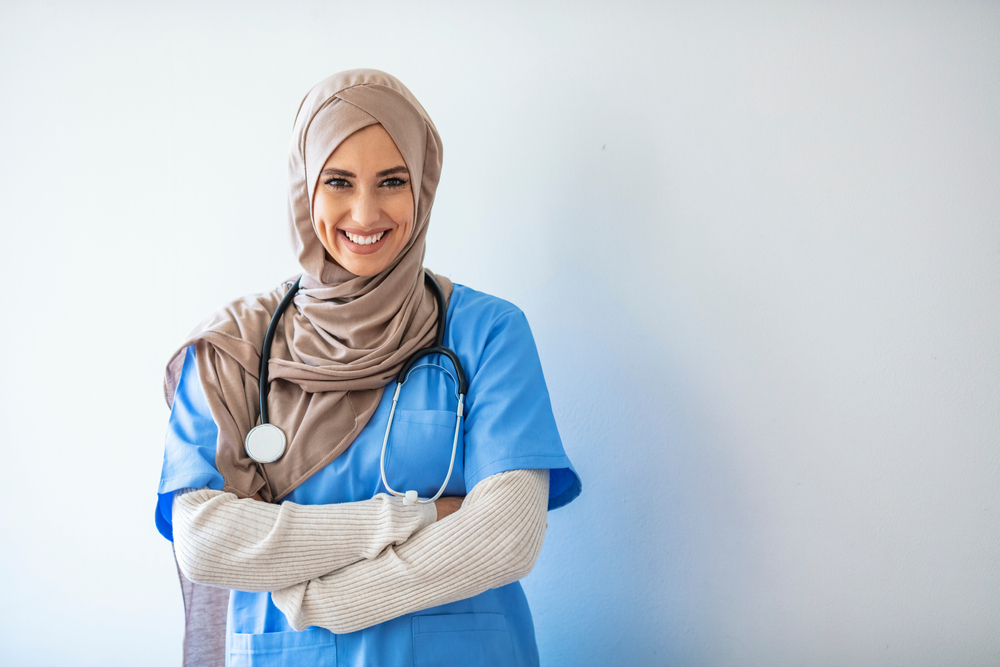 International Nurses Day, also known as IND, is celebrated around the world on 12th May, on the anniversary of Florence Nightingale’s birth. People celebrate to mark the contributions nurses make to society.

It has been celebrated since 1965. The International Council of Nurses commemorates this important day each year with the production and distribution of the International Nurses’ Day (IND) Kit.

At St Margaret’s Church at East Wellow in Hampshire, where Florence Nightingale is buried, a service is also held on the Sunday after her birthday.

This year, throughout the COVID-19 pandemic, it has never been more apparent the tremendous and vital work that nurses do. The World Health Organisation has announced that 2020 as the first ever global Year of the Nurse and Midwife.

On Tuesday, the British public is being asked to ‘shine a light’ to mark International Nurses Day and the 200th anniversary of Florence Nightingale’s birth.

An image of Florence Nightingale and a message of thanks, will be projected from Parliament on to London’s St Thomas’s Hospital. The image will also be projected onto the British Embassy in Rome and the Italian Federation of Nurses between 9pm and 11pm.

Speaking about the day, Ruth May, Chief Nursing Office for England said, “International Day of the Nurse is particularly special this year, not just because we mark the 200th anniversary of Florence Nightingale’s birth, but because of the extraordinary work all those who have followed in her footsteps are doing in the fight against coronavirus.”

Alison is the Digital Content Editor for WeAreTheCity. She has a BA Honours degree in Journalism and History from the University of Portsmouth. She has previously worked in the marketing sector and in a copywriting role. Alison’s other passions and hobbies include writing, blogging and travelling.
Previous PostInspirational Woman: Hannah Deacon | Co-Founder, Maple TreeNext PostWhy flexible working needs to be viewed as progression not regression

COVID-19 and mental health: how to overcome stress and stay productive