Societe Generale believes the diversity of its employees is a key element of its strategy as a relationship-oriented bank. For the Group, gender equality reflects the bank’s capacity to appoint and promote the person whose skills are most suited for the job in question without prejudice or cultural filters. For this reason, the Group considers the promotion of women to positions of responsibility as one of its priority in terms of diversity policy.

To obtain tangible results in this area, the Group has implemented several measures, including:

All of these concrete measures led to the bank being awarded the Professional Equality Label by the French professional standards body AFNOR in 2007.

“Diversity is an asset to the company: varied profiles and combined skills bring a host of ideas, help to detect faint signals so that risks and opportunities can be anticipated, and we can adapt and act rapidly. Above all, they allow us to better understand and serve our clients” says Edouard-Malo Henry, Group Head of Human Resources. 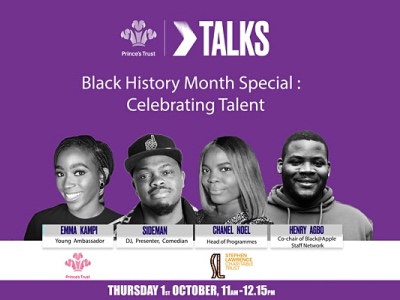