Theresa May has urged people to speak out against abuse of women and girls in a video released to coincide with International Women’s Day.

The home secretary’s comments come as figures from the charity Citizens Advice suggest that cases of domestic violence are disturbingly common. The charity said it received reports of attacks from 13,500 people in 2012, 80% of which came from women.

“I’m very pleased to be recognising International Women’s Day, a day that celebrates the achievements of women across the world,” said May. “But as we celebrate women’s achievements, we must also think of the problems that women sadly face all too often in the UK and in other countries across the world.

“I’m thinking particularly of issues like violence against women and girls, domestic violence and abuse that takes place outside of the home.”

International Women’s Day – which was acknowledged on Friday with a Google Doodle – is an annual occasion marked with thousands of events around the world held to inspire women and celebrate achievements. It began in the early 20th century.

May called for people to speak out and said that government moves to stop violence against women could “only do so much”.

“We need to change attitudes,” she said. “We can only change attitudes by working together. Government will do its bit but I want you all to do your bit too. So speak out, stand up against violence against women and girls and that’s the way we can eradicate it.”

Activists and anti-austerity campaigners are also planning to use International Women’s Day to demonstrate against the disproportionate impact they believe government cuts are having on women.

The demonstration has been organised by Reclaim It, a coalition of feminists and activists from UK Uncut, Occupy and Disabled People Against Cuts, which has been specifically formed to take direct action on International Women’s Day.

Despite surveys suggesting that young women generally fail to identify with the word feminism, the fight for gender equality has been boosted in recent years by young women who have taken up the cause via social media, with the Twitter Youth Feminist Army creating a community of young feminists. 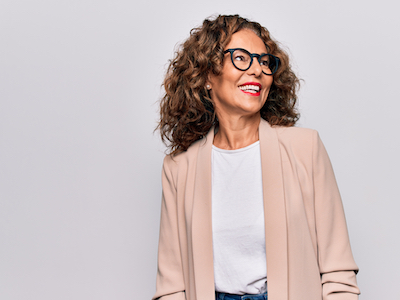 Menopause Matters: The importance of menopause policies and measures for all employees