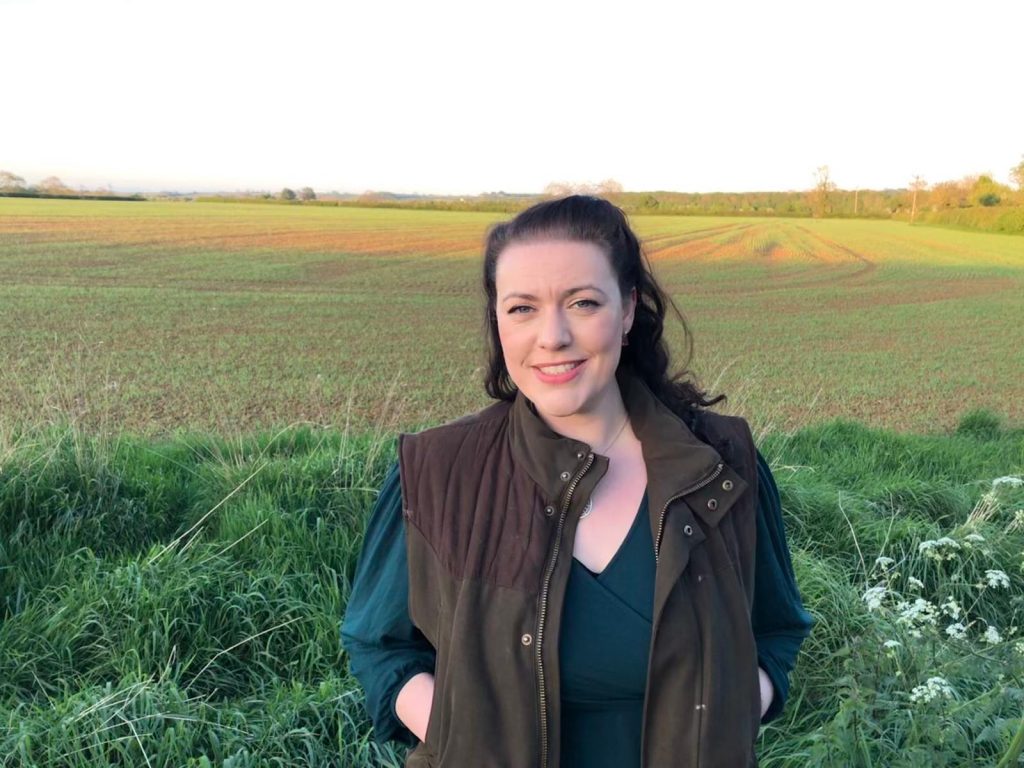 “It is my duty to give a voice to the voiceless and to speak of the unspeakable.”

Alicia Kearns is the Member of Parliament for Rutland and Melton, a seat she won in the 2019 election. It was great catching up with her for International Women’s Day.

Firstly, why is International Women’s Day so important?

“We still have much work to do to raise women up and ensure every path is open to them, and to celebrate the great achievements of women in order to inspire others to refuse to be limited, silenced, or indeed to limit themselves. There are still too many women who face obstacles in their daily lives, where we could together unlock these issues and make their lives safer and more easily able to grasp opportunity.

But as well as celebrating, IWD is important because it also is a chance to recognise that there’s still a need to make policy making more responsive to the specific obstacles and challenges that women can face. For example, I didn’t expect to spend this last year fighting NHS Trusts to stop them forcing women to give birth alone, to miscarry alone or go to scans alone.

I heard so many heartbreaking stories from mums, women who lost their babies, and partners who were wrongly locked out leaving women less safe and often traumatised. I’m just relieved that the majority of NHS Trusts finally followed Government guidance following my campaign, but I’m angry it took as long as it did.”

Which women inspire you?

“Women make up the vast majority of our NHS – an astounding 77% of its employees are women. If ever there’s a time to celebrate that fact and all the women who care for our nation’s health day in and day out, it’s this year when our NHS staff have done so much for all of us.

I particularly want to pay tribute to the unpaid Head of the Government’s Vaccine Taskforce Kate Bingham, who despite unforgivable attacks on her, being pilloried for being “no-nonsense” and “speaking her mind” – how awful that a woman could display these characteristics – delivered a world-leading vaccine procurement and deployment programme that will liberate our country from lockdowns and free us from COVID-19 swifter than possibly any other country. She is now rightly hailed as a heroine.

But we should also this year take a moment to celebrate the amazing women across our country who have home schooled their children and supported loved ones, friends, neighbours and their communities in this most impossible of years.”

What made you want to go into politics?

“There are two driving factors, the first is that working in the civil service I saw how often the system gets caught up in itself and in bureaucracy. It forgets why it exists: to make people’s lives safer, easier, and to create opportunity. I was effective at challenging the cogs of Whitehall to be more focused on the people it served and on meaningful outcomes that change how communities and people experience their daily lives. I hoped to do it even more effectively as a MP.

The second is that MPs help people in their darkest moments, when they have nowhere else to turn and often have given up. In the last year I’ve been able to support residents in desperate need of help, whether it be escaping domestic abuse, or getting loved ones back from countries abroad, to new housing, adoption issues, welfare issues and helping businesses to overcome challenges, especially the pandemic.

As a MP it is my duty to give a voice to the voiceless and to speak of the unspeakable so that no one suffers in silence, this is what drives me as a politician.”

You have been an amazing ally to the LGBTQ+ community. Why is it vital that we see an end to so-called “conversion therapy”?

“Because love is not a pathology. It horrifies me, that every day there are people in our country being told their sexuality is a choice that needs curing. People being abused and tortured for being who they are, and living in fear of revealing who they are for fear of the repercussions. I refuse to sit by, and let that happen and that’s why when I was elected, I made securing a ban on LGBTQ+ conversion therapy one of my national priorities.

Most people can’t believe it’s still legal, and yet I’ve met people who’ve undergone electro-shock aversion therapy, and undergone appalling physical and mental torture. Religious leaders from every major faith in the UK have taken a stand calling for an end to conversion therapy, standing alongside LGBTQ+ organisations and professional associations for psychotherapists and counsellors.

It’s time we ended this fraudulent and abhorrent practice, and I’m pleased to have secured the support of the Prime Minister, Health Secretary and Equalities Secretary.”

How have you found juggling a busy career with being a mum and all in the middle of a pandemic?

“It has been an enormously tough year, but that’s no different to anyone else, or any other mother in our country. I have a toddler, and in January we welcomed a little girl to our family. I’m very lucky to have an incredible husband and family who have supported me, and a fantastic team who have been working tirelessly. But like every mum I balance the dichotomy of always wishing for more hours in the day, but at the same time wishing for more sleep as well!

But being a mum makes you even more effective at multi-tasking, and also gives you a different perspective – for example that’s why I lobbied for very young children to be exempt from the two persons meeting outside rule during lockdown, to ensure that we tackled the loneliness that so often comes with being a new parent. I’m so pleased the Government agreed to that change in restrictions.”

Do you have any advice for women who are interested in pursuing a career in politics?

Do it. The more women in politics, the better for women, and the better for our entire country. Aside from adding an important voice to the national debate, the best thing that can happen for representation of women in Parliament is that it become the norm.

It should be the norm to discuss people on their merits and capabilities, not on their defining characteristics, and sadly that still won’t happen until we have better parity. So if you want to pursue a career in politics, there’s never been a better time, and remember politics is about the grassroots – so please also consider roles as a local Councillor, a school governor and the myriad of other opportunities out there. No one can stop you from pursuing your ambitions – be those political or otherwise – but you.