0
You have 0 items in your cart
Go To Shopping
Home > Blogs > City Eye Blog > Is the Queen a feminist?

Yet again the media is dominated by a royal’s health.  Never mind that this week sees the Anniversary of the death of Emily Wilding Davidson, or the release of Ruby Macgregor Smith’s report on the Commission on Women’s Business. It may seem strange to bring together Emily Wilding Davidson and the Queen, but the link is both the Derby and Clare Balding, a woman newly projected into the limelight since the Olympics and Paralympics.

In the course of examining the truth behind EWD suicide, Clare Balding revealed her own connections with both the Derby and the Queen. It seems that the Queen not only has a woman jockey, Hayley Turner, who won the Dreweatts Handicap Stakes, but also Henrietta Knight, trains the Queen’s National Hunt racers. Even her favourite trooping the colour horse was a black mare, named Burmese.

Primogeniture has long been a thorn in the constitution, not least because Elizabeth Windsor may well reflect that the two people who’ve done a pretty good job of monarchy were both called Elizabeth and were women ( as was Catherine the great, but that’s another story).

The great strength of the English constitution in Britain has always been tradition, and tradition decrees that the male offspring inherits.  Had the subject been raised in these islands, Parliament and the Civil Service, to say nothing of the royal household would have been quick to scotch it, probably arguing that the Commonwealth heads would all have to ratify the succession, and this would be too many and take too long.

As it happened the Queen was in Australia for the Commonwealth Heads of Government this year.  During which agreement was reached on an Equality Charter.   Officially of course, this charter was drafted and presented by  David Cameron, as the Head of the government of the day.

When the Queen returned to the UK she already had the agreement of the heads of government, so all she had to do was request that parliament pass the appropriate legislation, to a degree of huffing and puffing.

Gay rights picked it up and wrote about it but it seemed to pass the feminists and the British media by.

They were fascinated by her health reporting in great detail, but it was obvious whether an hour in Westminster, or signing the charter on live TV, (quite unusual), so she skipped Westminster. It may seem that this charter was quite important to her.  Two apparently minor following events, Charles and Camilla to Sri Lanka, next year for CHOGM and Charles and Camilla attend opening of parliament.

It seems that the Queen is endorsing the woman next to become Queen.  All amusing conjecture of course.

But in correcting the true story of Emily Wilding Davidson, one of the bravest suffragettes, Clare Balding may have highlighted that the cause for women’s equality has support in high places.

City Eye became interested in Overlooked and Overshadowed women, both in contemporary times and through out history. The former would include the women passed over for the Nobel in favour of their male colleagues. The later would be the wives of famous men, such as Mrs. Mandela. Her study of women written out of history, led her to interviews with interesting and inspirational women, (and some men). Extracts will be published in the articles. In no way is this men versus women, as to who is better. Simply that an overly macho, military, testosterone fueled environment, mainly men, needs the balancing attributes, often, though not exclusively, assigned to women: caring, conciliation, communication. Find out more: City Eye Blog ©christina ionthecity.wordpress.com
Previous PostAnyone for Polo?Next PostIntroducing Lady Val our Life of a Lady Blogger 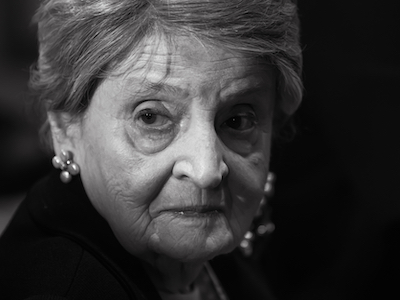 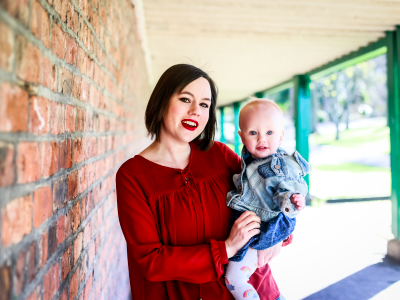