0
You have 0 items in your cart
Go To Shopping
Home > News > Current Affairs for Women > Is the rise of single positivity a missed opportunity for brands? 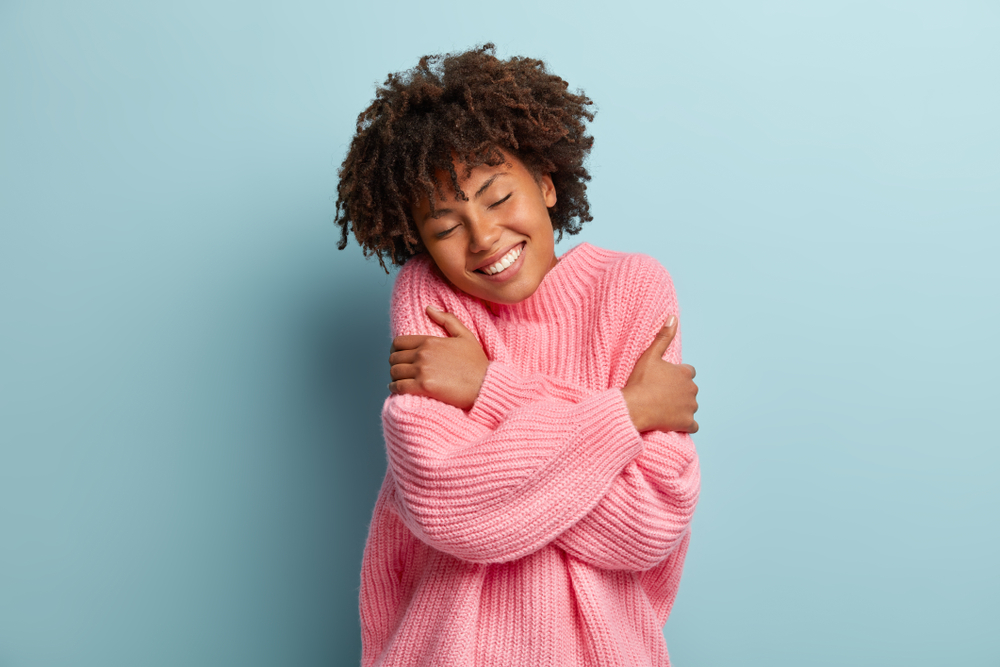 Singledom is growing exponentially in the UK – almost 8 million people live alone and it’s predicted that by 2039 this will increase to one in seven people.

Added to this ONS data highlights that women who are not living in a couple, who have never married, is rising in every age range under 70, and in the years between 2002 and 2018 the percentage of never-married singletons in their 40s doubled. This trend is represented in younger cohorts, too, where half of Brits aged 25-44 are now single.

Despite this, society is still plagued by the assumption that an exclusive, amorous relationship is the goal and the norm. In a world geared up for couples, it’s easy to subscribe to the sad-single-female rhetoric that is thrust in our direction. The “lonely” Bridget Jones, the once “temporarily single” Carrie Bradshaw or the “tragicomic” Ann Widdecombe. What’s more, according to Holly Friend, who led research into ‘the uncoupling of society’ with Future Laboratory the media is guilty of “amatonormativity”, which assumes that an exclusive, amorous relationship is the norm and a universally shared goal. But people are starting to think more practically, that actually their career, friendships or self-fulfilment are more important.

In fact, there is an increasing number of “single-positive” people who are actually rejecting the notion that true love is the only path to happiness. For some, singledom is not a state that they long to be out of, but a lifestyle choice with benefits. In line with this, there’s been a somewhat collective realisation that the traditional benchmarks of adulthood, such as marriage and children, don’t correlate with happiness, particularly for women. And as single people steadily become a new norm and not the once thought of outliers, they represent an economic powerhouse and a force that can reshape markets with new needs and new standards of living. These are not people desperately looking for coupledom.

However, the world is not yet set up for the ‘single-economy’. Recent research by Lloyd’s Bank backs this up with 44% of respondents agreeing that buying a house is easier in a relationship, and nearly a quarter (24%) believing it’s easier to deal with financial difficulties when there’s two of you. And the current “single penalty” in the form of supplements which includes everything from hotels, holiday companies, gym memberships and utility bills make things much more expensive for those on their own.

And then there’s grocery shopping – needing to largely only consider themselves, singletons tend to shop for groceries differently and more frequently but with a smaller basket size. The groceries themselves are often constructed around the idea of coupledom or family whereas Nielsen found that 18% of consumers want smaller food packaging sizes. In an era where concerns about waste and sustainability are growing exponentially this is only going to become a more prominent want and need. Quite simply the needs of singles are different from those of families and couples.

At present singles represent a missed opportunity for brands. They must take note or they will miss out on a significant – and growing – sector of society.  The six tips below provide a platform for how they could consider adapting their offering to suit this section of society:

As being single becomes more of a norm it’s important to note that single positivity isn’t a movement dedicated to remaining single above all else. Rather it’s a recognition that being single is a viable not an incomplete status. 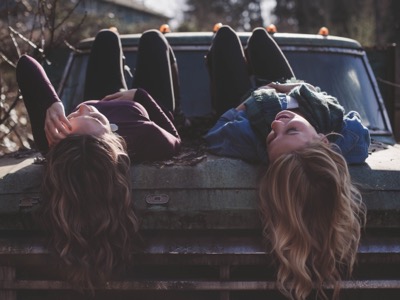 Women are happier being single than men are, according to research