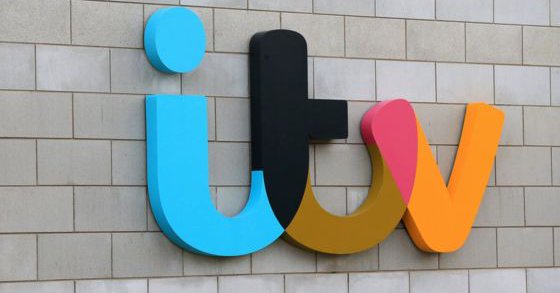 The chairman of ITV has announced that his company will never reveal details of its stars’ wages.

His comments come after the BBC revealed a huge disparity between male and female salaries.

Chairman of ITV, Sir Peter Bazalgette said he expected an improvement in the gap between male and female staff when it reports its figures in 2018.

“We take gender issues, employment and pay very seriously as a company,” Bazalgette told The Guardian.

“But we are a commercial broadcaster. The BBC is funded with public money. We would never discuss confidential contracts for anyone working at ITV.”

From April of next year, companies with more than 250 employees must disclose how much salary and bonuses they pay their male and female staff.

Reflecting on this, Bazalgette said: “Next April as required we will publish gender pay gap numbers.”

“That is something we monitor closely and we will be able to show a year-on-year improvement in those numbers.

“But in terms of specific contracts, confidential contracts, of talent behind and in front of the camera, that is not something we would ever reveal.”

ITV are a member of an industry initiative called Project Diamond, which looks at diversity of gender, sexual orientation and gender within the television industry.

“We are supporters and subscribers to Project Diamond … to work hard hard to monitor and improve diversity in front of the camera and behind the camera,” Bazalgette said.

Earlier this month,  The Guardian revealed that Channel 4 said it wouldn’t reveal the salaries of its top talent. Channel 4 is state-owned but is independently funded through TV advertising.

“This is a heated issue and a very political one,” said Jay Hunt, Channel 4’s outgoing chief creative officer.

“I am very much of the view that it is inflationary and causes competitive situations with other broadcasters and is not an effective way of managing talent.”