0
You have 0 items in your cart
Go To Shopping
Home > Culture > Film, TV & Music > Ivanka Trump is ignorant to how the majority of women live, says Dame Helen Mirren 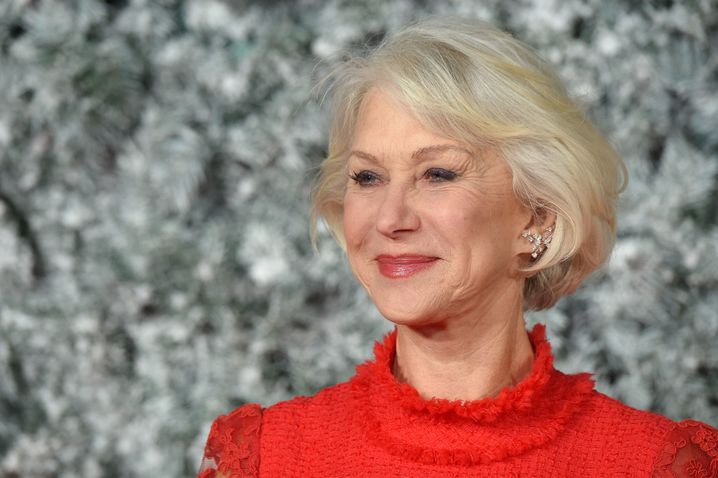 Dame Helen Mirren has spoken candidly to Allure Magazine about Melania & Ivanka Trump, aging and feminism in their September issue.

Mirren, an ardent feminist, told the publication Melania Trump was ‘one of the most powerful women in the world because she could take him [Donald Trump] down.’

“She almost did that with the hand,” Mirren continued, making reference to when Melania appeared to swipe away her husband’s hand during a foreign trip last May.

She continued to discuss the rest of the Presidential family, including Ivanka Trump, who released her book ‘Women Who Work: Rewriting the Rules for Success’ earlier this year to heavy criticism.

“Her book is so ignorant about how the majority of women live, talking about ‘Make time for yourself to have a massage.’ Puh-lease.”

The 72-year-old actress also told Allure how the term ‘feminism’ had changed for her over the years.

“I wasn’t into the very didactic feminism of the 60s and 70s because I liked wearing make-up and high heels.

“That was a no-no. It was sort of ‘That’s playing to the patriarchy.’

“I was thinking, ‘Well, I just really like it’.

She continued: “Then as feminism developed, they realised you can like nice dresses, high-heeled shoes, and make-up.

“That’s not stopping you from being feminist.”

Mirren explains how the Republican Party in America is made up of ’25 year old white men making decisions’.

“The idiocy of the Republican Party to have a room full of 25 old white men making decisions about the health of this country that is 50.8 percent women and 37 percent other races — I looked this up!” she says.

The Oscar-winning actress then describes how having women on an equal playing field would be beneficial for everyone.

“If you go to a place where women are given advantages, life gets better, especially for children.”

Earlier in the year, Mirren delivered the keynote address to graduates at Tulane University’s 2017 Commencement, telling the students:

“No matter what sex you are, or race, be a feminist.”

Since their interview with Mirren, Allure have announced that the publication will no longer use the term ‘anti-aging’, as it is ‘subtly reinforcing the message that aging is a condition we need to battle’.

Mirren said on aging: ‘This word “anti-aging” — we know we’re getting older. You just want to look and feel as great as you can on a daily basis.’ ”

She concluded: “If people treat me like the age I am, I get absolutely insulted, really cross. I hate when people give up their seat for me. No, no, no. I don’t want your seat.”