The First Daughter was taking part in a panel talk about female entrepreneurs, alongside IMF chief Christine Lagarde and German chancellor Angela Merkel.

When questioned about her father’s remarks on women during his election campaign, Ivanka took the moment to defend her father.

She said: “I’ve certainly heard the criticism from the media and that has been perpetuated but I know from personal experience and I know the thousands of women who have worked with and for my father for decades when he was in the private sector are a testament to to his belief and solid conviction in the potential of women and their ability to do the job as well as any man.

“I think in my personal experience, and you were asking about my role as daughter and also adviser, as a daughter I can speak on a very personal level, knowing that he encouraged me and enabled me to thrive.

“I grew up in a house where there was no barriers to what I could accomplish beyond my own perseverance and my own tenacity and I don’t take that lightly as a parent now myself.

“That is not an easy thing to do and he did that and he provided that for us. There was no difference from me and my brothers and I think as a business leader you saw that and as a president you will absolutely see that.”

Her response was met with boo’s and groans from the largely-female audience. Trump faced outcry during his presidential campaign when a video from 2005 caught the former reality star speaking into an open microphone about groping women.

Other guests at the summit included Canadian Foreign Minister Chrystia Freeland and the Netherlands’ Queen Maxima. 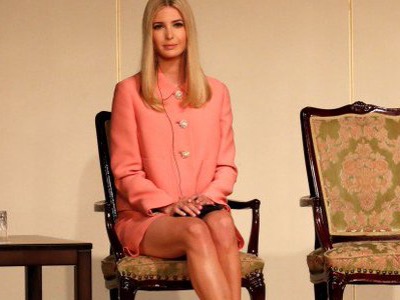 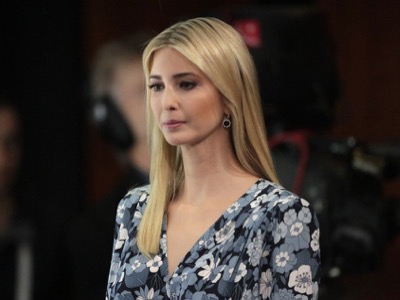 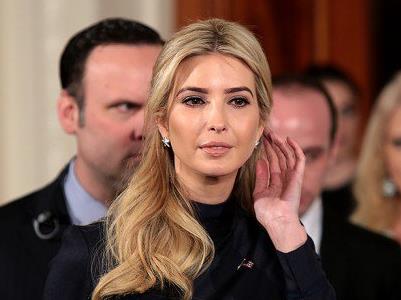 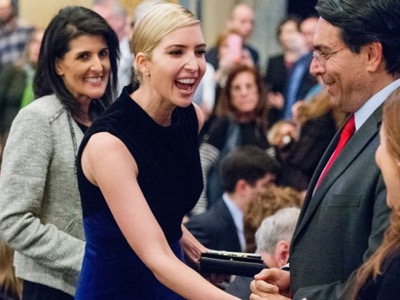