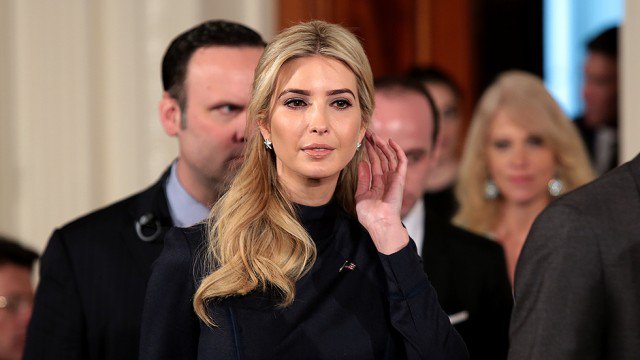 The Guardian investigated factories in Indonesia, speaking to over a dozen of Trump’s workers.

Each of the workers, who have chosen to remain anonymous to protect their jobs, described being paid one of the lowest minimum wages in Asia, with impossibly high targets for production.

BT Puma, one of the Indonesian factories, pays it’s workers so little that they are forced to be separated from their families.

One woman in particular admitted to seeing her children once a month, sending them to live with their grandparents because she cannot afford to support them on her wage.

Seven of the questioned workers also said they were often verbal abused, being called things like “animals, moron and monkey”.

Workers typically make $173 a month, which is the lowest minimum wage in Indonesia, and 40 per cent lower than Chinese factories, another source for Ivanka Trump’s clothing brand.

Jim Keady, an American-rights activist, said of the findings:

“But with these poverty wages — and I would call it that — just because something is legal, doesn’t mean it is moral.”

Of the 2,759 workers at the BT Puma factory, almost 75 per cent are female and most are mothers.

Permanent employees at the Buma factory do get three months’ paid maternity leave, mandatory federal health insurance and a monthly bonus of $10.50 if they don’t take a day off.

“Ivanka Trump claims to be the ultimate destination for Women Who Work, but this clearly doesn’t extend to the women who work for her in factories around the world.”

The first daughter stepped down from running her clothing brand in January, but all products still have her name on the label.