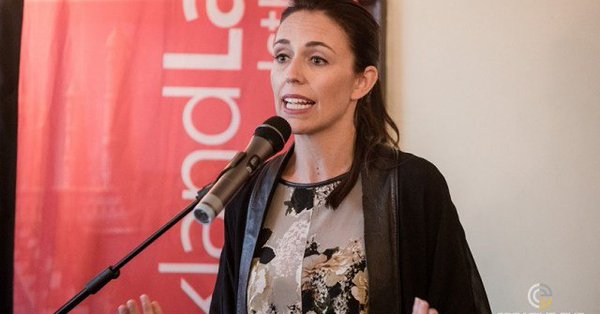 Ardern, 37, who took over the country’s Labour party just three months ago, will become New Zealand’s third female leader. She is also a former policy adviser to Tony Blair.

Winston Peters, the leader of the anti-immigration NZ First party, declared his support for Ardern in a live TV broadcast. He said he would support Ardern in a coalition government, after September’s election returned a hung parliament.

The new coalition will be supported by the Green Party and the small New Zealand party. Speaking after the announcement, Ardern said it was an “absolute honor and a privilege … to form a government for all New Zealanders.”

Ms Ardern said the coalition would focus on tackling a shortage of affordable housing, environmental concerns and public services. The campaign ahead of the September general election had seen a close race between Bill English, from the National Party, and Ardern.

The strong Labour support, labeled on social media as “Jacinda-mania”, brought the race to a tie with the National Party, but support dropped slightly in the last days of the campaign.

Speaking to the press after the coalition deal was announced, Ms Ardern said: “I feel extraordinarily honoured and privileged to be in the position to form a government with Labour at the lead.”

She promised that the government would work hard on what it promised on the campaign trail, and that New Zealand First would have four cabinet positions and one parliamentary under-secretary. The new coalition could mean a significant cut to immigration quotas and new controls on foreign ownership of property.

Bill English became prime minister in 2016 when his predecessor John Key unexpectedly resigned. During his campaign, he assured voters of an experienced and reliable economic management.