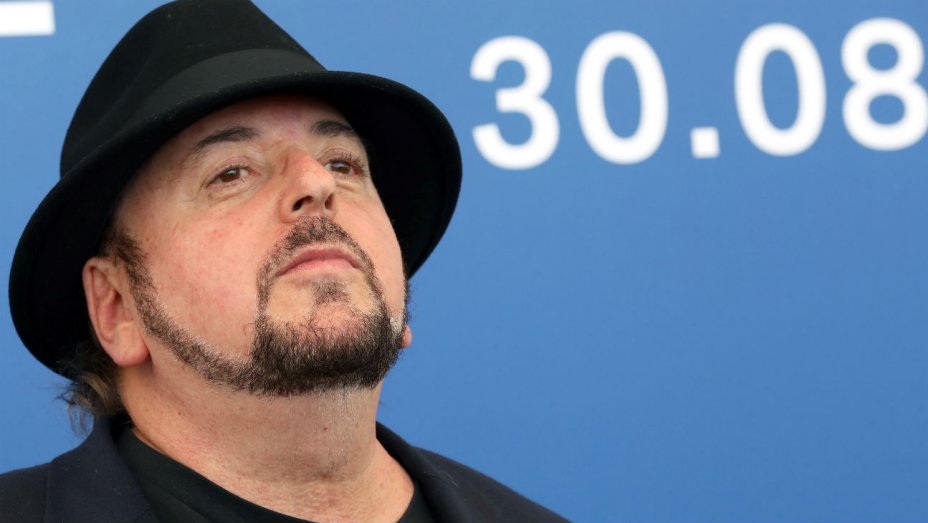 Oscar-nominated writer and director James Toback has been accused of sexual harassment by 38 women.

In a report published by the Los Angeles Times, 38 women have come forward with similar statements about Toback, detailing meetings that resulted in sexual harassment.

The 72-year-old has denied all allegations to LA Times, claiming he never met any of the women. He then said that if he had met them, it “was for five minutes and [I] have no recollection”.

Thirty-one of the women spoke on record, including As the World Turns actor Terri Conn. One woman, an actress named Echo Danon, recalled an incident on the set of Toback’s movie Black and White, where he put his hands all over her and said he would ejaculate if she pinched his nipples.

“Everyone wants to work, so they put up with it,” Danon told the Times.

“That’s why I put up with it. Because I was hoping to get another job.”

Toback said that for the last 22 years, it was “biologically impossible” for him to have been involved in the behaviour described in the accounts. He stated that he had diabetes and a heart condition requiring medication, the Los Angeles Times reported. He declined to elaborate.

Guardians of the Galaxy director James Gunn wrote a lengthy Facebook statement about the allegations, saying he knew of at least 15 women who had experienced these kind of encounters with Toback, including a family member.

“For over 20 years now, I’ve been bringing up James Toback every chance I could in groups of people,” Gunn wrote. “I couldn’t stop him, but I could warn people about him.” 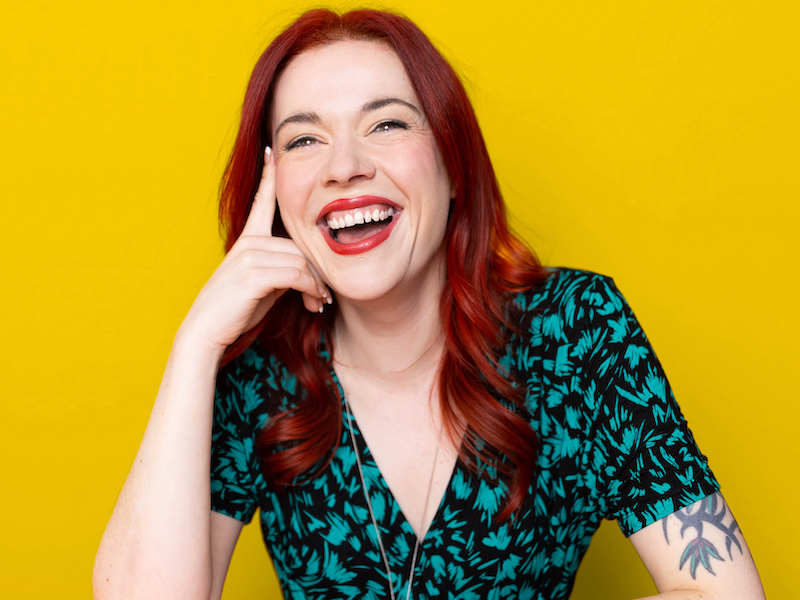 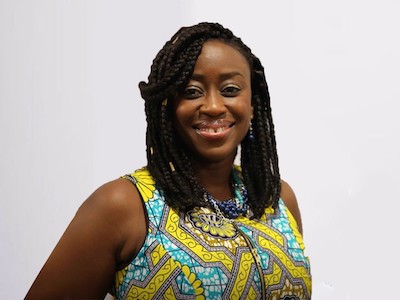 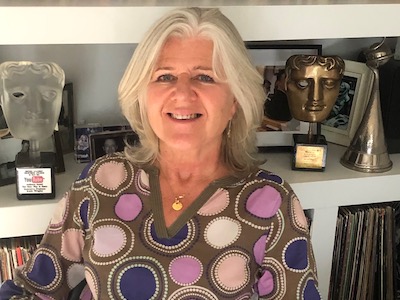