0
You have 0 items in your cart
Go To Shopping
Home > Culture > Film, TV & Music > Jennifer Lawrence “terrified” of having her privacy violated again after 2014 nude leaks 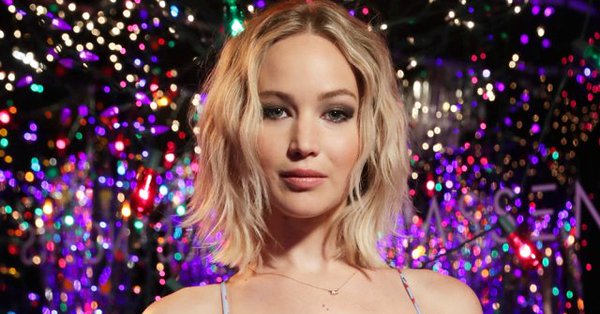 Jennifer Lawrence has told Vogue the leaking of her private, nude photos left her feeling “blindsided”.

The Hunger Games actress’ nude images were leaked back in 2014, alongside those belonging to Kirsten Dunst, Rihanna and others.

“I think people saw [the hacking] for what it was, which was a sex crime, but that feeling, I haven’t been able to get rid of it,” the actress told American Vogue for the September issue.

“Having your privacy violated constantly isn’t a problem if you’re perfect. But if you’re human, it’s terrifying”.

“I’m always waiting to get blindsided again. It’s scary when you feel the whole world judges you”.

Ryan Collins claimed responsibility for illegally obtaining images from “more than 100 Apple iCloud and Gmail accounts, 18 of which belonged to celebrities, using a phishing scam”.

He was sentenced to eighteen months in prison back in October.

A second hacker, Edward Majerczyk, pleaded guilty to illegally accessing the accounts of 30 celebrities and was received a nine month sentence in January 2017.

Lawrence previously told Vanity Fair that she was furious the leak wasn’t treated as a sex crime, stating: ‘Anybody who looked at those pictures, you’re perpetuating a sexual offence.’

She also touched on her relationship with director Darren Aronofsky, who is 22 years her senior.

Of their initial meeting, she said: “We had energy. I had energy for him. I don’t know how he felt about me.”

The actress is the cover star for US Vogue’s coveted September issue, with a photograph series by Annie Leibovitz and Inez & Vinoodh. 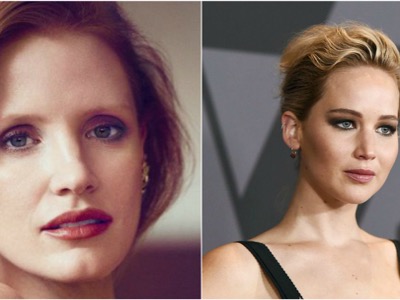 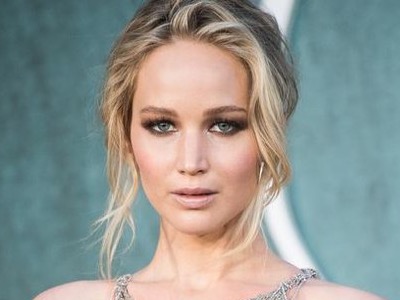 Jennifer Lawrence: “I don’t have to smile when a man makes me uncomfortable” 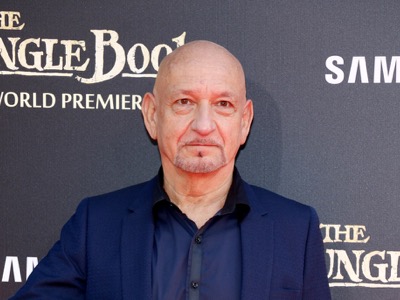