0
You have 0 items in your cart
Go To Shopping
Home > Culture > Film, TV & Music > Jessica Chastain: “Women are afraid of associating themselves with the word ‘feminist'”

Jessica Chastain has spoken out to Glamour magazine about shattering gender stereotypes and the feminist movement. 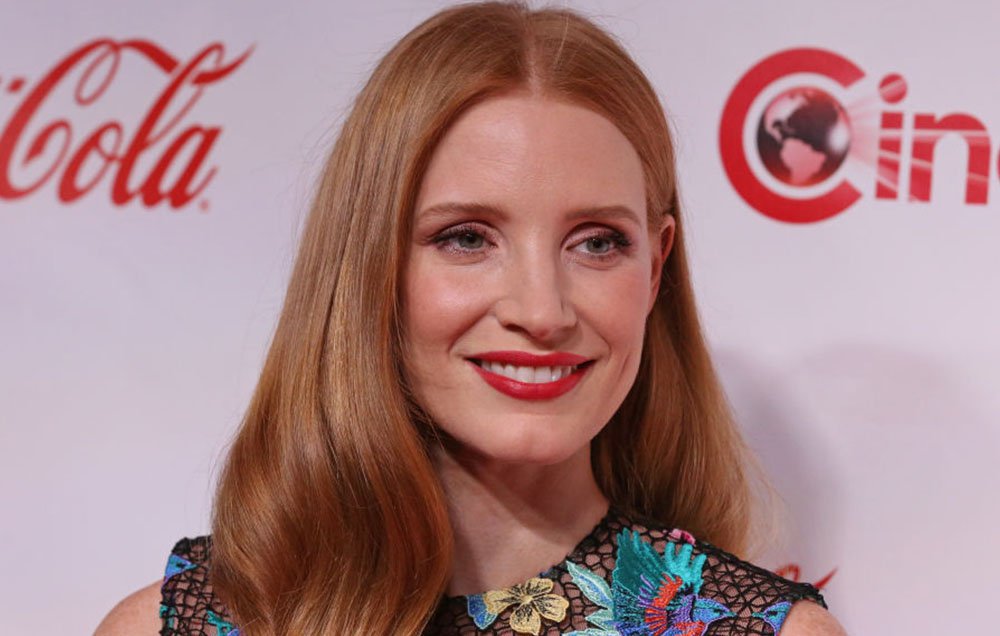 The actress has been an active supporter of the gender pay gap, eradicating gender stereotypes and the feminist movement.

Speaking about her latest role as a female lobbyist standing up to gun control, Chastain explained her reasoning behind taking the role.

“Being in films like Miss Sloane, as a character that shatters gender stereotypes of what it is to be ambitious and over-prepared, that they don’t have to be masculine traits! A woman can be those things and it is completely acceptable.”

In Glamour’s video interview, Chastain explained her reasoning behind visibly standing up to causes such as racism and anti-feminism.

“There are so many people that have sacrificed so much to create the trails that we walk on today, that we take for granted,” she explained, describing the suffragette movement.

Women used to be very afraid to associate themselves with that title of ‘suffragette’, even though it just meant women should have the right to vote.

Just like some women today are afraid to associate themselves with the title of ‘feminist’, which means equal rights. Women’s rights are human rights.

I always try to think of the women who came before me and show gratitude and thankfulness because I am where I am today because of the paths that they have created.”

Speaking to Variety earlier this year, Chastain pioneered for equal pay, stating that she refuses to accept a role unless she’s paid the same as her male co-star.

“I don’t care about how much I get paid; I’m in an industry where we’re overcompensated for the work we do. But I don’t want to be on a set where I’m doing the same work as someone else and they’re getting five times what I’m getting.

Now, if someone comes to me and has an offer but wants to wait, I’m like, ‘Goodbye’. If you want me in your film, do a favoured-nation clause. Don’t determine my worth based on what’s left over.”