0
You have 0 items in your cart
Go To Shopping
Home > Culture > Film, TV & Music > Jessica Chastain speaks up about sexism in Hollywood

Jessica Chastain has revealed that in the early days of her career she experienced several incidences of sexism on set. 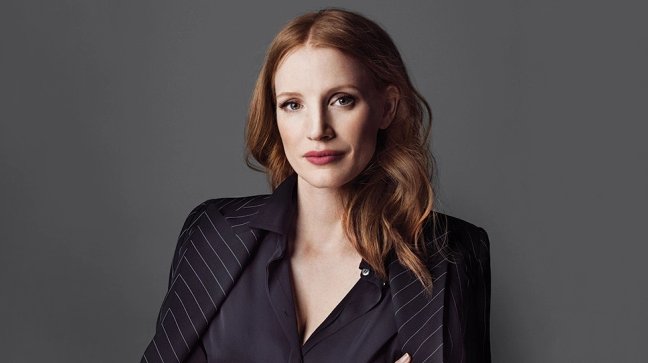 Speaking to The Telegraph about her career, actress Jessica Chastain revealed that a famous co-star spanked her on set without consent.

“I won’t say who, but I’ve been on a movie where someone very important… I had been walking down the hall and they kind of spanked me on the butt. And I did turn around and say, ‘Did you just spank me?’ I was really upset about it. But in their mind it was completely normal. It was fine behaviour,” she explained.

“I think stuff like that happens all the time,” she added. “Probably now it would never happen to me because I’m really… I’m not a shrinking violet.

If I see behaviour against me, or against anyone, that is unjust, then I will absolutely say something.”

Chastain, who was 30 when she began her acting career, went onto discuss the double-standard in Hollywood when it comes to age.

“I never talk about my age. Honestly, in male profiles, they never talk about the age. And I feel that the media needs to treat women the same as they treat men, and not perpetuate the problem.”

“I told myself I’m going to try to work with a female filmmaker every year. I’m not looking at it in terms of, “I’m going to push my career.”

I just think about society. I just want to do whatever I can to help push us forward.”

The Interstellar star continued to criticise the industry, explaining that there’s a ‘huge audience out there that want stories about women’.

“Yes, we need more women in power positions, but also in terms of critics. If you have a film that’s from a feminine point of view and 90 per cent of the critics are men, that’s not diversity in that industry. You have to look at why.

“What are the obstacles that women are facing to break into the industry? And it bleeds into everything–studio heads, female directors, female cinematographers.”